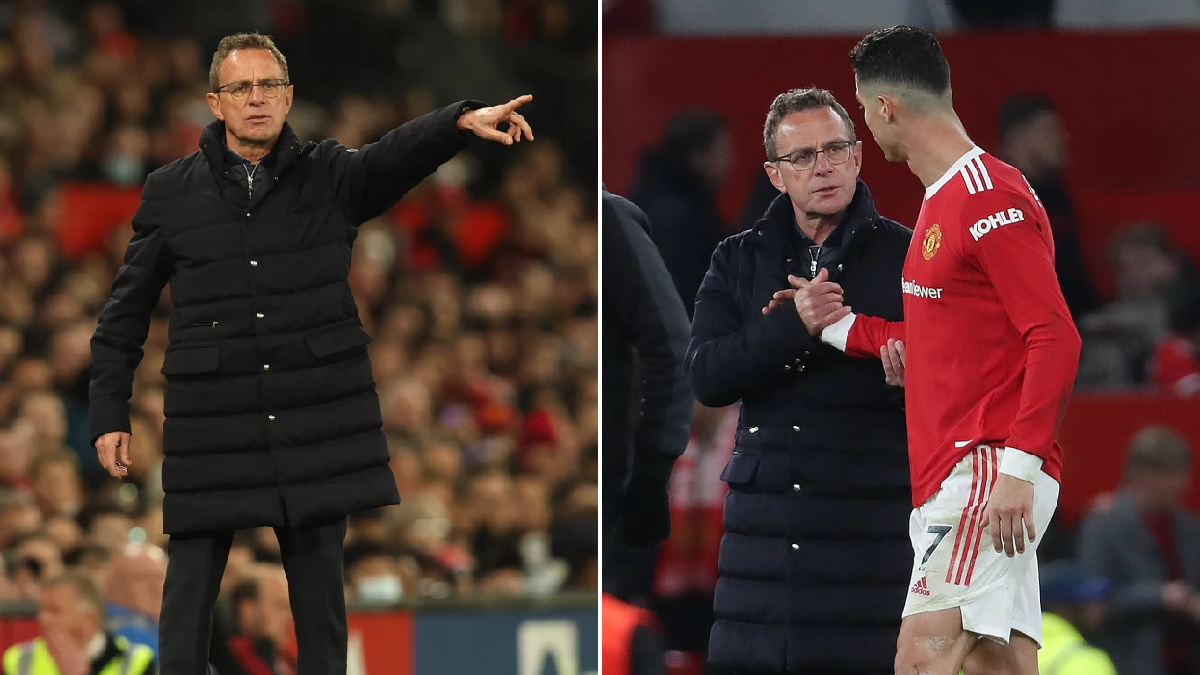 Ralf Rangnick has confirmed he will definitely move into a consultancy role at Manchester United despite being linked with the Austria job.

Prior to United’s 1-1 draw with Chelsea on Thursday night, reports emerged claiming the German was set to take charge of the Austrian national team after being offered the job.

It caused plenty of concern the interim boss would not fulfil his pre-agreed plans to move into a consultancy role when Erik ten Hag takes charge in the summer.

Despite remaining tight-lipped about the Austria job, Rangnick ensured fans after the Chelsea draw he’d be staying on come the end of the season.

‘I can also confirm that I will definitely continue at the end of the season with my consultancy role,’ Rangnick said.

‘I didn’t say I would be a big part of things moving forward but we have definitely agreed now about the content and also the time of my consultancy role.

‘So far Erik and I haven’t spoken but this will hopefully and probably happen in the future. I am more than willing and happy to help change things for the better.

‘It would leave space for another job, that’s what we agreed to start with in November last year.’

United were second best through much of the match against Chelsea as Cristiano Ronaldo cancelled out Marcos Alonso’s opener.

Despite it now being just one win in six for the Red Devils in all competitions, Rangnick couldn’t fault the effort from his players.

‘It was a good point for us. In the first half Chelsea dominated the game. You can see that they have top players and are well organised, and it’s not so easy to get hold of them,’ he added.

‘In the second half I thought we were better. In the last half an hour they hit the post but we also had our moments.

‘At least we fought. They are one of the top teams in the league.

‘There is nothing to blame the players for in terms of attitude.’