Messi has been called-up by Argentina

Messi is currently rehabbing knee and hamstring pain and is unavailable to play for the French side but Argentina have called the six-time Ballon d’Or winner up for international duty anyway.

“We do not agree to let a player go by selection who, for us, is not in physical condition or who is in the rehabilitation phase.,” Leonardo said.”

“It is not logical, and these types of situations deserve a real agreement with Fifa.”

Messi has missed a lot of this season for PSG with knocks and is still waiting for his first Ligue 1 goal. He has still been present for Argentina though, helping them with their campaign to qualify for the 2022 World Cup being held in Qatar. 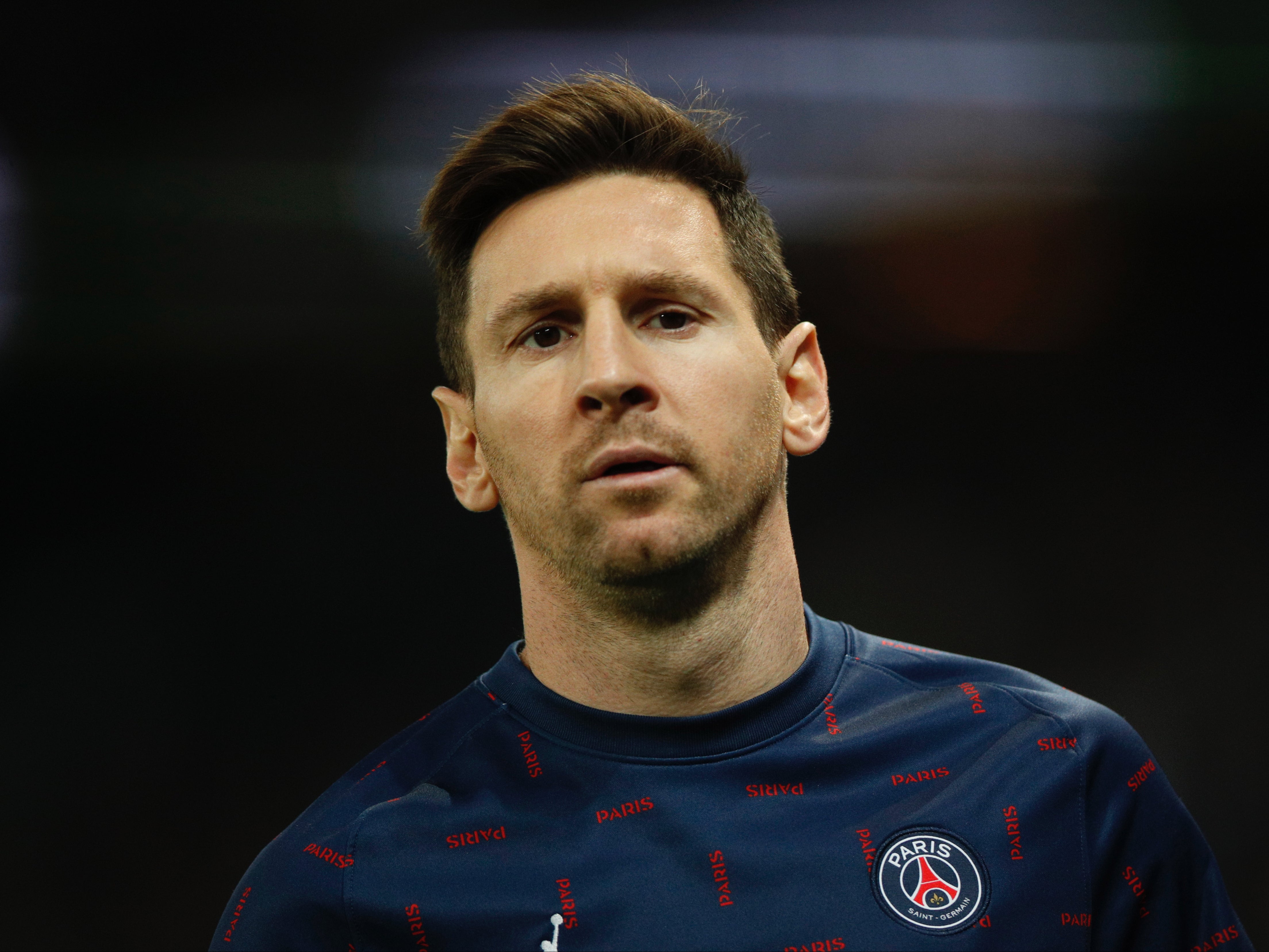 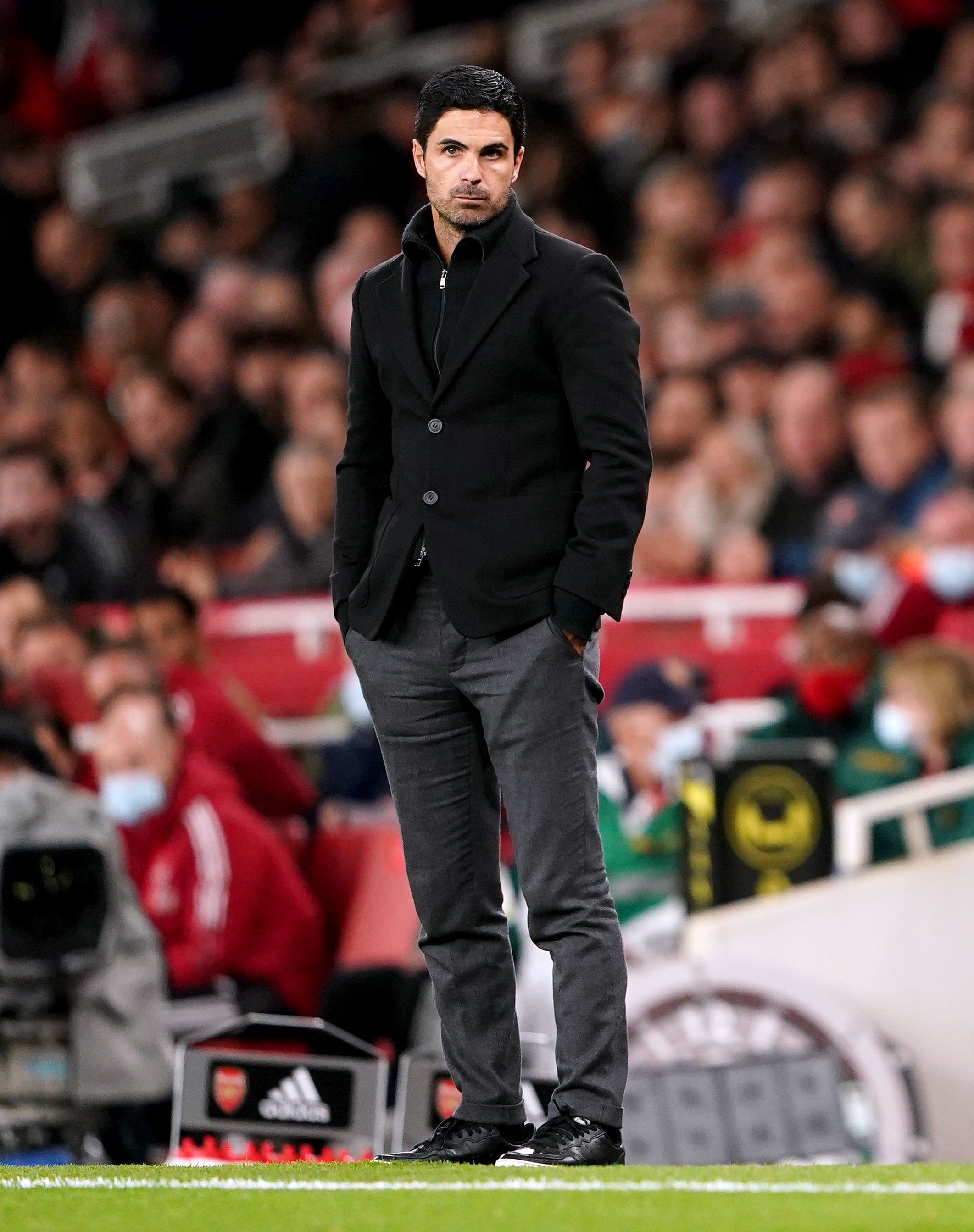 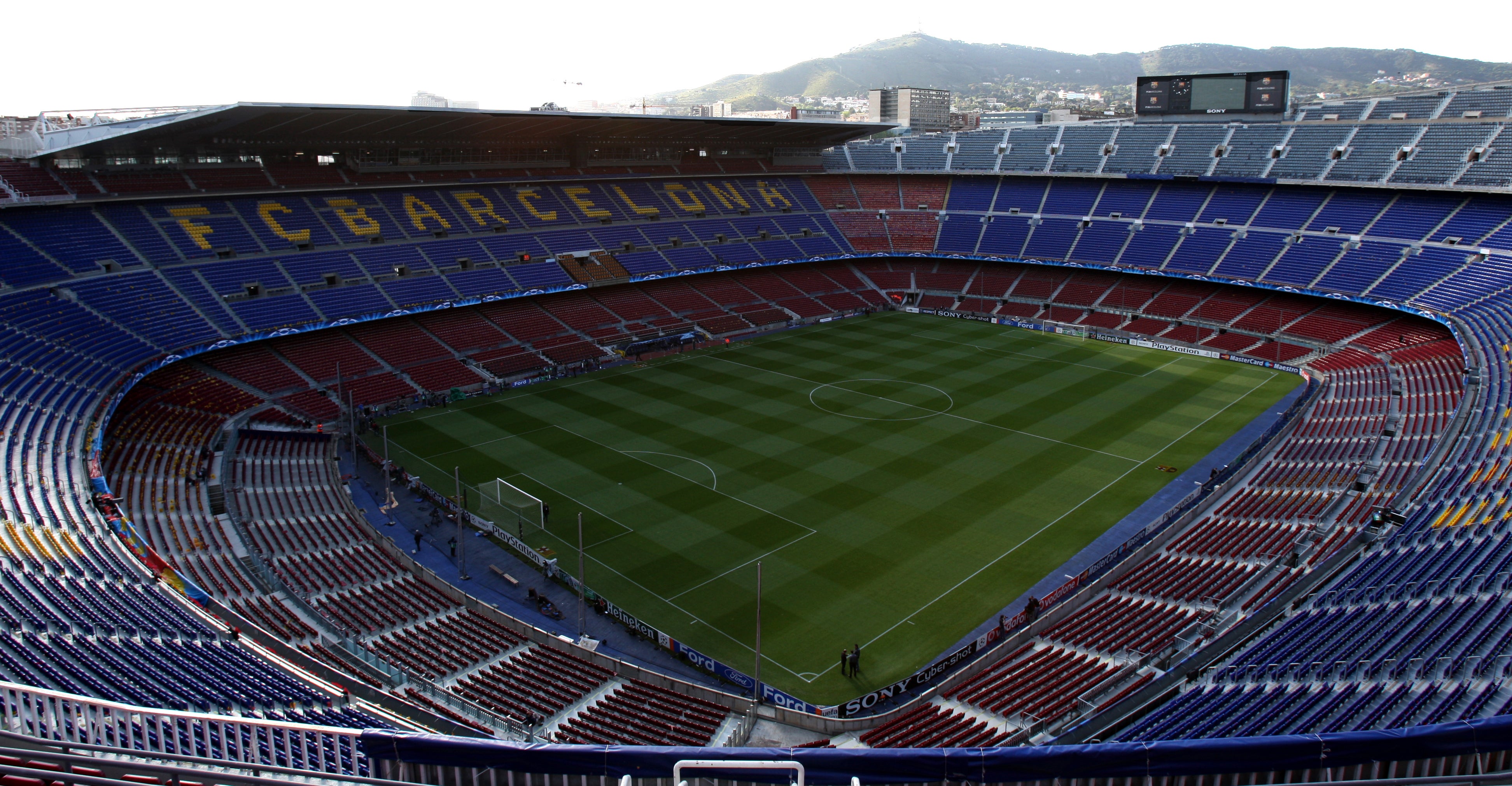 The club vs country debate has rumbled on for decades and PSG aren’t the only ones concerned about their player on international duty.

Chelsea boss Thomas Tuchel is “worried” the USA will overuse the Christian Pulisic, who has just returned to club action after an ankle injury.

Tuchel said: “I hope that they don’t overuse him and are responsible enough. Christian still feels some pain. It is a matter of pain management. It’s not a matter of a re-injury or being still injured. It’s just still painful. He has tried hard.

“He wants desperately to come back. We needed him back. It was a good start for him in Malmo. He had 10 minutes (against Burnley on Saturday). We are a bit worried.

“Hopefully everybody, including himself, is responsible and doesn’t get carried away by emotions and by helping his country to win a super important match. Hopefully it all goes well and the minutes will elevate him and he will come back stronger.”