Lionel Messi is running the risk of infuriating his new employers Paris Saint-Germain after being declared fit to play for Argentina – despite missing the last two matches of the Ligue 1 giants due to ‘knee and hamstring pains.’

Messi had been sidelined for the French giants – with who he is yet to fully settle following his shocking summer move from Barcelona.

Yet somehow the playmaker was still permitted to jet off for international duty, and has now been declared fit to play in the crunch upcoming World Cup qualifying clash with rivals Uruguay. 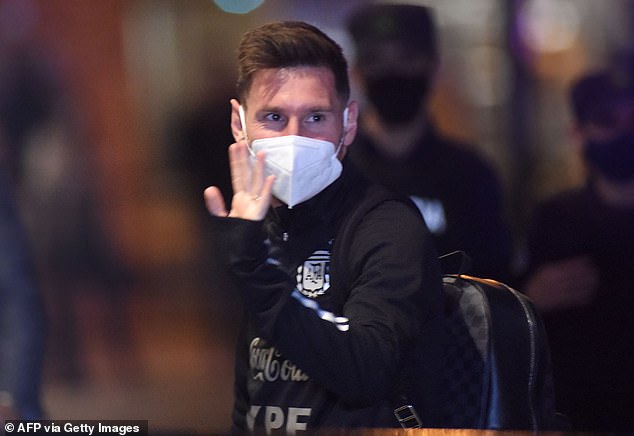 Speaking on Thursday during a pre-match press conference, Argentina boss Lionel Scaloni came out to defend the decision and stress that the international side has good relations with PSG.

He said: ‘In principle, we believe that Leo is good.

‘Leo wants to play and I want him to play.’ 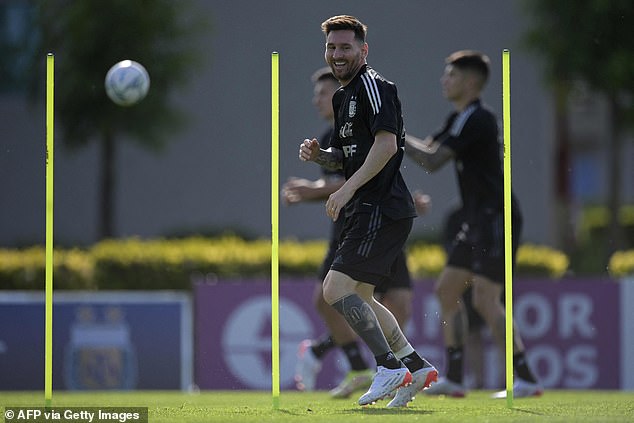 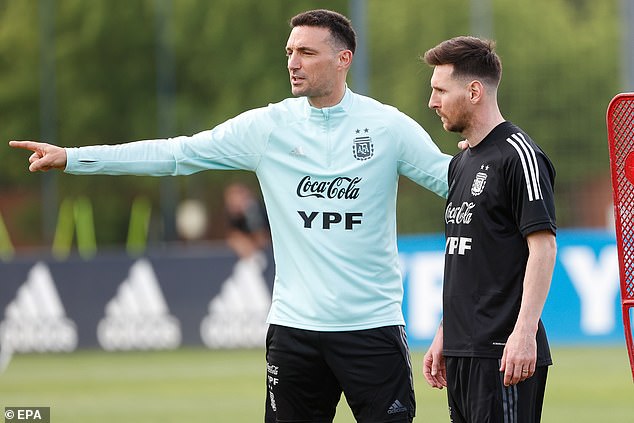 The 43-year-old then went on to address comments made by PSG chief Leonardo, after he had gone on record to criticise the actions of Argentina and their handling of the situation.

Scaloni added: ‘We have a relationship with Leonardo and their [reaction] is understandable, that Messi has spent a lot of time with the national team recently.

‘But there can be no doubt that we are within the rules calling him up. This has always been a problem for European clubs.’

Leonardo had hinted that governing body FIFA need to take a more active role in resolving conflicts such as these, saying the fact that Messi was even called up was not ‘logical.’ 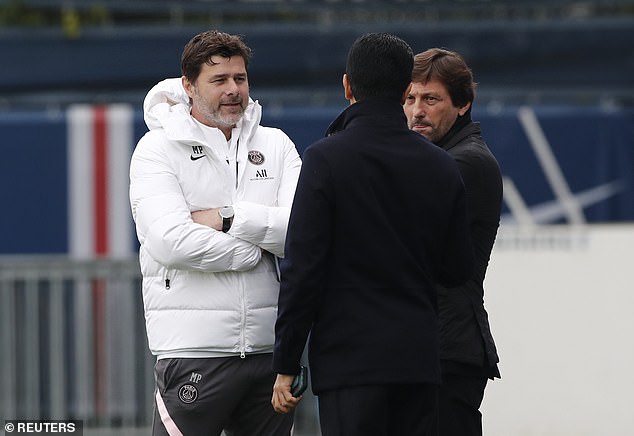 He said: ‘We do not agree to let a player go by selection who, for us, is not in physical condition or who is in the rehabilitation phase.

‘It is not logical, and these types of situations deserve a real agreement with FIFA.’

Messi is expected to report back for PSG and be ready to feature in the club’s upcoming Ligue 1 match with Nantes at the Parc Des Princes, on November 20.

The same match is also expected to be the first fixture in which fellow summer recruit Sergio Ramos will finally make his debut for the club, following his arrival from Real Madrid.