Germany will face England in the final of Euro 2022 after beating France 2-1 on Wednesday.

A brace for Alexandra Popp saw them past a Merle Frohms own goal. Germany have won the tournament eight times, and are looking in excellent form.

Ahead of Sunday’s final at Wembley, Kathryn Batte looks at Germany’s strengths and weaknesses. 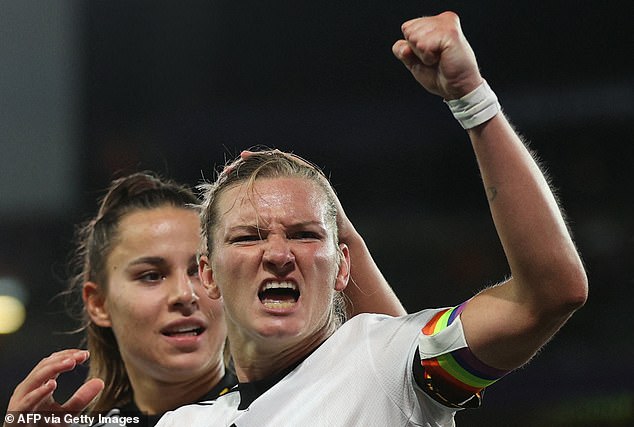 Efficient is the best way to describe the German’s performance at Euro 2022. They are the most organised team at this tournament and had not conceded a goal on their journey to the semi-final.

They have an excellently balanced midfield with Lena Oberdorf in the holding role while Lina Magull and Sara Dabritz provide the creativity.

Germany have also been good at pressing teams into making mistakes in their own penalty area, something Spain and Austria both fell victim to. 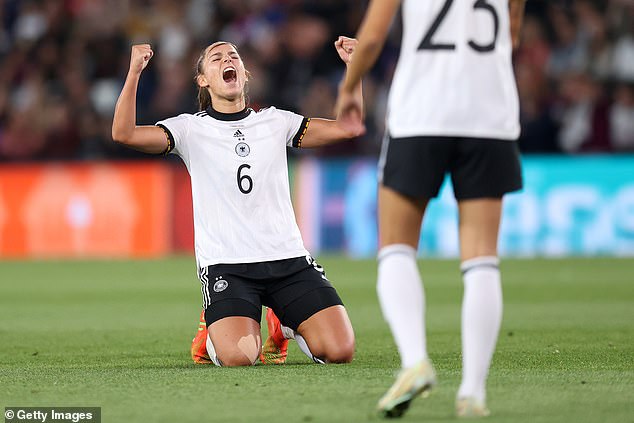 While Germany are solid and hard to break down, they sometimes lack a ruthless edge in front of goal.

They perhaps do not have the same strength in depth as England, who have numerous goal-scoring options from the bench.

Klara Buhl had been one of their best players in the tournament but is a doubt for the final after testing positive for Covid-19 on Tuesday. 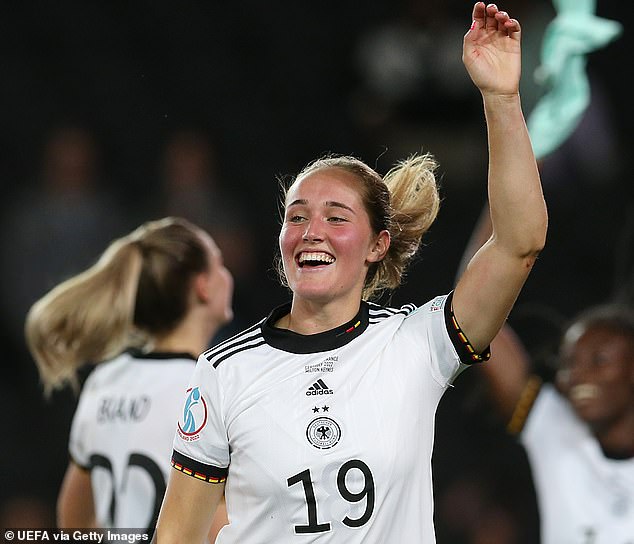