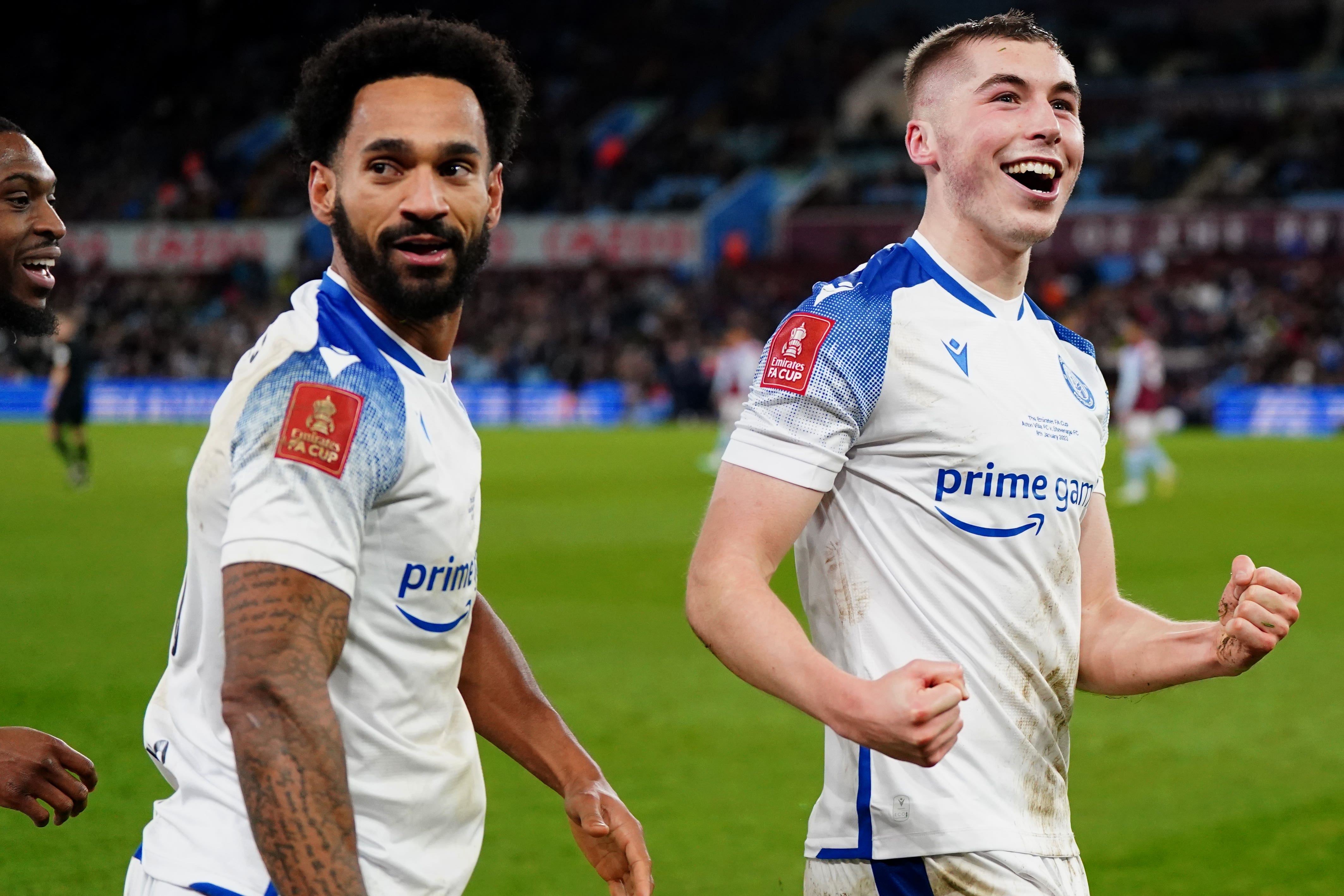 The all-Premier League ties saw Everton beaten 3-1 by Manchester United and Chelsea thrashed 4-0 by Manchester City, while Crystal Palace and Brentford fell by the odd goal to Southampton and West Ham respectively. The loser of the Liverpool-Wolves replay, scheduled for next Tuesday, will join the list.

Wrexham stunned the Sky Blues with a characteristically wild 4-3 win, clinched by the competition’s top scorer to date Paul Mullin, while Albion needed a last-minute equaliser from Brandon Thomas-Asante to salvage a 3-3 draw and a replay against Chesterfield.

The record-breaking 2007-08 season saw Aston Villa, Birmingham, Blackburn, Bolton, Everton, Fulham, Reading, Sunderland and West Ham, all top-flight sides at the time, exit in the third round with then-League One sides Oldham, Huddersfield and Bristol Rovers accounting for the Toffees, Birmingham and Fulham respectively.

Over the previous 10 seasons there have been eight Premier League teams eliminated on three separate occasions, most recently in 2018-19, and at least five in every third round.

Brighton will play Liverpool or Wolves in this season’s fourth round while Arsenal, if they get past Oxford, travel to Manchester City, meaning there will be no more than nine top-flight sides in the last 16.