The Premier League is reportedly planning to publicly release conversations between referees and VAR officials held during a game.

The video technology has drawn mixed reviews since its introduction to the English top flight in 2019, with many decisions proving controversial, especially in nature to marginal offside calls made following goals scored.

The plans, as reported by The Times, are part of an aim to help fans understand the process of how VAR decisions are made between the officials and will improve transparency to supporters. 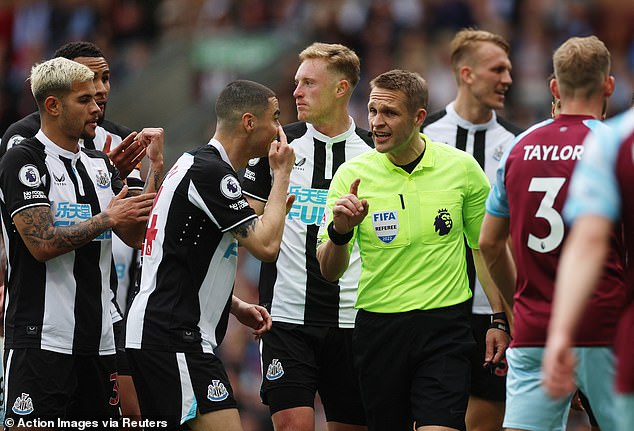 Premier League chief executive Richard Masters has claimed there is strong backing for the idea.

Masters said: ‘There is a general view that [releasing the audio] is a good thing. There is a desire to be more open with fans about referees’ decision-making and how we do that precisely we need to work out.’

The United States’ MLS have already trialed the concept, with a review of the on-field discussions over decisions being released in audio format on YouTube. 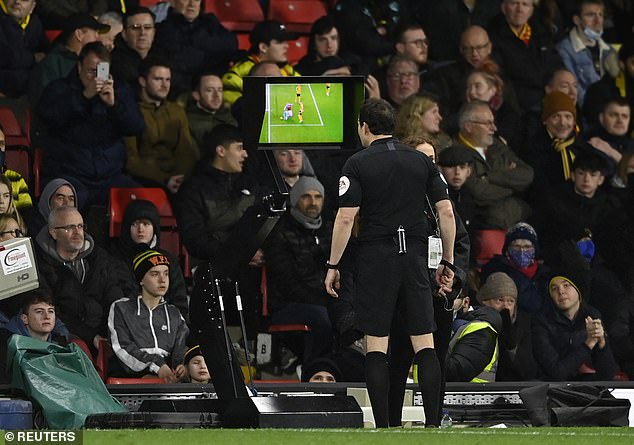 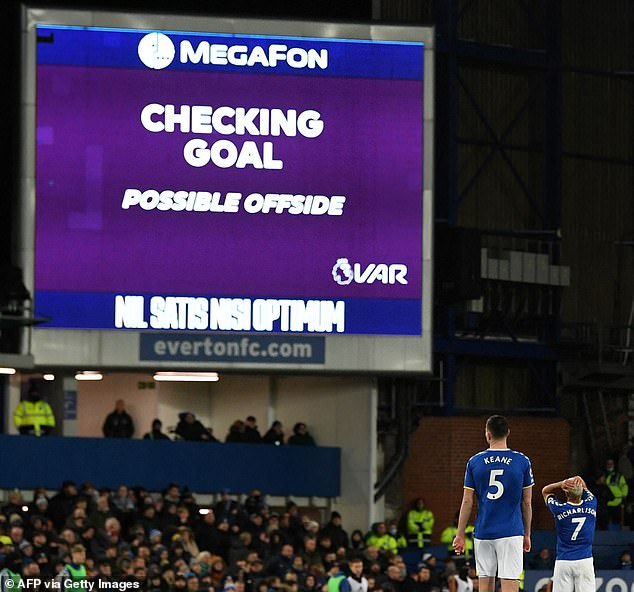 MLS’ head of refereeing Howard Webb, is now set to return to the Premier League as the new chief of referees.

VAR proved successful when it was introduced to a wider platform at the 2018 World Cup, but in countless cases has often proved controversial since it came into the English game.

Even heading into the new Premier League season, there has been complaints over the system following the Community Shield clash on Saturday between Manchester City and Liverpool. 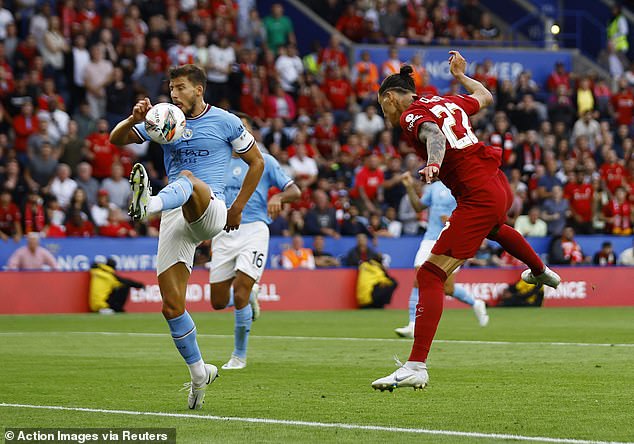 Following Liverpool’s 3-1 victory over the current Premier League champions, City fans were left complaining about the inconsistent use of the technology relating to handball claims made against both teams.

While Reds defender Joel Matip’s alleged handball action earlier in the game was not reviewed, an incident later on involving City’s Ruben Dias led to a review and penalty after he blocked a Darwin Nunez header with his arm.

Mohamed Salah scored from the penalty spot seven minutes from time to restore Liverpool’s lead before they went on to claim a psychological boosting win against their perceived main title rivals this term.