Philippe Coutinho is rebuilding his reputation at Aston Villa

Liverpool should form a guard of honour for Philippe Coutinho before the game away to Aston Villa tonight. Few players did more to facilitate the Jurgen Klopp revolution at Anfield than the Brazilian.

The 29-year-old will be trying to kill off Liverpool’s quest for the quadruple once and for all tonight but even if he is able to impose himself at Villa Park, his trajectory since he left Merseyside four years ago has been chastening. On the face of it, moves to Barcelona and Bayern Munich should be the sort of upward steps any player would crave, especially given Liverpool’s status when he departed. Yet his spells at the Nou Camp and the Allianz were deeply disappointing.

This is an allegory for his career. In reality, everything he has done looks much better on paper than on the pitch. He needs to prove that he has not found his level at Villa.

Steven Gerrard is keen to make his loan move from Barcelona permanent. The Catalan club are so eager to offload that they may well accept a fee of more than 50 per cent less than his £34 million buyout. Newcastle United are interested in Coutinho, too. At these prices, some might think he is a safe bet. Performance wise, it looks like a punt.

Gerrard is well-placed to give a view on this. Coutinho played alongside him at Liverpool and was on the pitch when the Villa manager made his infamous slip in the 2-0 defeat by Chelsea eight years ago, a moment that derailed Anfield’s best title challenge in 25 years. Back then the youngster from Rio de Janeiro was just developing his reputation. His influence was restricted by the presence of Gerrard and Luis Suarez. Within two years, both these icons had moved on and Coutinho was perfectly placed to make the team his own. He never did. 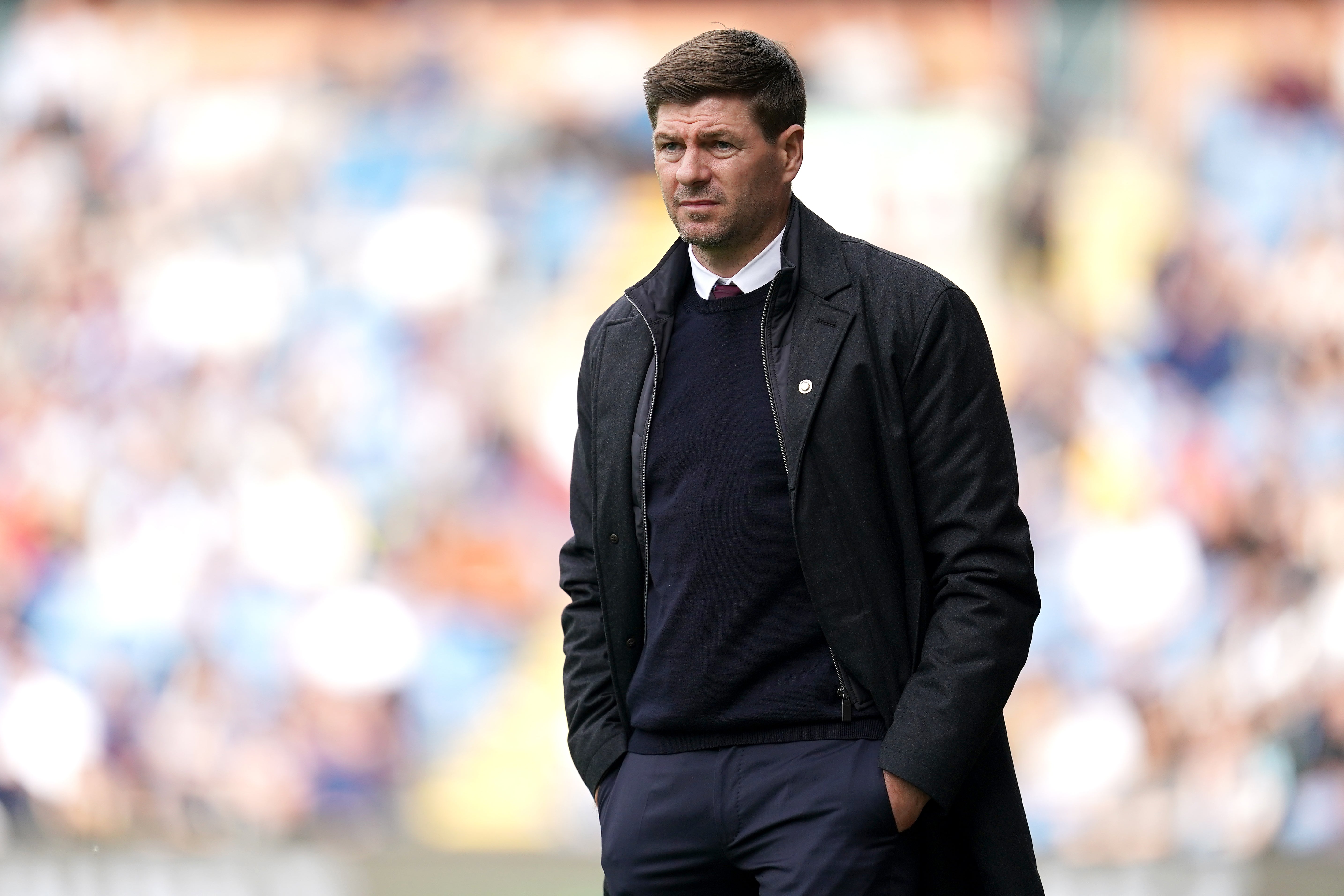 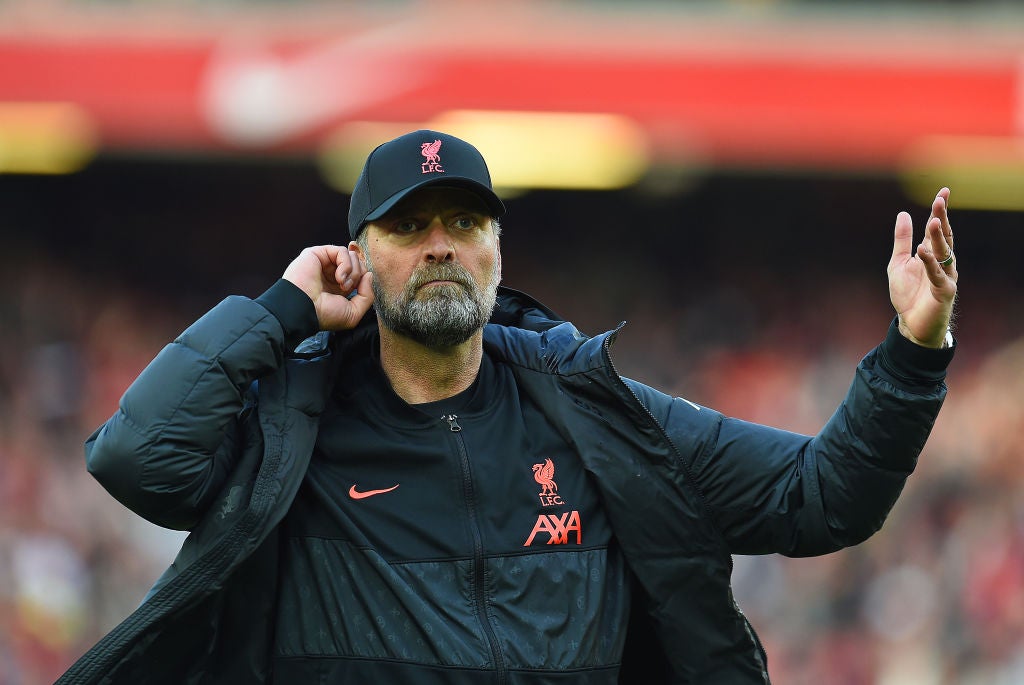 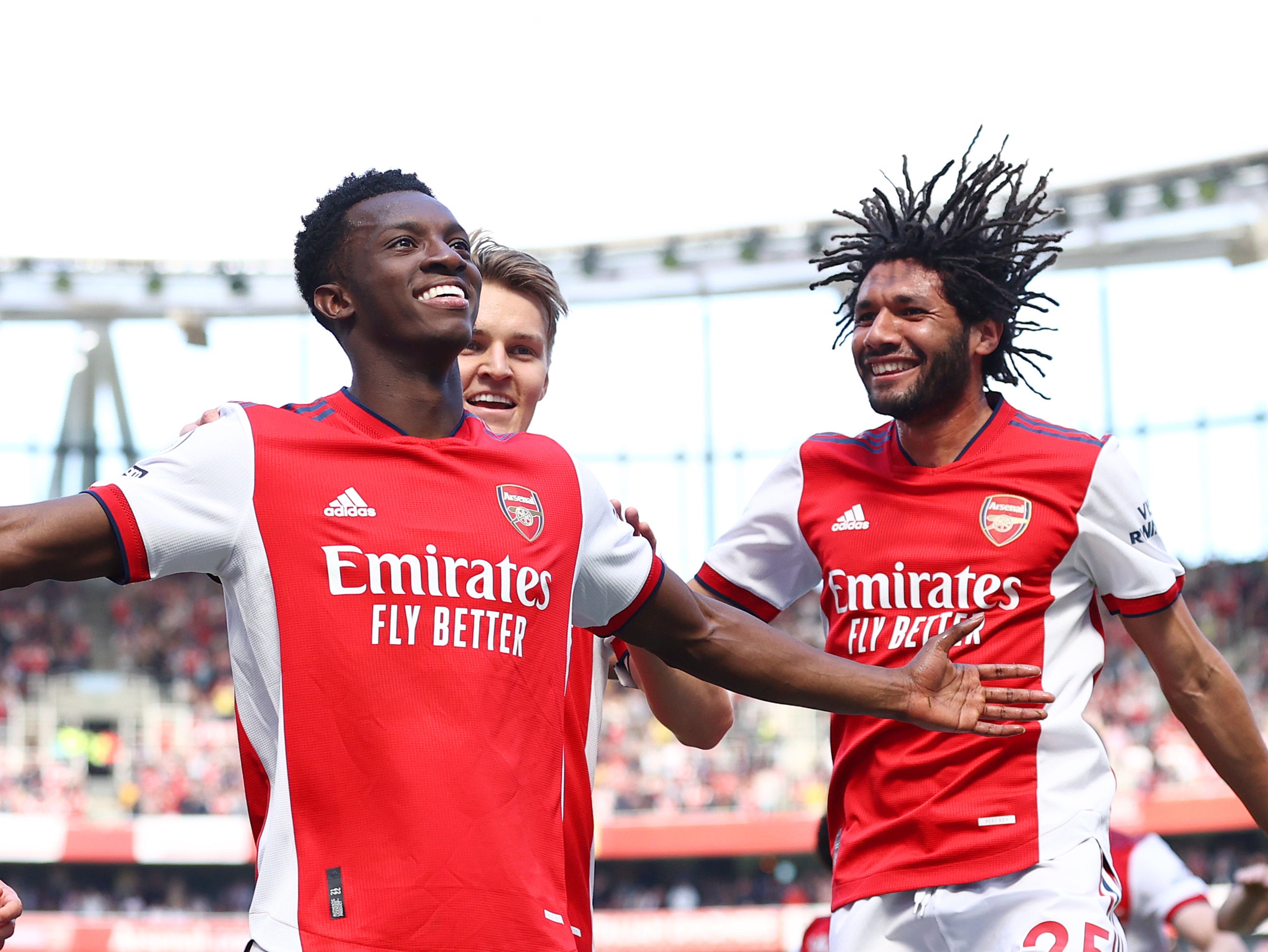 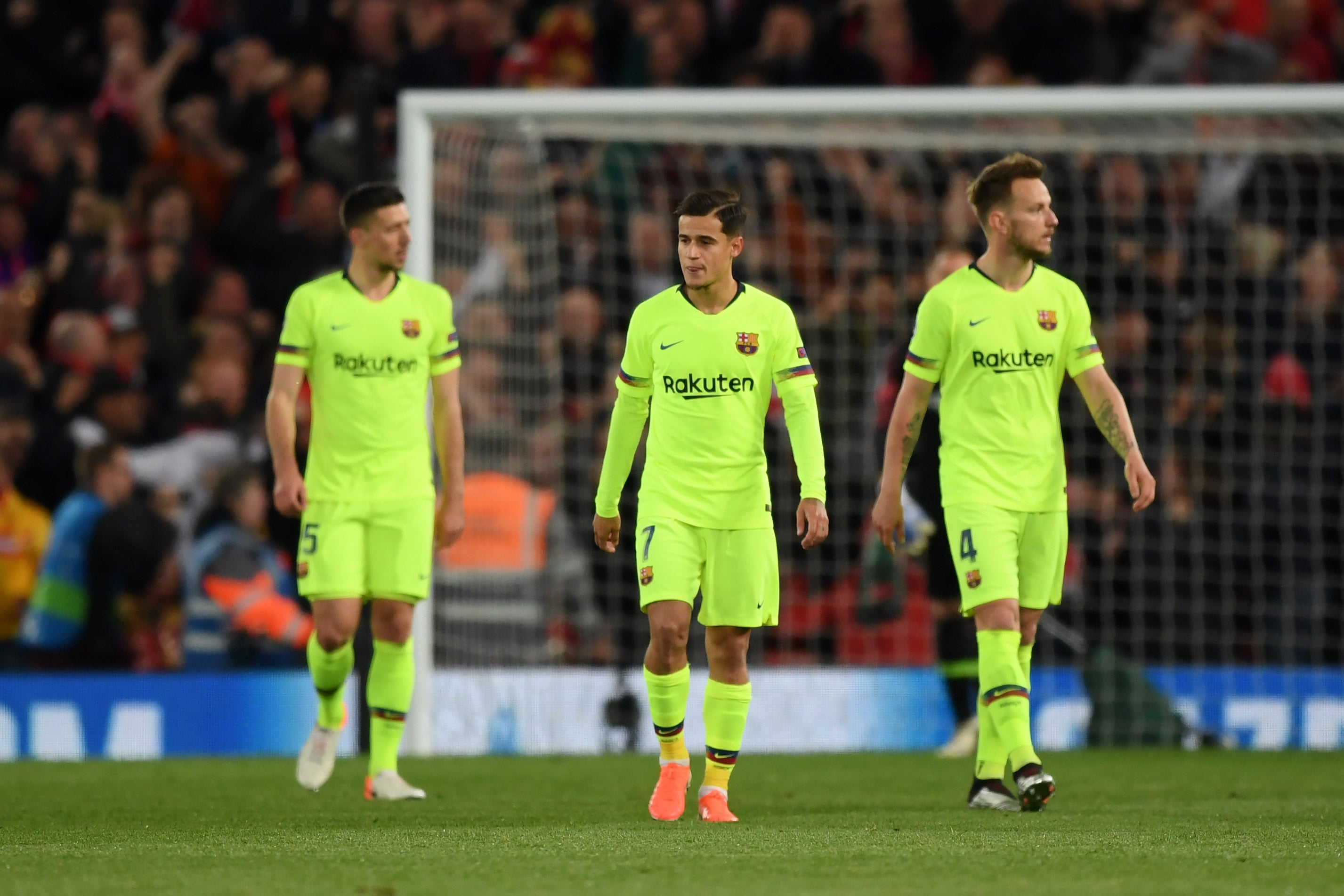 There were some who thought he would be the perfect man for Klopp to build a side around. That was never really an option. Yes, Coutinho has an exquisite touch and passes the ball beautifully. He can shoot from distance. What he lacks is pace, consistency and the ability to press. Compare him to his former team-mate at Bayern, Thiago Alcantara, who is thriving under Klopp at Anfield. The 31-year-old can spread the ball with similar style and is by no means quick but he chases and tackles aggressively when the opposition have possession. Both players won Champions League-winning medals with the German club two years ago but while Thiago’s time in Bavaria is remembered fondly, Coutinho’s loan period is considered an expensive mistake.

What convinced Barcelona to pay £142 million for the player who cost Liverpool less than £12 million from Inter Milan is incomprehensible. Given the financial crisis that has engulfed the Nou Camp, it appears to be a combination of hubris and stupidity. That money largely financed bringing Virgil van Dijk and Alisson Becker to Anfield. In three moves, Liverpool propelled themselves to the top table of European football. Given his wages and his medals with Barca and Bayern, Coutinho has hardly fed off scraps but he must look with envy at the achievements of his former club. 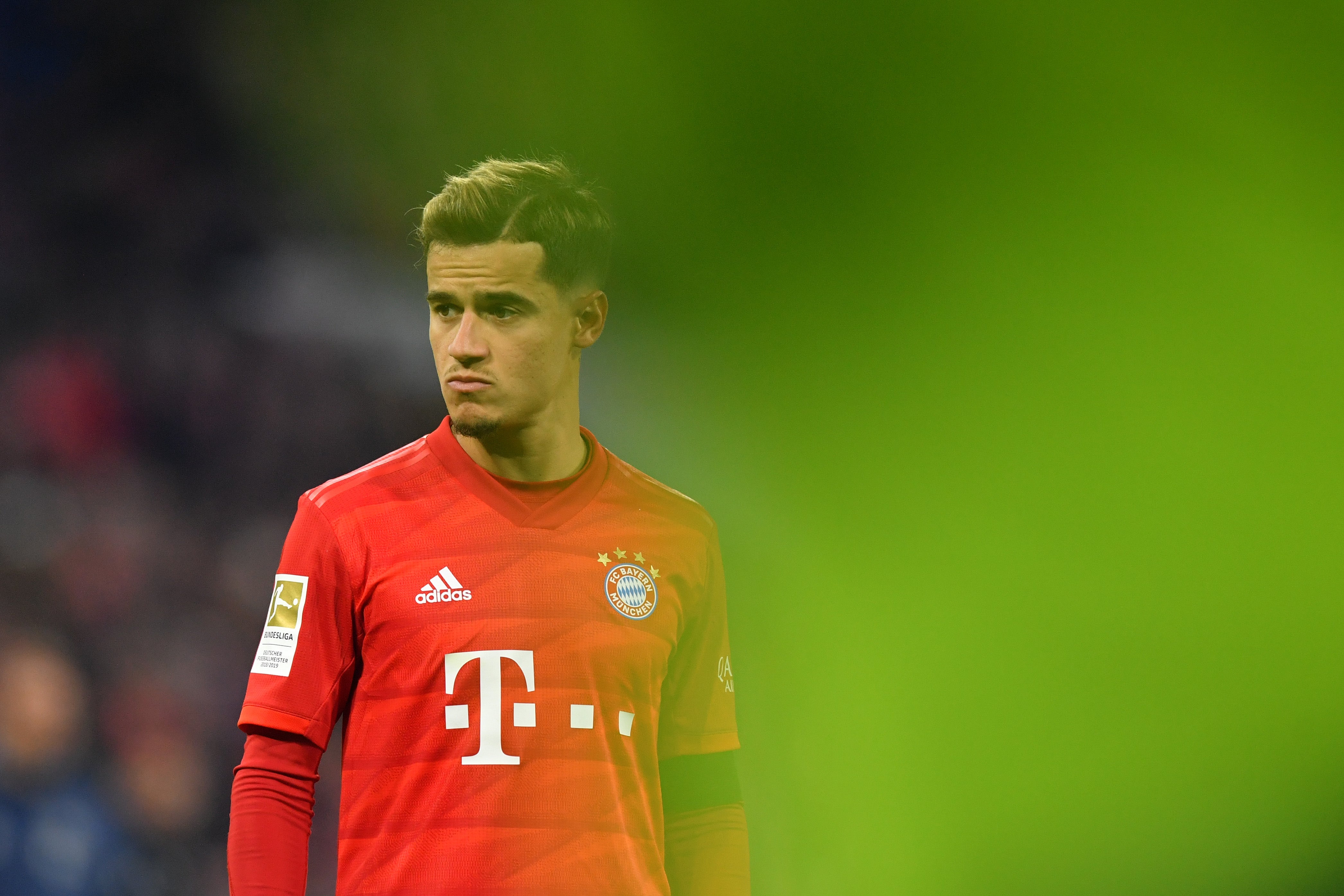 In theory, he should be the sort of player who can become a Villa talisman – a realistic replacement for Jack Grealish as the team’s icon – and someone who can push the Midlands side forward under Gerrard. This is a crucial period for someone who is 30 next month. If he is to live up to his hype, it needs to happen over the next 12 months.

His only two appearances against Liverpool have been embarrassing. He was part of the Barcelona team that won 3-0 in the Nou Camp in the Champions League semi-final three years ago before conceding four at Anfield in the second leg. In both games Coutinho was yanked after an hour, booed by Catalans and Scousers alike on each occasion. 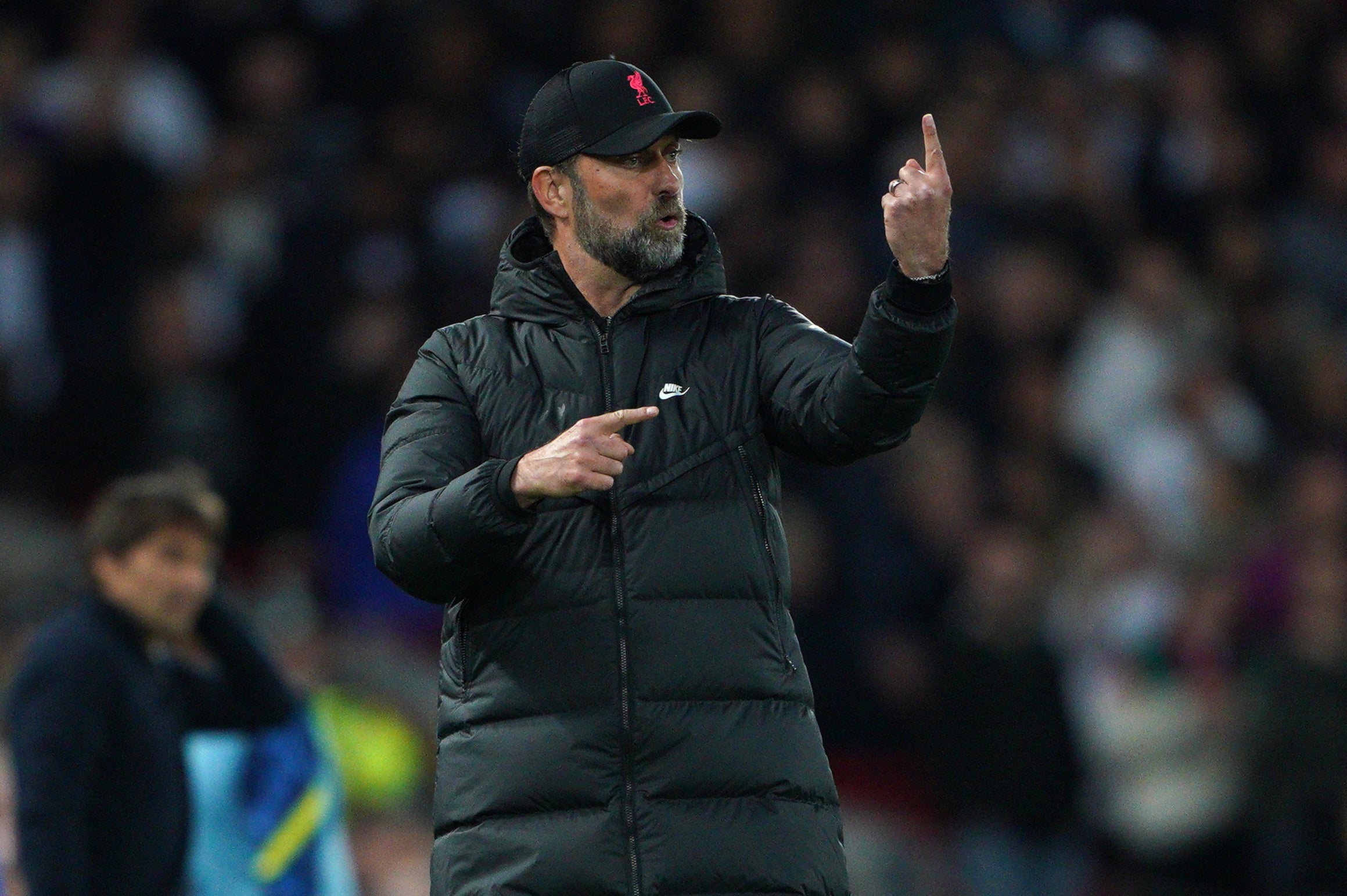 Tonight he needs to prove his worth to Villa. His value to Liverpool was not in a red shirt but as a tradable commodity. He was significantly overpriced and his exit from Anfield turned out to be a priceless moment for Klopp.

Coutinho is a Liverpool great. His was the greatest sale in Anfield’s history. He will have to do something special over the next few years to shake that ignominious title.