Phil Jones has been kicked out of Manchester United’s training ground dressing room to make space for Erik ten Hag’s new summer signings, according to reports.

The Red Devils’ first-team training facility at Carrington is designed to accommodate no more than 24 players and has been at maximum capacity following Manchester United’s summer spending spree.

And out-of-favour centre-back Jones is reportedly one of the casualties of United’s dressing room clear out, marking another blow in his ill-fated career at Old Trafford. 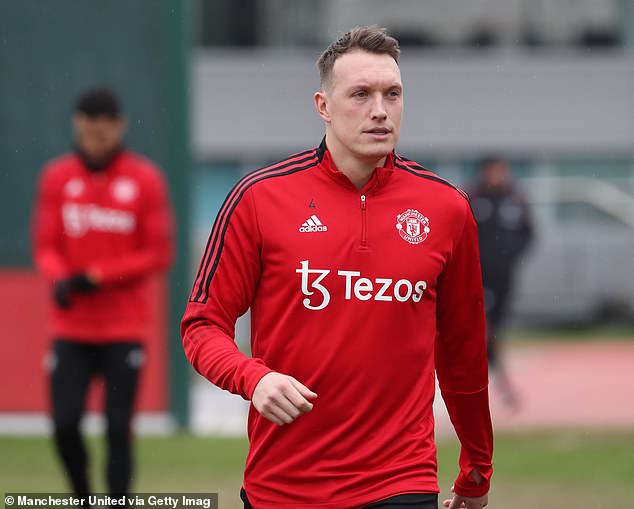 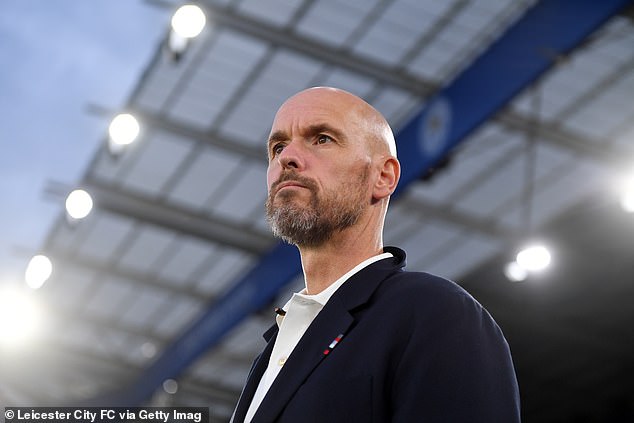 Third-choice left-back Brandon Williams, 20-year-old Teden Mengi and fellow centre-half Axel Tuanzebe have also been told to pack their bags and move down the corridor to the under-23 changing room, according to the Sun. 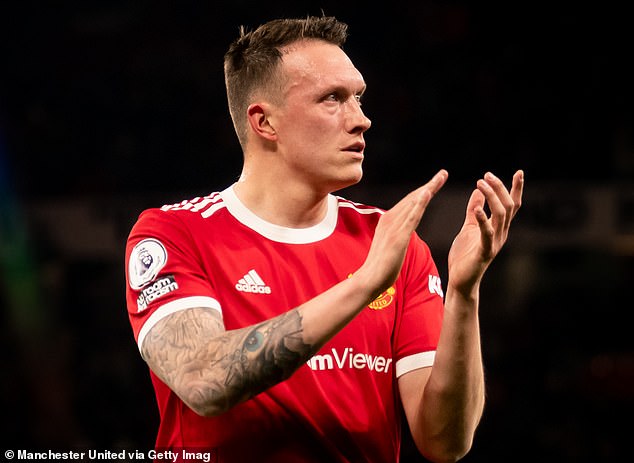 Jones’ dressing room snub reveals how far away the 30-year-old is from Ten Hag’s first-team plans, having struggled to carve out regular minutes in recent seasons.

The former England international has only played 13 times for Manchester United in his last four campaigns at the club and made his first appearance in two years in January as the Red Devils lost 1-0 to Wolves.