The serial title-winning manager who has enjoyed tremendous success in Spain, Germany, and England, was offered the opportunity to take the step into international management following Brazil’s disappointing World Cup campaign.

Guardiola has never managed at international level with the 51-year-old establishing himself as one of football’s greatest ever managers with stints at Barcelona, Bayern Munich, and Manchester City, and won’t be making the switch anytime soon after turning down the offer, as first reported by the Mirror. 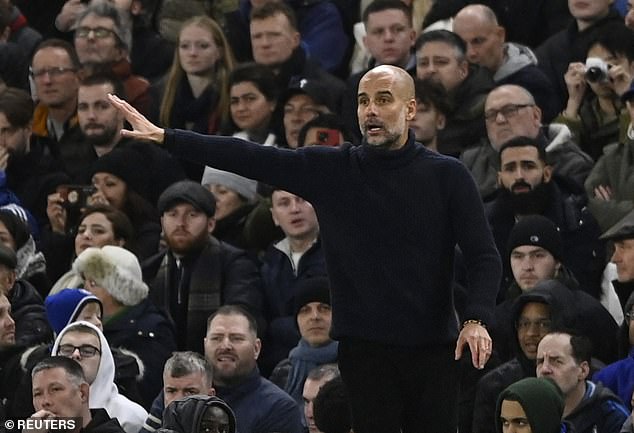 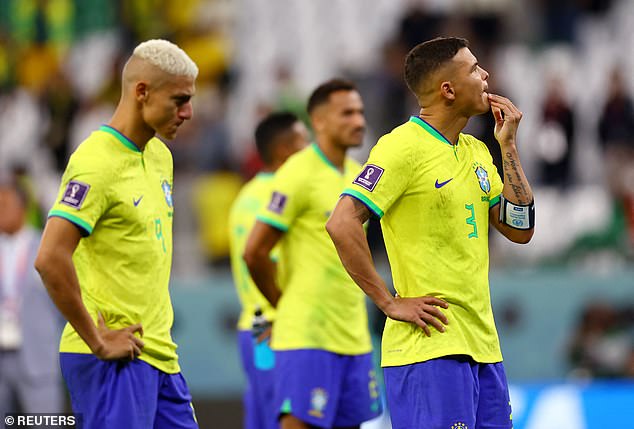 However, was rebuffed in his efforts with Guardiola keen to continue at Man City at least for another two years after signing a contract extension in November that keeps him in England’s northwest until 2024.

The Brazilian FA are open to the idea of hiring an overseas manager for the first time since 1944, when Portuguese Joreca managed two games before leaving the role, with Guardiola seen as the perfect choice by chief decision-makers. 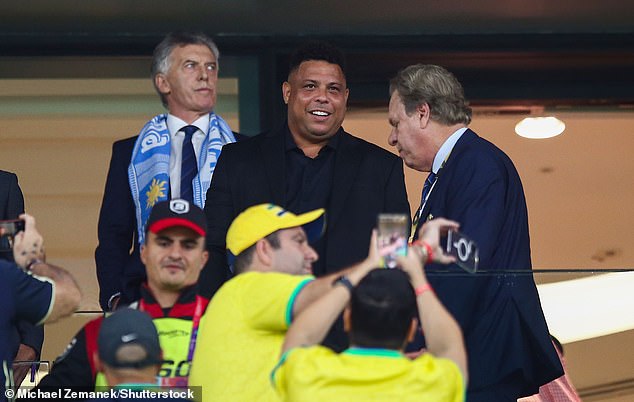 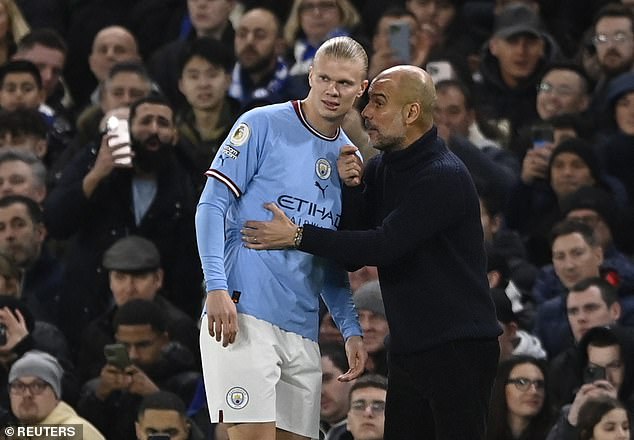 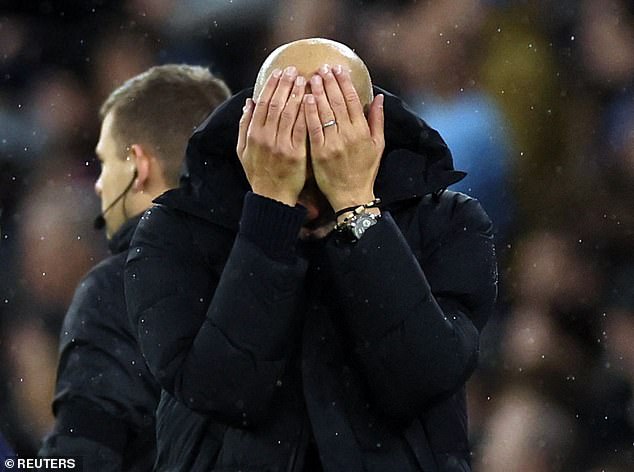 Guardiola has previously expressed his desire to manage at international level and is keen to try his hand at managing in South America but is desperate to lift a first Champions League title with City before moving on.

His current seven-year stint in Manchester is the longest of Guardiola’s trophy-laden managerial career, having previously stalked the Barcelona dugout for just four years and remained in Munich for just three. 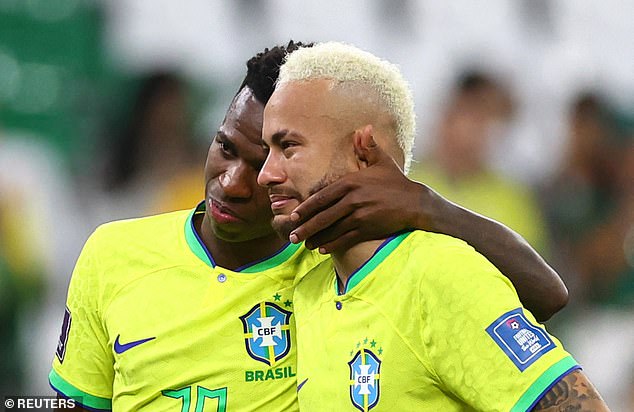 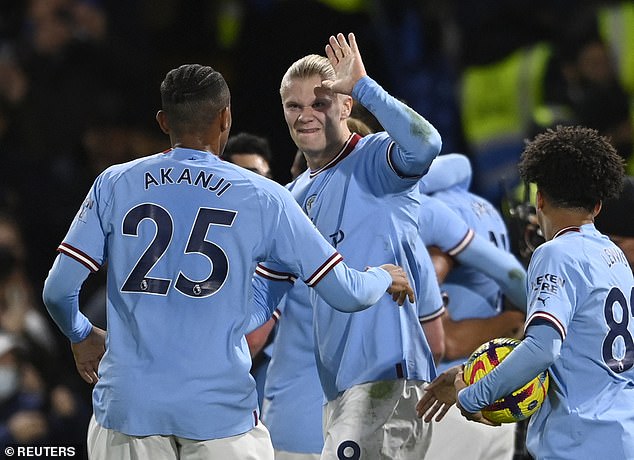 However, the City boss recently admitted that he would leave his role if he felt his influence within the dressing room was faltering, with the club chasing a third successive Premier League crown.

Real Madrid boss Carlo Ancelotti was also approached but similarly turned down the chance to manage the five-time World Cup winners in favour of staying in club football.