Pep Guardiola does not think Liverpool’s FA Cup semi-final victory over Manchester City hands the Merseysiders a psychological advantage in the title race.

City manager Guardiola believes Saturday’s thrilling clash at Wembley will only be relevant going forward if the two clubs meet again in the Champions League final.

Liverpool won 3-2 at the national stadium to keep their quadruple bid on track while at the same time ending City’s hopes of winning a treble. 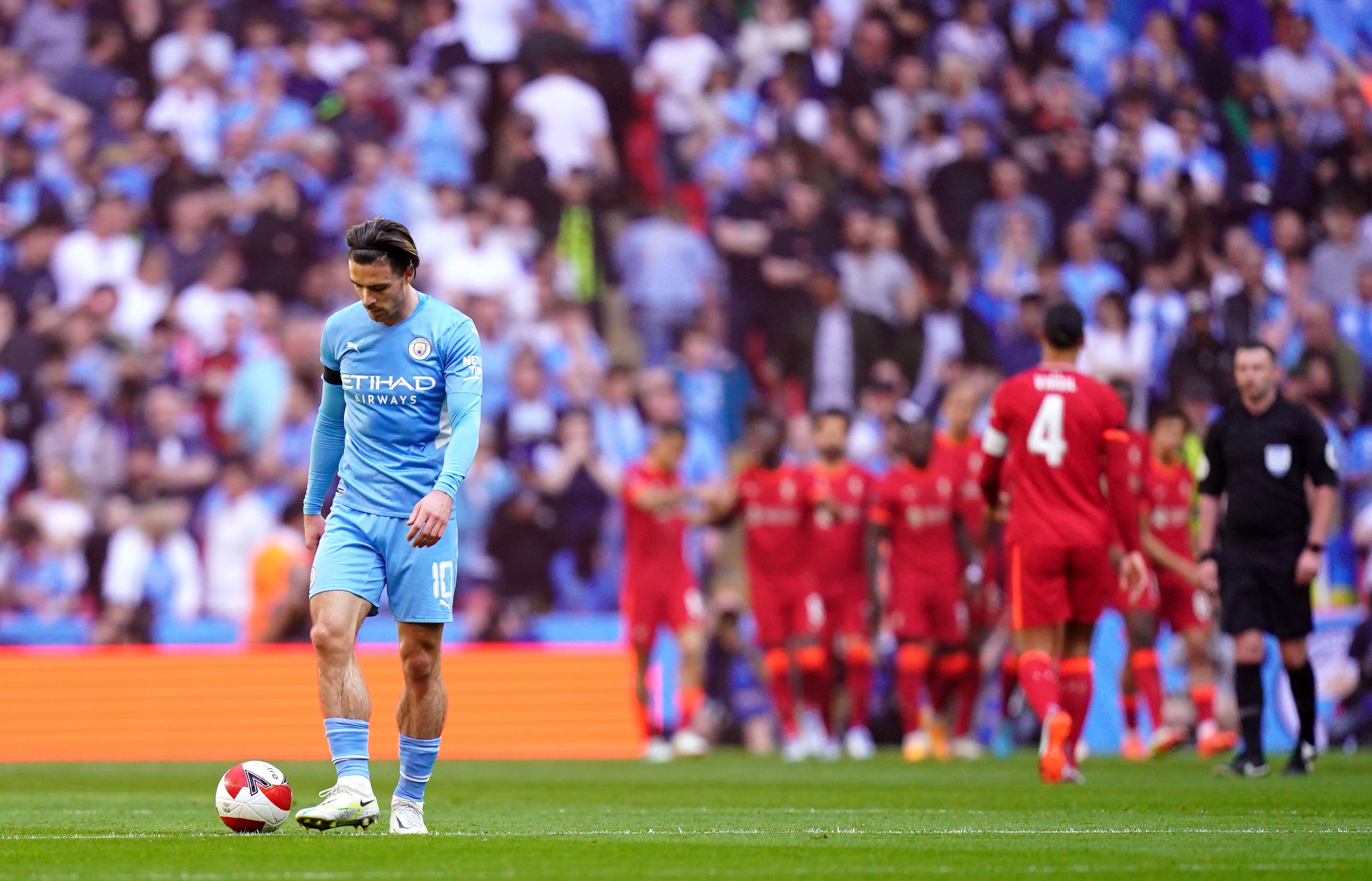 Attention now turns back to the enthralling title race between the two clubs, with City holding a one-point lead at the top of the Premier League with seven games left. They also both remain alive in Europe and could clash again in next month’s final in Paris if City see off Real Madrid and Liverpool overcome Villarreal in their semi-finals.

Guardiola said: “There is a chance we will play at the end of the season, in case both teams reach the final of the Champions League. So then I will watch what happened.

“We go game by game. We don’t have time (to dwell on the result). In four days we have another game, then after that Watford, then Madrid, then another one.” 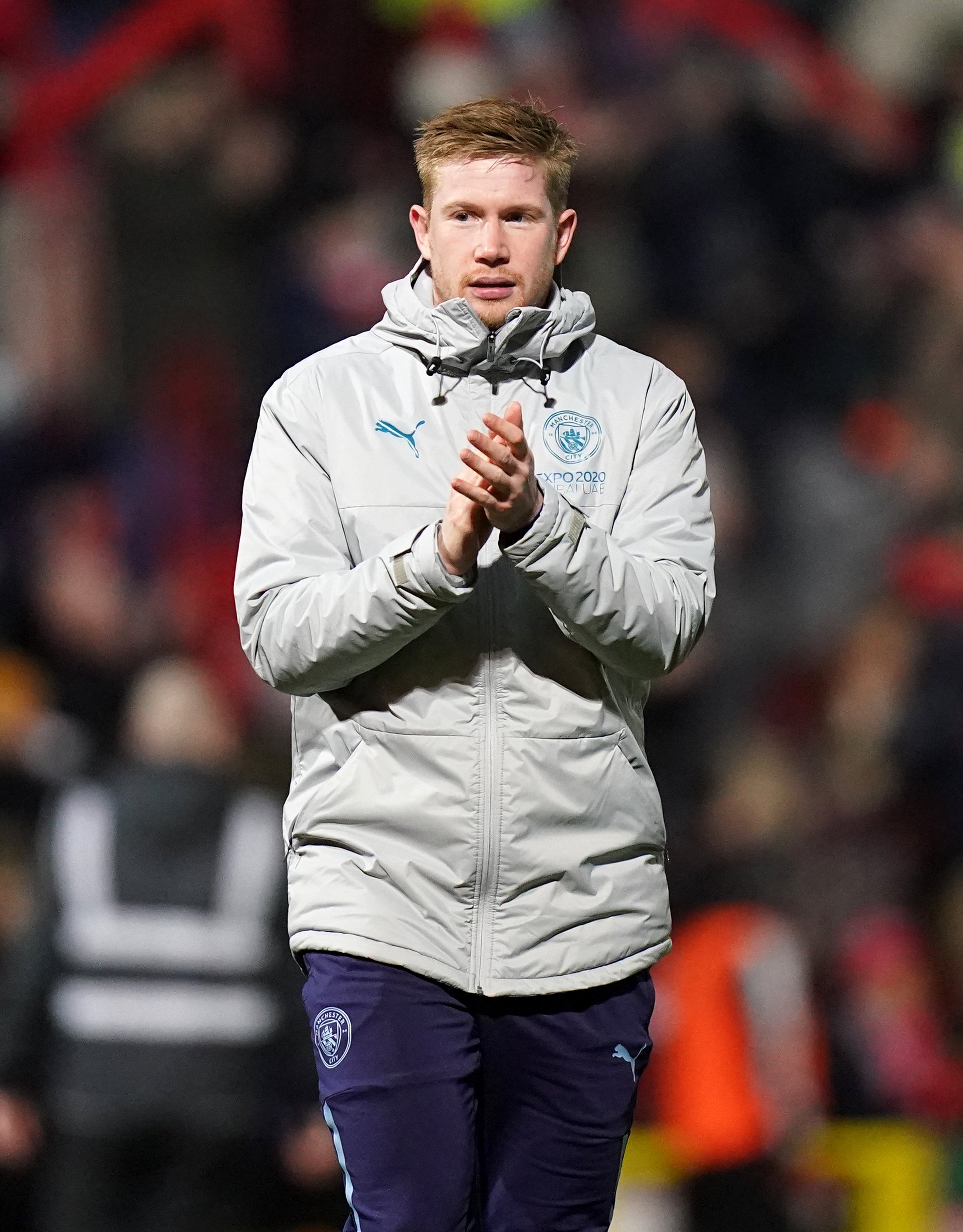 City are next in action when they host Brighton on Wednesday.

Guardiola will hope playmaker Kevin De Bruyne and midfielder Ilkay Gundogan, who were unused substitutes at Wembley with foot and knee injuries respectively, will be fit to return.

Kyle Walker was also not involved due to an ankle problem as Guardiola made seven changes from the side that came through last Wednesday’s draining Champions League clash at Atletico Madrid.

Guardiola said: “When you have all the squad it’s easier to handle it. We need people to come back to face the situation.

“The players in the second half would say they are sad and they are tired, but then how do they react? This has been our team for a long time. It doesn’t matter how we fight, we do it.” 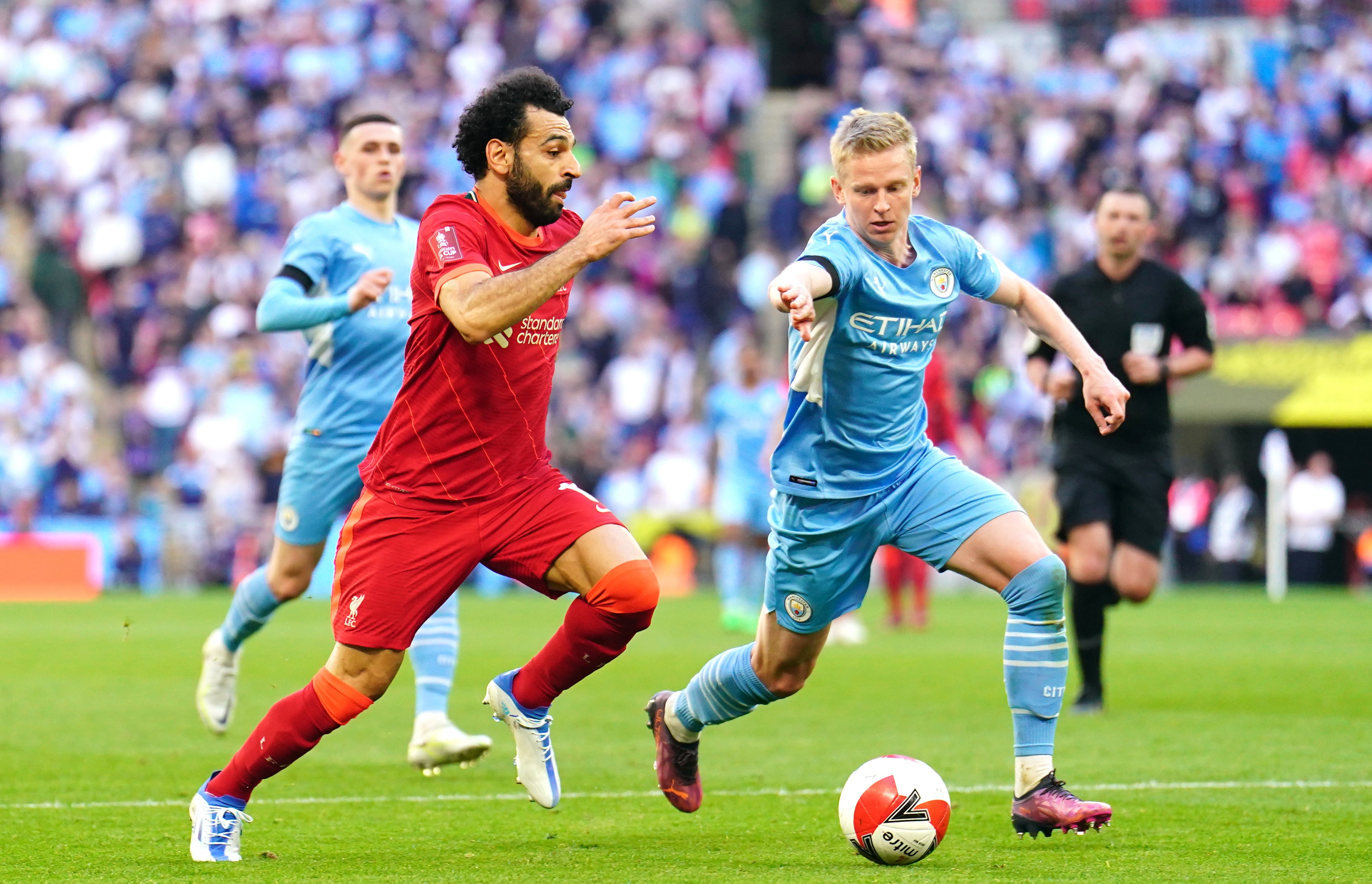 Left-back Oleksandr Zinchenko is also determined for City to bounce back quickly.

The Ukrainian said: “The reaction of us in the second half is how we should react in this kind of situation. We cannot give up. We have to fight until the end.

“At this stage, every game is a final. It doesn’t matter what competition it is.

“We can be tired mentally, but you have to sort these kind of things out at this level. We have a big squad, we have a lot of players who can play. 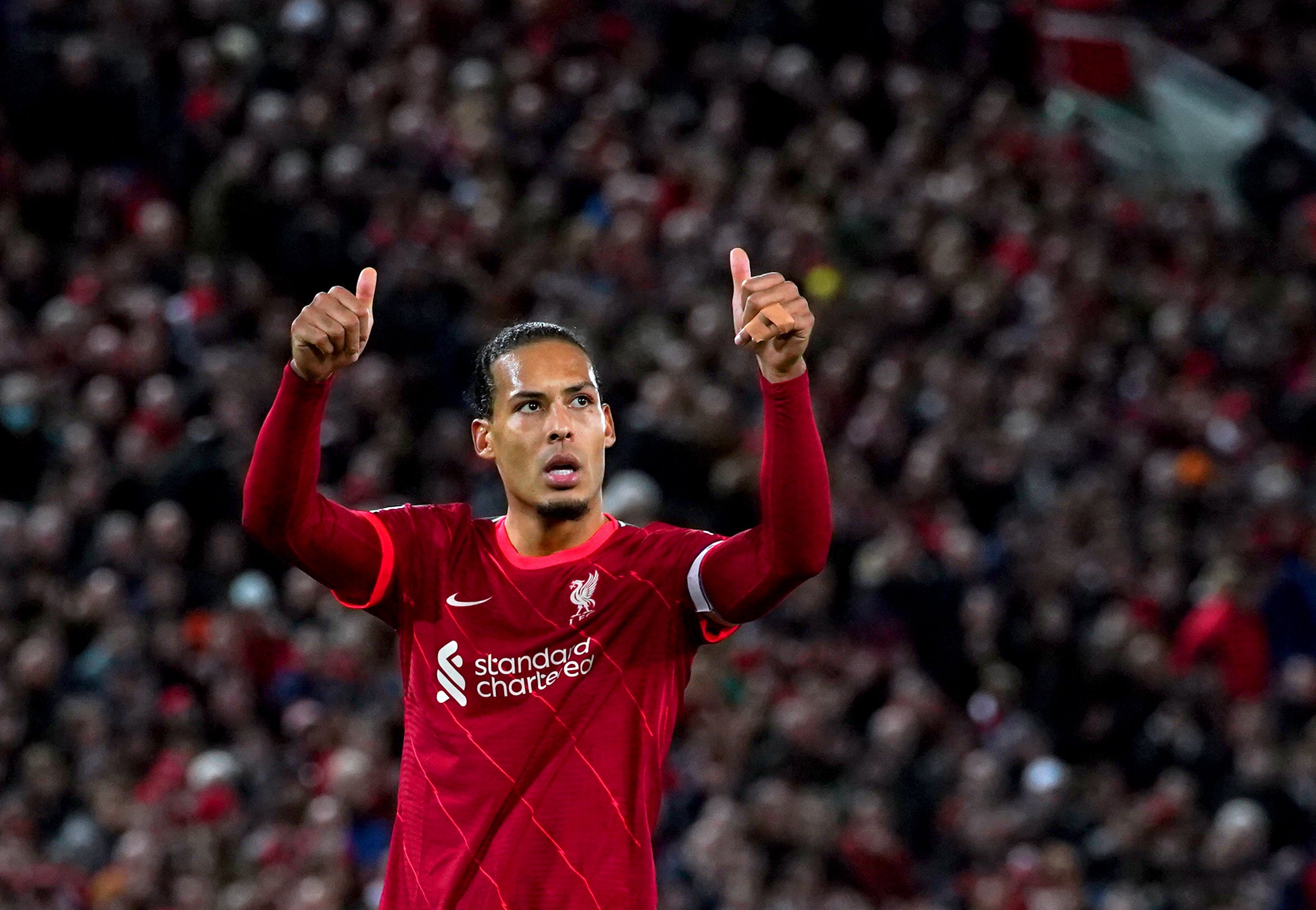 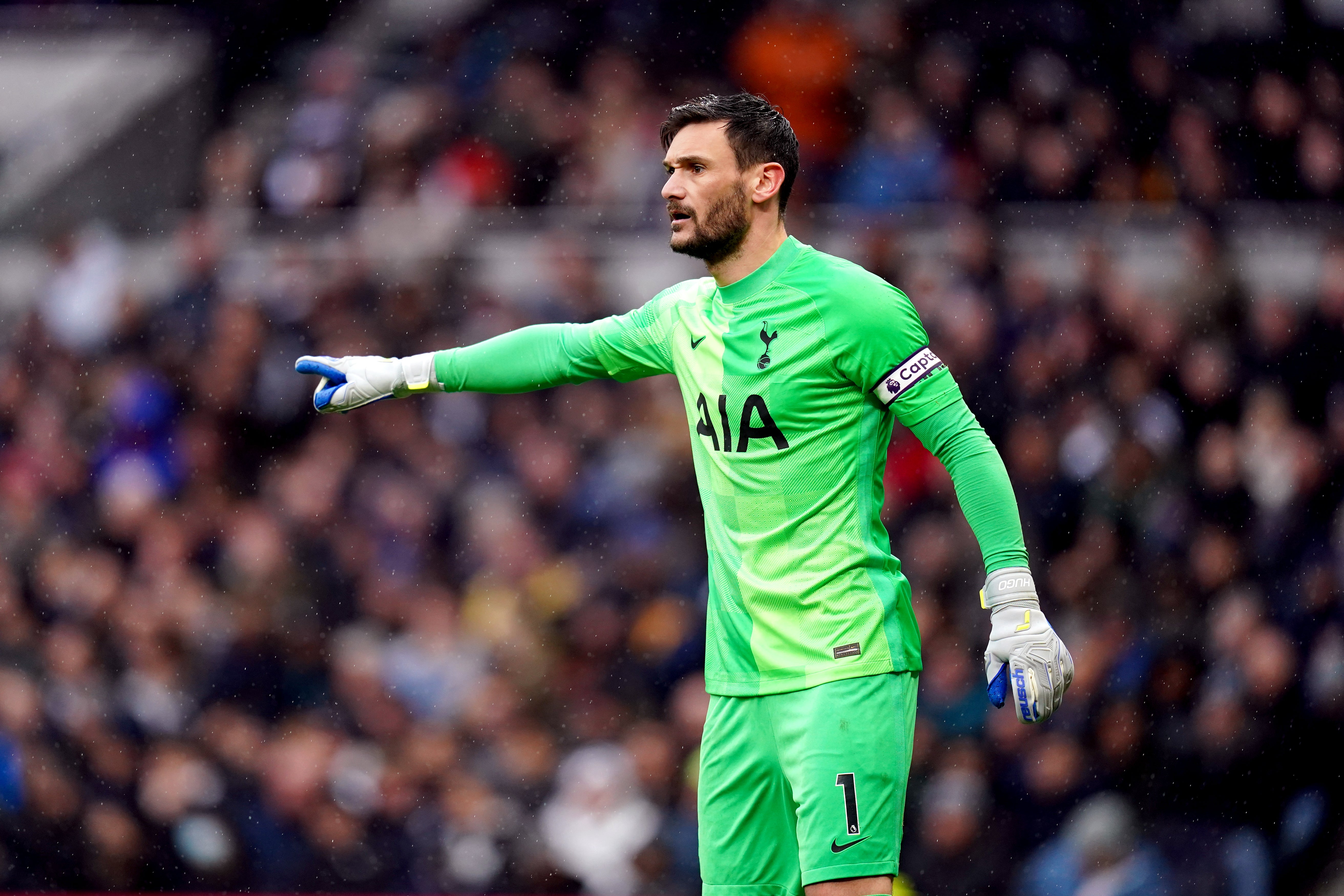 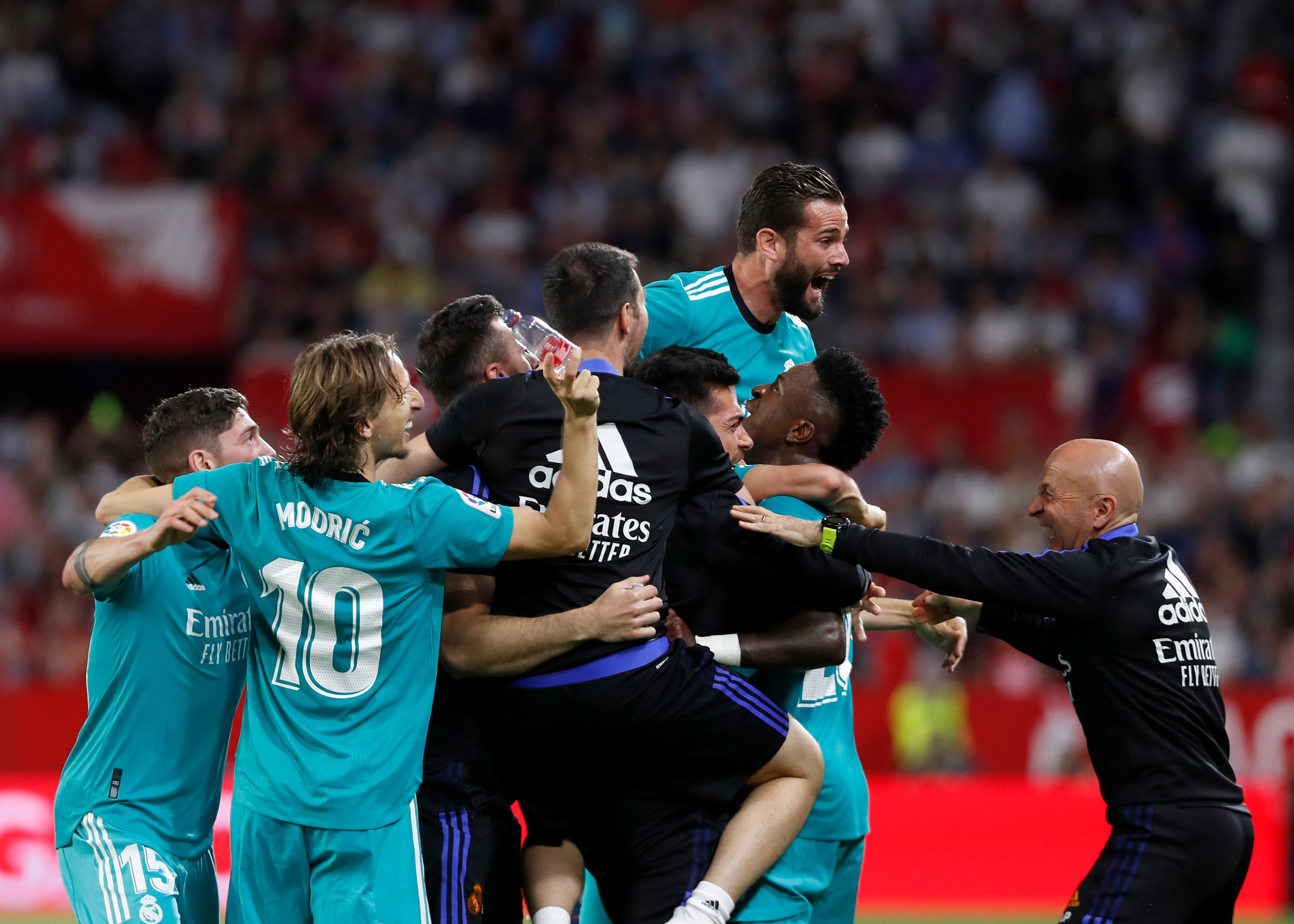 “We cannot give excuses. Everyone was ready to play. Everyone did everything and left everything on the pitch.

“We’re out of this competition, but there are two titles still to fight for.”