Pep Guardiola has stressed his confidence that Kalvin Phillips will “settle perfectly” at Manchester City as he urged the midfielder to “fight” with Rodri for a place in the team.

The England international, who underwent shoulder surgery in September, only made four substitute appearances prior to the World Cup, then was described by City boss Guardiola as having returned from the tournament in Qatar overweight and not in condition to do training sessions or play.

Phillips has subsequently come off the bench, to replace Rodri, twice against Chelsea as City beat them 1-0 away in the Premier League last Thursday and then 4-0 at home in the FA Cup on Sunday.

Guardiola on Tuesday declared Phillips’ readiness to start, and said: “I am pretty sure he would be frustrated, when you come and cannot play.

“But the shoulder was the main thing, after surgery he came back perfectly, and now he feels fine, so it’s just now a question of time, minutes, and with the amount of games we have, we are going to use him.

“We saw the attributes he has (before signing him) and we decide to do it, with the fact Fernandinho announced he was going back to Brazil and we need one player to help Rodri in this position.

“In duels especially he understands where the ball is coming, he’s strong in the air, when there’s tempo he has the quality to break lines. He has to improve the reception from central defenders, but this is going to be a question of time because at Leeds he moved, always had the quality to do it.

“He’s a national team player and when England reached the (Euros) final (in 2021), with Declan Rice, they both played amazingly. He has the mentality to have been training with Marcelo (Bielsa, the former Leeds manager), the resilience and fight.

“So many attributes (to make me) believe he could settle perfectly with us, and I’m convinced it’s going to happen.”

He added: “We need Kalvin, I said from day one. When he didn’t train (or take part in) the first game after the World Cup, it was ‘I don’t want you to get injured when you are not fit’. You are more at risk.

Many attributes (to make me) believe he could settle perfectly with us, and I’m convinced it’s going to happen

“So it’s better to (stay away) a few days, come back step by step, and when you are fit or in condition to train, go. This is what happened, after two or three days, the weight was perfect and he was training again.

“I said many times, if you are not ready here (touching his head) for the training, take a day off, no problem. The moment you are there, be focused. But if you don’t feel good, for many reasons, personal issues, physical conditions, no problem.”

Regarding competition for places, Guardiola said Phillips “has to fight with Rodri, for the benefit of all of us”, adding: “Rodri cannot sleep, and have the feeling there is someone close to him to do it. He has to.

“It depends on him, how he’s able to fight with Rodri. That’s why the big clubs have to have these kind of feelings, the competition.”

Guardiola also emphasised Phillips and Spain international Rodri “can play together, especially when you play with two holding midfielders”.

After Wednesday’s cup tie, City then have a league derby at Manchester United on Saturday lunchtime.

Guardiola made seven changes to his starting line-up for Sunday’s match, and said tiredness had been a key factor. 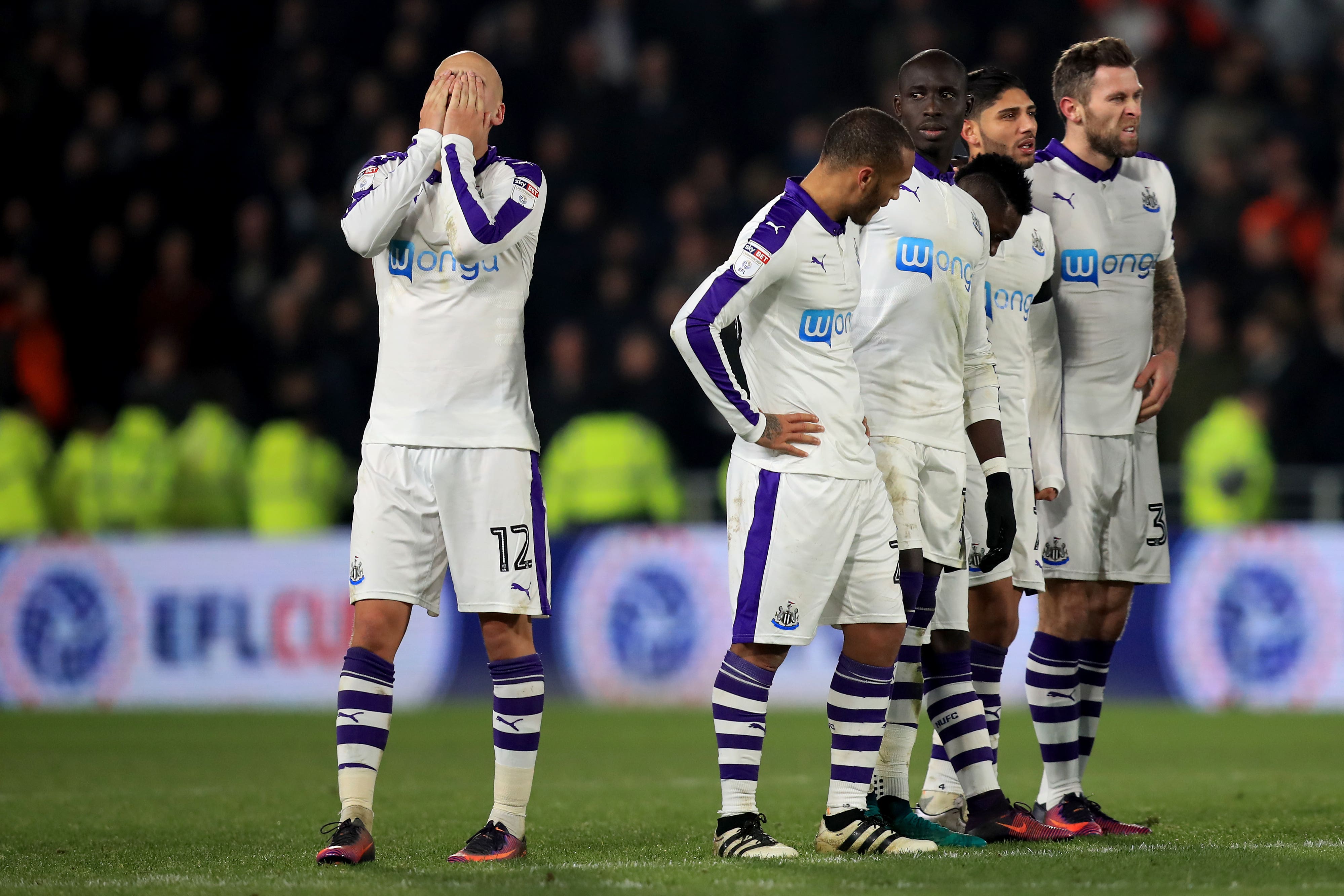 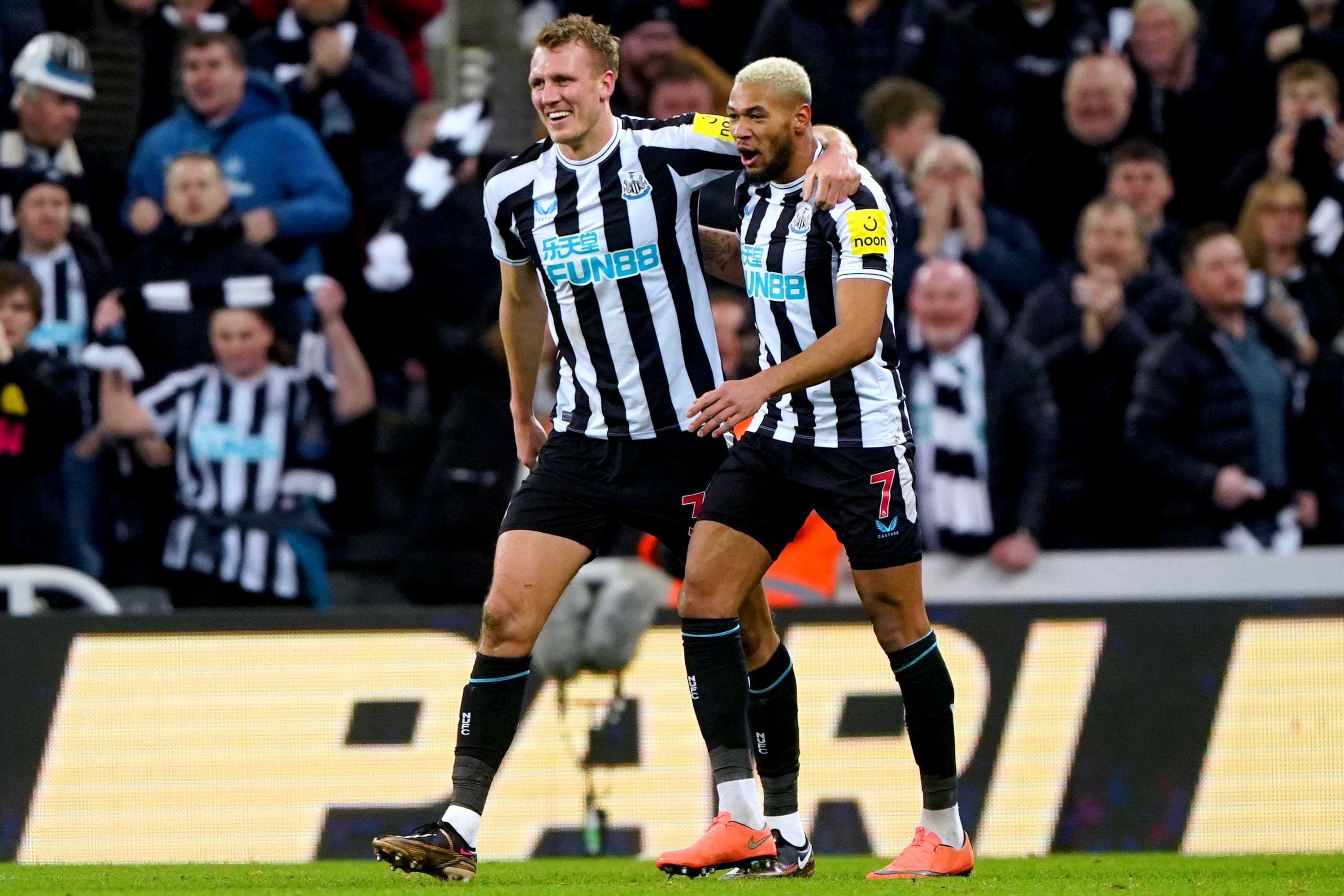 He said he would “like to arrive against United more or less with the average of minutes in the legs quite similar”, and said: “I have a few ideas, thoughts, ridiculous ones, against United, but I still didn’t watch the last games. I have to still review. That is why I don’t have it clear, the line-up against United.”

Guardiola also said it would not be an issue for him if Erling Haaland and Kevin De Bruyne, both unused substitutes on Sunday, went into the United game having not played since the first Chelsea match.