Pep Guardiola admitted defeat was tough to take after Real Madrid dramatically snatched a place in the Champions League final from his Manchester City side.

The Spanish giants produced an astonishing late fightback in their semi-final second leg at the Bernabeu Stadium on Wednesday to win 3-1 on the night and prevail 6-5 on aggregate after extra time.

City had gone 5-3 ahead overall after Riyad Mahrez scored the first goal of the night after 73 minutes but Rodrygo replied with a quickfire double in the closing moments of normal time.

Karim Benzema then settled a compelling tie with his third goal of it, from the penalty spot, in the fifth minute of extra time. 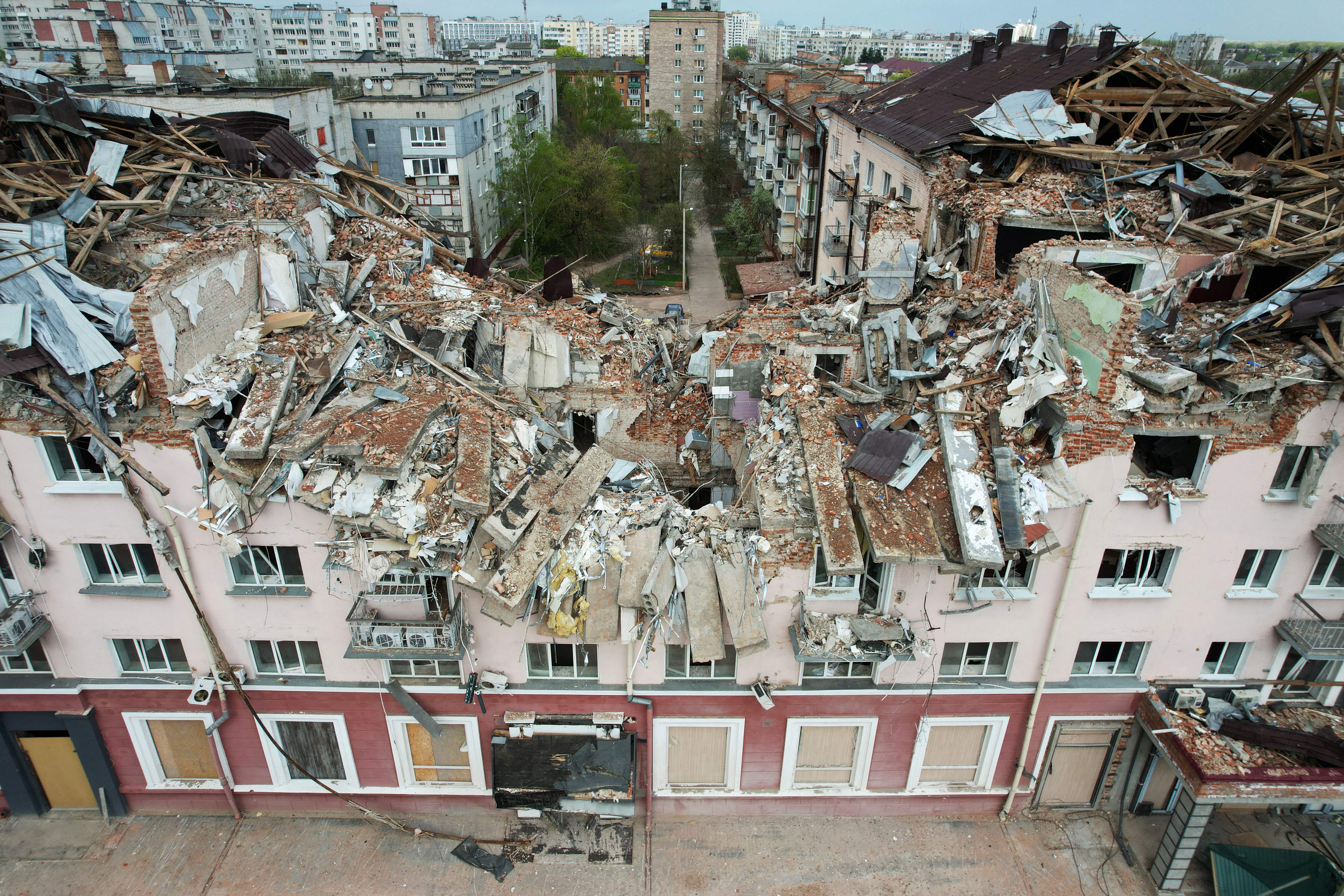 The result sent Real through to a final date with Liverpool in Paris later this month and prolonged the long wait of City, last year’s runners-up, for European glory.

City boss Guardiola said: “I have had defeats in the Champions League, I had tough defeats at Barcelona when we could not reach the final.

“But it is tough for us, I cannot deny that. We were so close to the Champions League final.

“We didn’t play well in the first half, we didn’t find our game. The second half was much better and after the goal, we had control.

“We found our game but unfortunately we could not finish. The players gave everything. We were so close.”

Real have enjoyed a remarkable run through this season’s competition having also come from behind to beat Paris St Germain and Chelsea in the knockout stages.

“It has happened many times in their history,” said Guardiola, whose side must now regroup ahead of a crucial Premier League game against Newcastle this weekend. 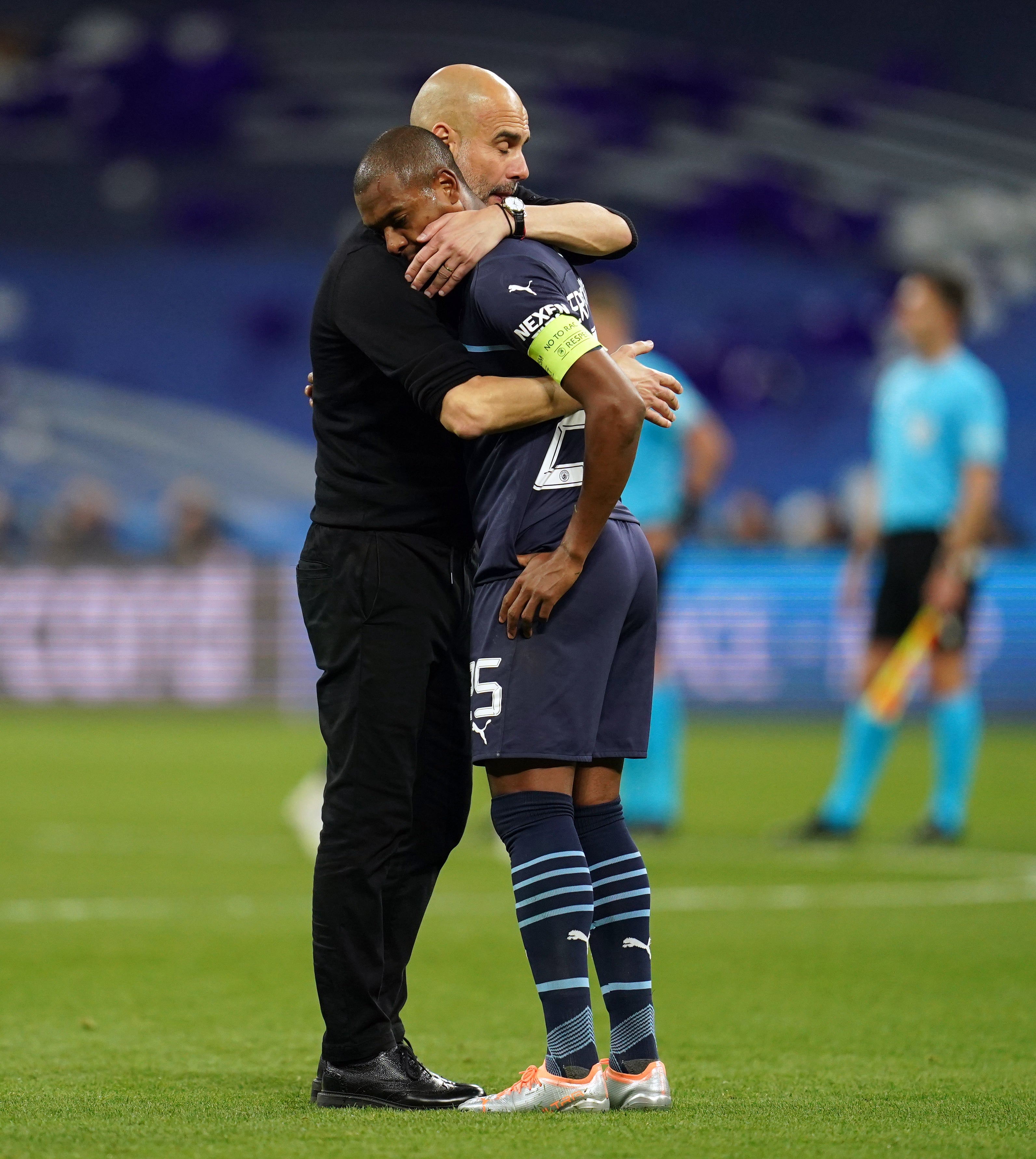 “This will have a positive impact on the Real Madrid players but I don’t know about us really. We didn’t suffer much until they scored, but we didn’t play our best.”

Real, who are bidding for a record-extending 14th European crown, beat Liverpool in the 2018 final.

The same two sides also met in the 1981 showpiece, which was also played in Paris and won by the English side.

Real manager Carlo Ancelotti, who last year was managing Liverpool’s neighbours Everton, said: “The game was close to being finished but we managed to find the last energy we had.

“We played a good game against a strong rival. When we were able to equalise, we had a psychological advantage in extra time.

“I cannot say we are used to living this kind of life, but what happened tonight happened against Chelsea and also against Paris. 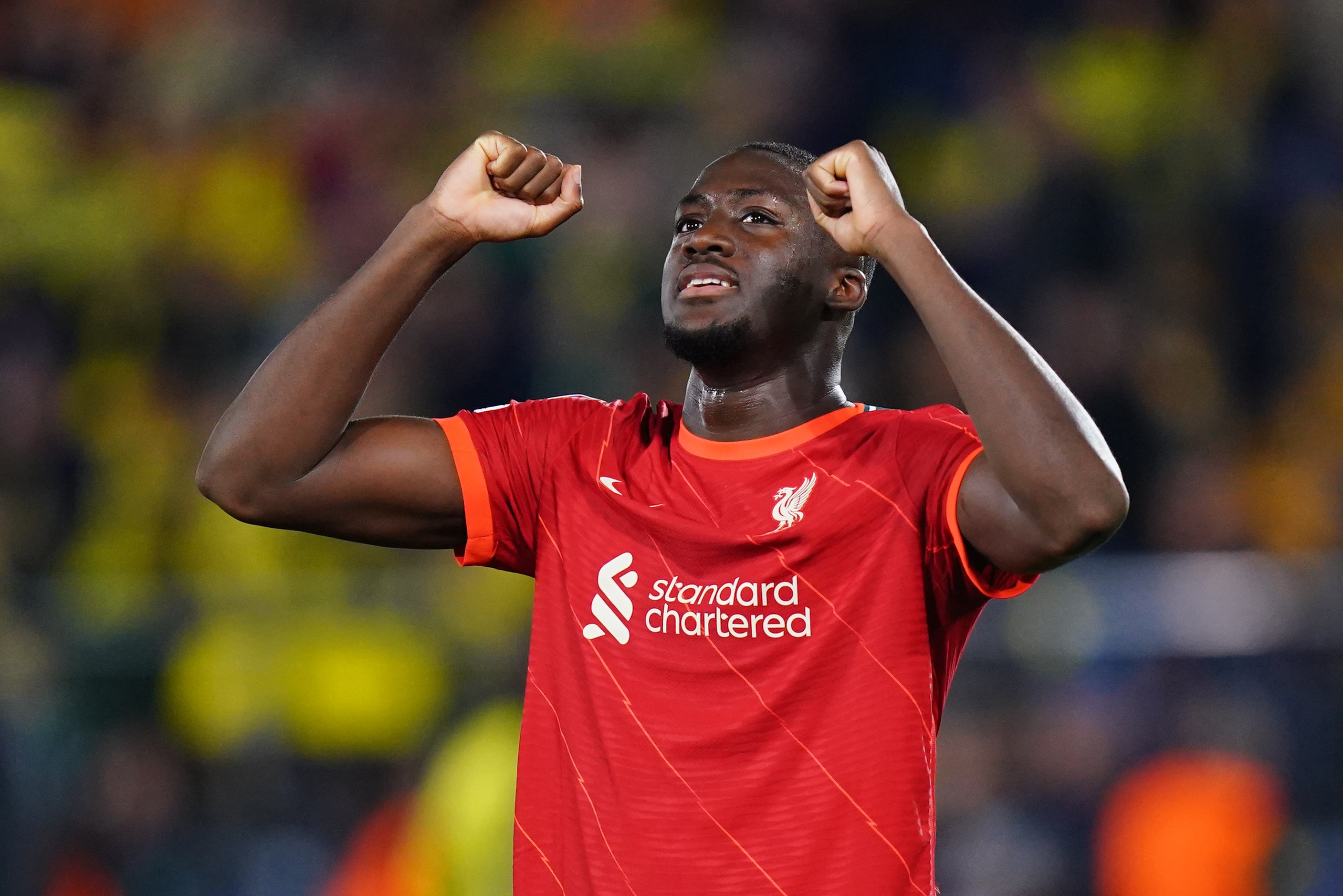 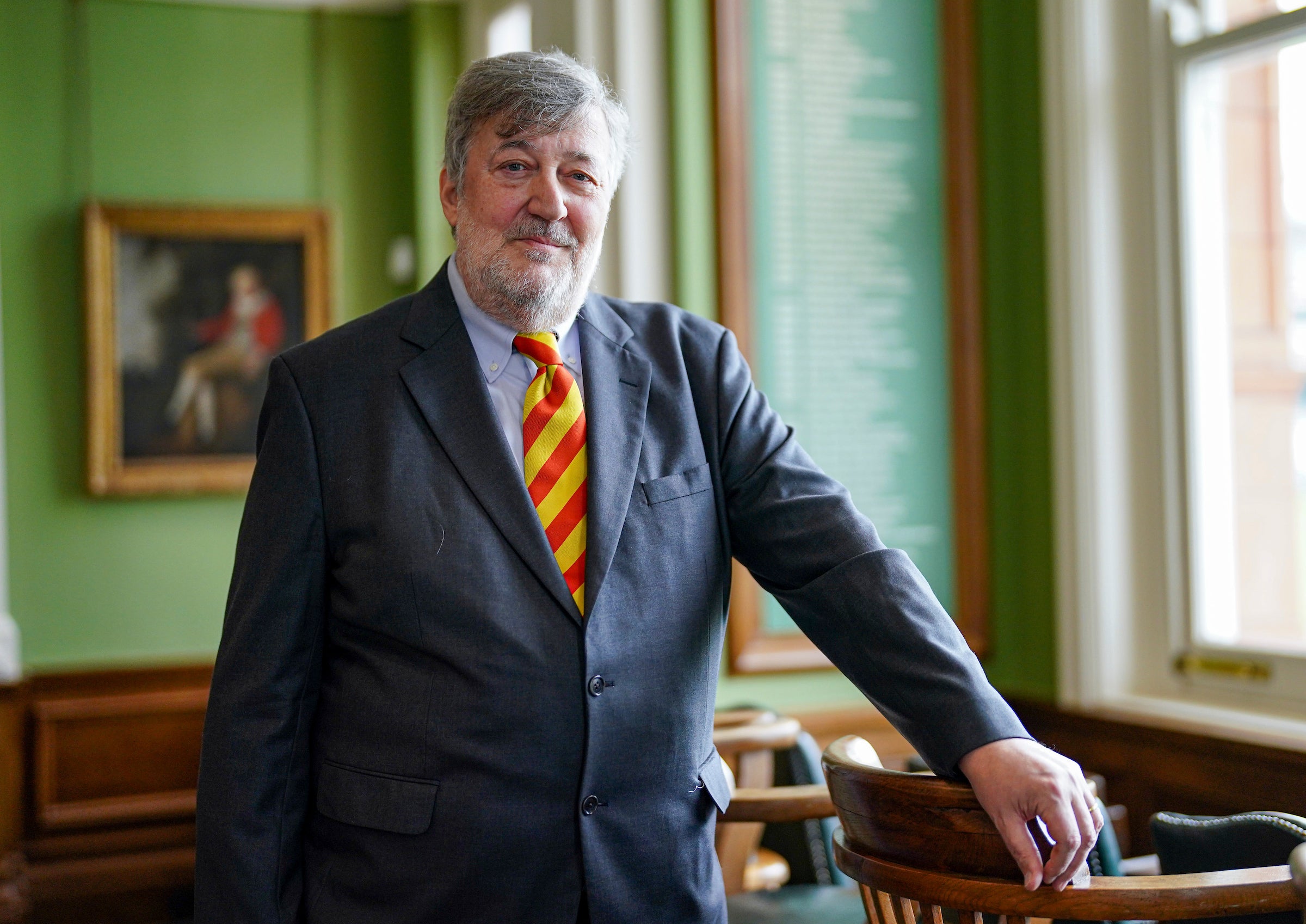 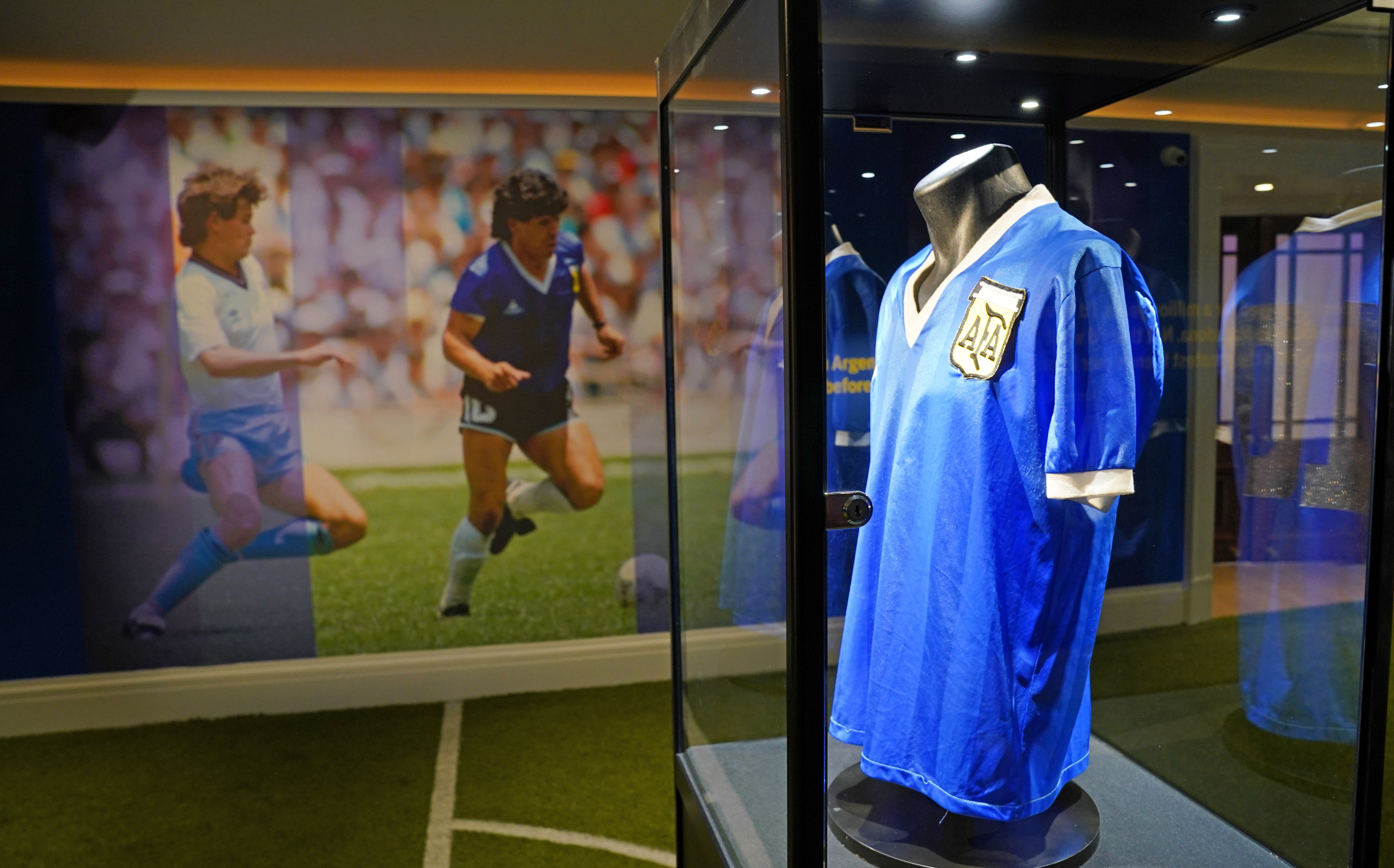 “If you have to say why, it is the history of this club that helps us to keep going when it seems that we are gone.

“I am happy to be in the final, in Paris against another great team. It will be a fantastic game for football.”