The Eagles were semi-finalists at Wembley last campaign but this time lasted just one match, going out with a whimper after a 2-1 third-round loss to Premier League bottom-dwellers Southampton at Selhurst Park.

The hosts created plenty of opportunities but once again could not find the finishing touch and poor defending from Palace on either side of half-time kickstarted Saints’ comeback and sealed the Eagles’ fate.

“I’m concerned, yes, worried no,” said Vieira. “Again, (Saturday) you can see that at times we can play some really good football and we can create chances.

“So it’s important for me as a manager, the staff, to be behind the players and to be more demanding, and to make them understand that taking your chances, it’s important in a game.

“When you look at the game (against Southampton), I think we created opportunities, we created chances, but when you don’t score you leave yourself open.”

Vieira’s 12th-placed side have netted nine fewer Premier League goals than Leicester, directly below them in the table, while 14th-placed Leeds have them beaten by eight.

Five of Palace’s 17 top-flight goals have come from set pieces, while they rank 15th in big chances created so far this season. They are tied with Chelsea and Everton on 20, well behind Manchester City (53) and Liverpool (47) who lead the competition.

“I think at times, especially going into a counter-attack, there were some really good opportunities to create the one-versus-one,” Vieira said after Saturday’s loss.

“Our sloppiness, I would say that time, they don’t create that opportunity for us.”

Saturday’s win was a boost for Nathan Jones’ struggling Southampton side, who next host Manchester City in Wednesday’s Carabao Cup quarter-final.

Saints have already reinforced their ranks with Croatia international Mislav Orsic, who on Friday signed from Dinamo Zagreb on a two-and-a-half year deal.

While he is unlikely to feature against City, the midfielder is one of what Jones hopes will be “three or four of real quality” additions in the January transfer window.

“We just need a balance in the squad,” he said. “I know famously someone said ‘you can’t win anything with kids’ but there’s some real talented players there that haven’t been used to playing Premier League football. 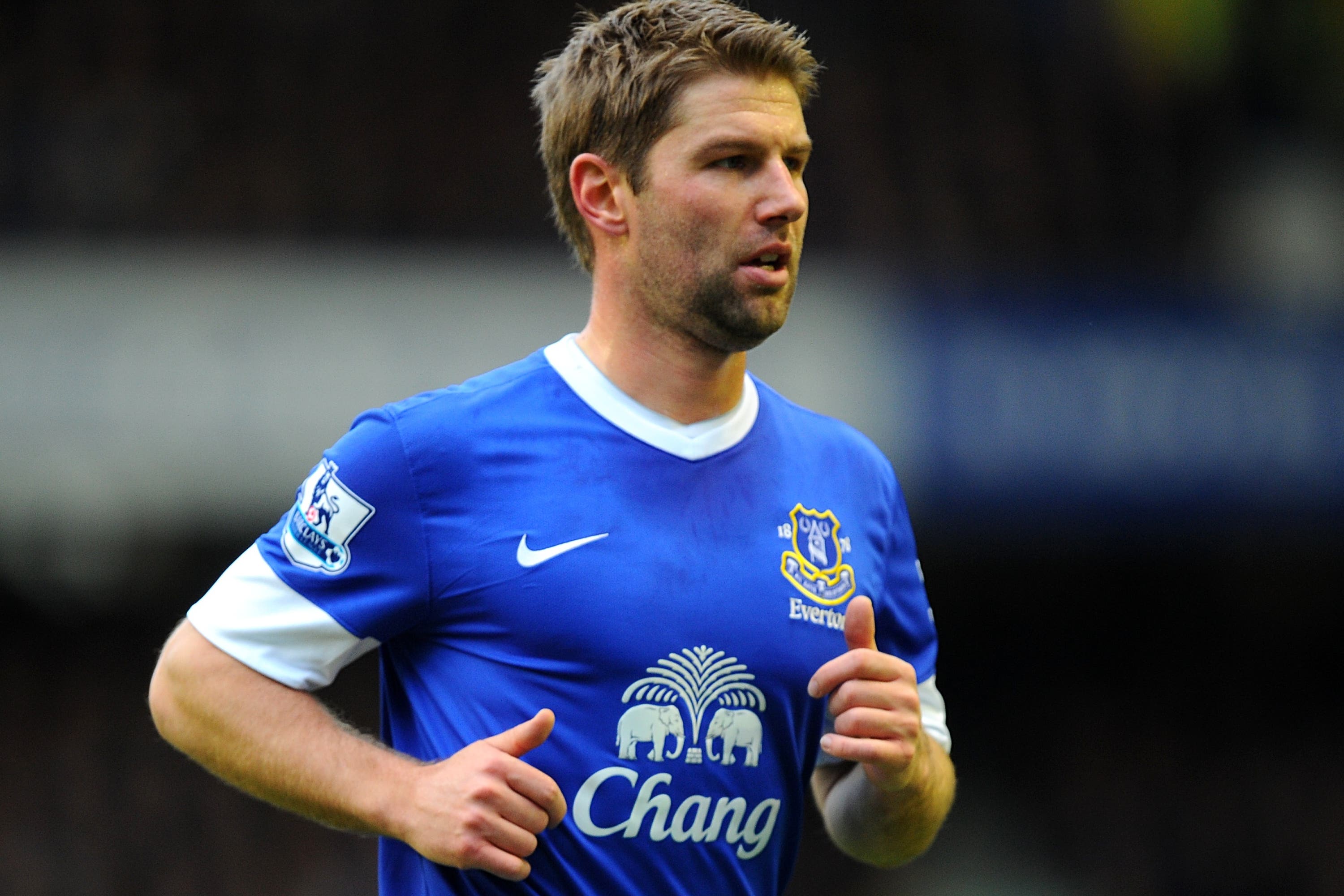 “And in time, they potentially could be world-class players. But in that time we have to get results, and we have to produce a squad and a culture that’s really positive and aggressive.