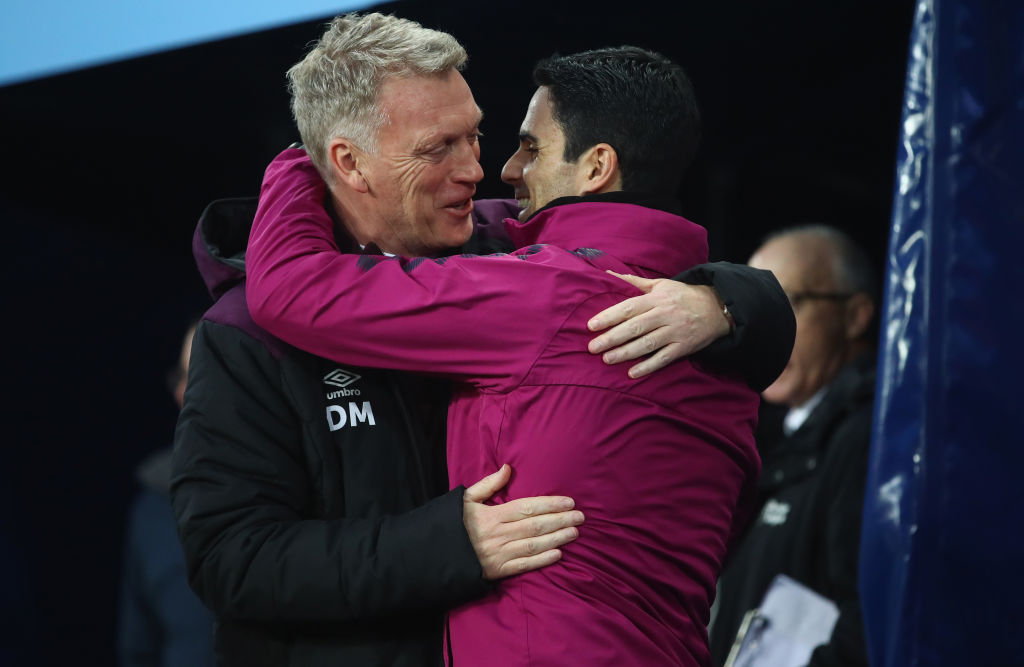 Patrice Evra and Chris Sutton have looked ahead to the festive fixtures in the Premier League, starting on Boxing Day.

Evra told Betfair: ‘Imagine the reception for Harry Kane every time he gets a penalty, he will have to be strong. It’s going to be tough to come straight back. I’m going to go for Brentford, I think they will be fresher, will have had more time with more players back in training together.’

Sutton told the BBC: ‘Saints have got a pretty kind run of games coming up, with Fulham and Nottingham Forest next after Brighton, and they really need a ‘new manager bounce’ to pick up some wins from those fixtures.

‘I am not sure they will get one of them here, though. Brighton play with a bit of freedom under Roberto De Zerbi, and they always look like scoring goals.’

Evra: ‘Newcastle are ready. I don’t think the break will have affected them much, I could be wrong but I can see them winning this one.’

Sutton: ‘This is a tricky one because Fulham had a real go at pretty much everyone they played in the first part of the season, home or away.

‘They have probably over-achieved so far, while it feels like Crystal Palace have under-performed in many respects, certainly when I look through their squad. I am going to back the Eagles this time, though. They are always decent at home and I think they will edge this.’

Evra: ‘Lampard is under pressure, if they don’t win I think he could get sacked. If you’re an owner, you will be influenced by wanting to start a fresh in the new year, that could be a mistake. Frank will have had time to reflect and prepare his team and I will go for them in this one.’

Sutton: ‘Liverpool looked pretty lively against Manchester City in the Carabao Cup on Thursday but they missed some big chances and also looked quite leaky at the back.

‘I can see there being at least one surprise result in this first round of games back after the World Cup and I think Villa boss Unai Emery will fancy his chances of sneaking this one.’

Evra: ‘Arsenal have the opportunity to go eight points clear before City play, and the players have to be professional and understand the goal and not enjoy the Christmas period. Jesus is out and I think they are going to miss him. I can see this one being a draw.’

Sutton: ‘I do expect Chelsea to win this game but it is going to be interesting to find out what happens with the Cherries next too.

‘Gary O’Neil’s success as their caretaker boss meant he definitely deserved to be appointed on a permanent basis but, to keep the job, he needs to match those results now.’

Evra: ‘It will also be the first time that United will play without all the Cristiano Ronaldo saga, so there will be a release of pressure there for Ten Hag. I loved it when they asked him about it and he said that he is focused on the future.

‘There’s no negativity anymore and lets not create a new one. United are good at creating a new negativity about a player, Maguire if he has a bad performance for example. So, let’s stay positive. I’m going to stay positive and say that United will win.’

Sutton: ‘There will be a great atmosphere at Elland Road – I always loved going there as a player, and it is the same now I go to work on games there for 5 Live – but that won’t help Leeds much here.’