Steve Pagliuca and Larry Tanenbaum have committed to ‘lifetime ownership’ of Chelsea if their joint bid to buy the club is successful.

Pagliuca, co-owner of the Boston Celtics basketball team, and Tanenbaum, who backs the Toronto Maple Leafs, also promised to add to the stream of trophies won under Roman Abramovich.

The other groups in the running are one led by Sir Martin Broughton, the former Liverpool chairman, and another by LA Dodgers part-owner Todd Boehly. 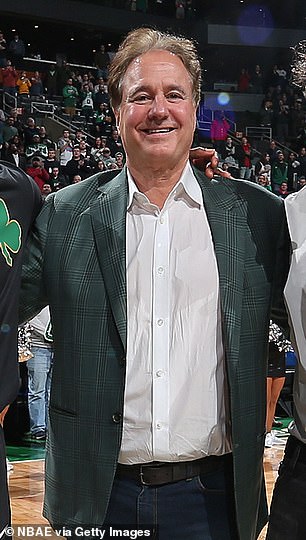 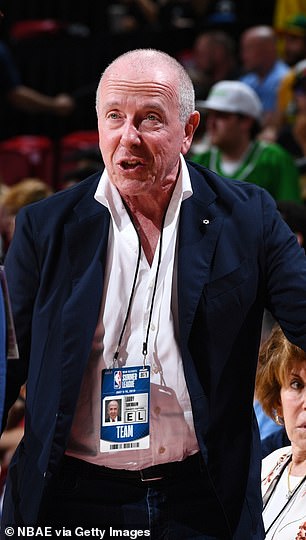 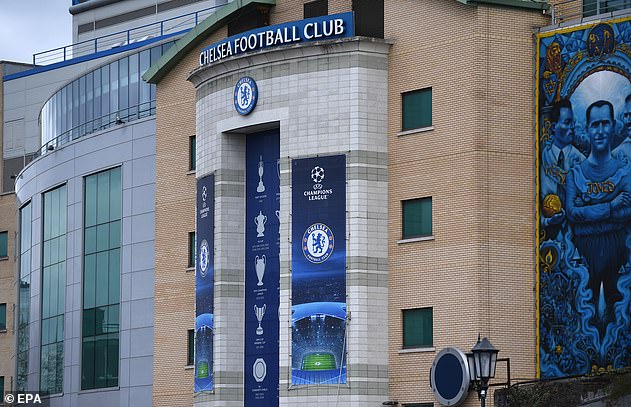 Pagliuca, who also owns a stake in Serie A side Atalanta, said: ‘Larry and I have known each other for over 20 years and we are committed to this being a lifetime ownership. It is a long-term commitment that both families want to make.’

He continued: ‘Incorporating a broad spectrum of fan perspectives will be a fundamental part of our stewardship if successful.

‘It was heartening to see the passion from the groups, on individual matters important to them, but also the common issues on which they sought clarity: mainly providing comfort on investment in the first team squads, ongoing investment in the academy, expanding the excellent work in the community, and the future redevelopment of Stamford Bridge.

Tanenbaum added: ‘Fans want championships and cups, and the best experience in their own home stadium. Steve and I are dedicated to, and will deliver, both.’