Ole Gunnar Solskjaer is under pressure

Solskjaer’s troubles at United continued with a 2-0 derby defeat to Manchester City at Old Trafford on Saturday, just two weeks after an embarrassing 5-0 home humiliation against Liverpool

The Norwegian’s future is set to come under huge scrutiny again, with United next in action at Watford after the international break on 20 November.

“He came in at Man United at a difficult time,” former Red Devils’ captain Keane told Sky Sports. “But if you’ve got bluffers on the bus with you, and you’re depending on those guys, I’d say to Ole, ‘You might be better off out of it’.

“You’re going to the game as a manager and you’re looking over your shoulder on the bus and you see (Luke) Shaw, (Harry) Maguire, (Eric) Bailly, Fred 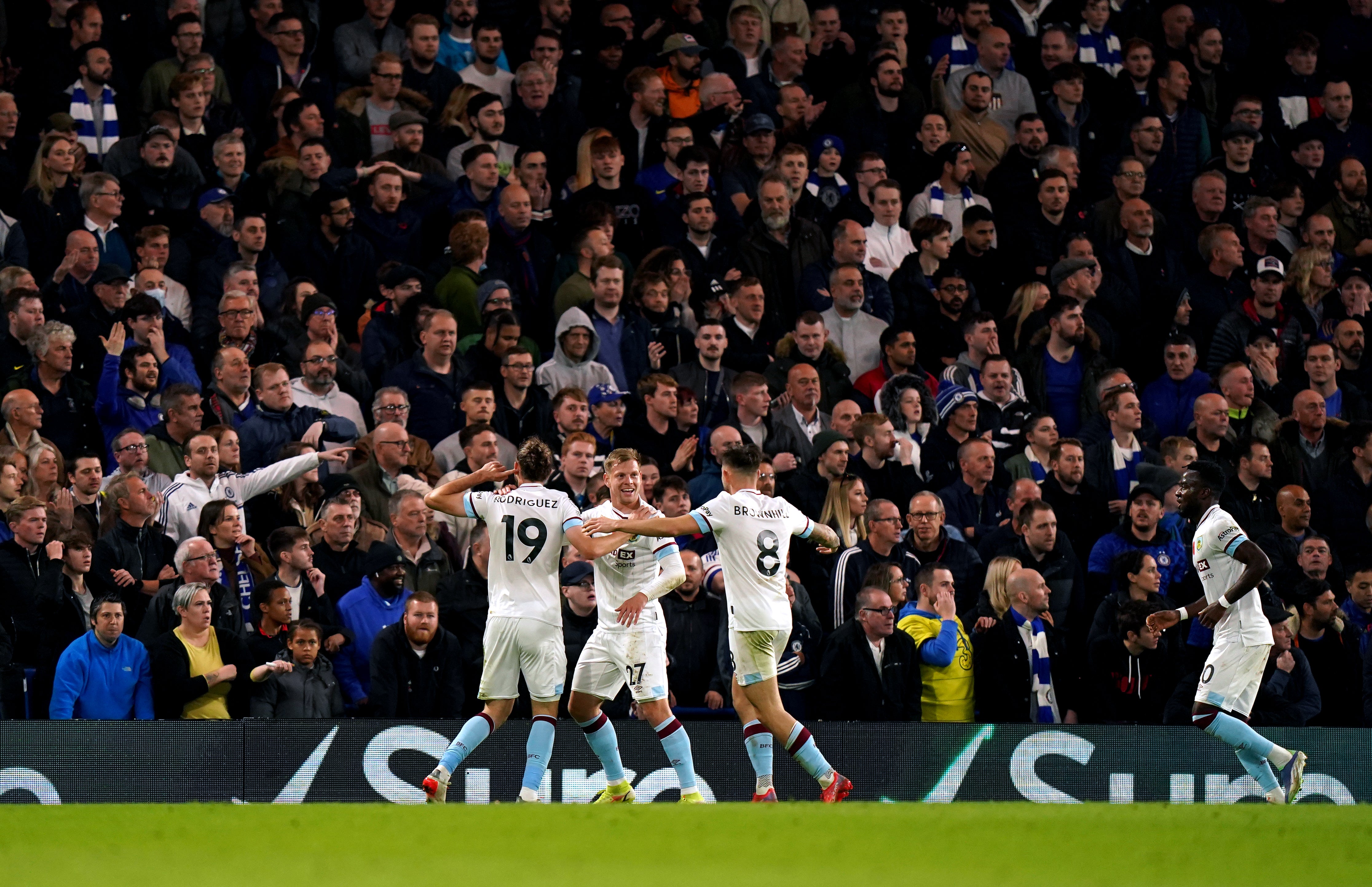 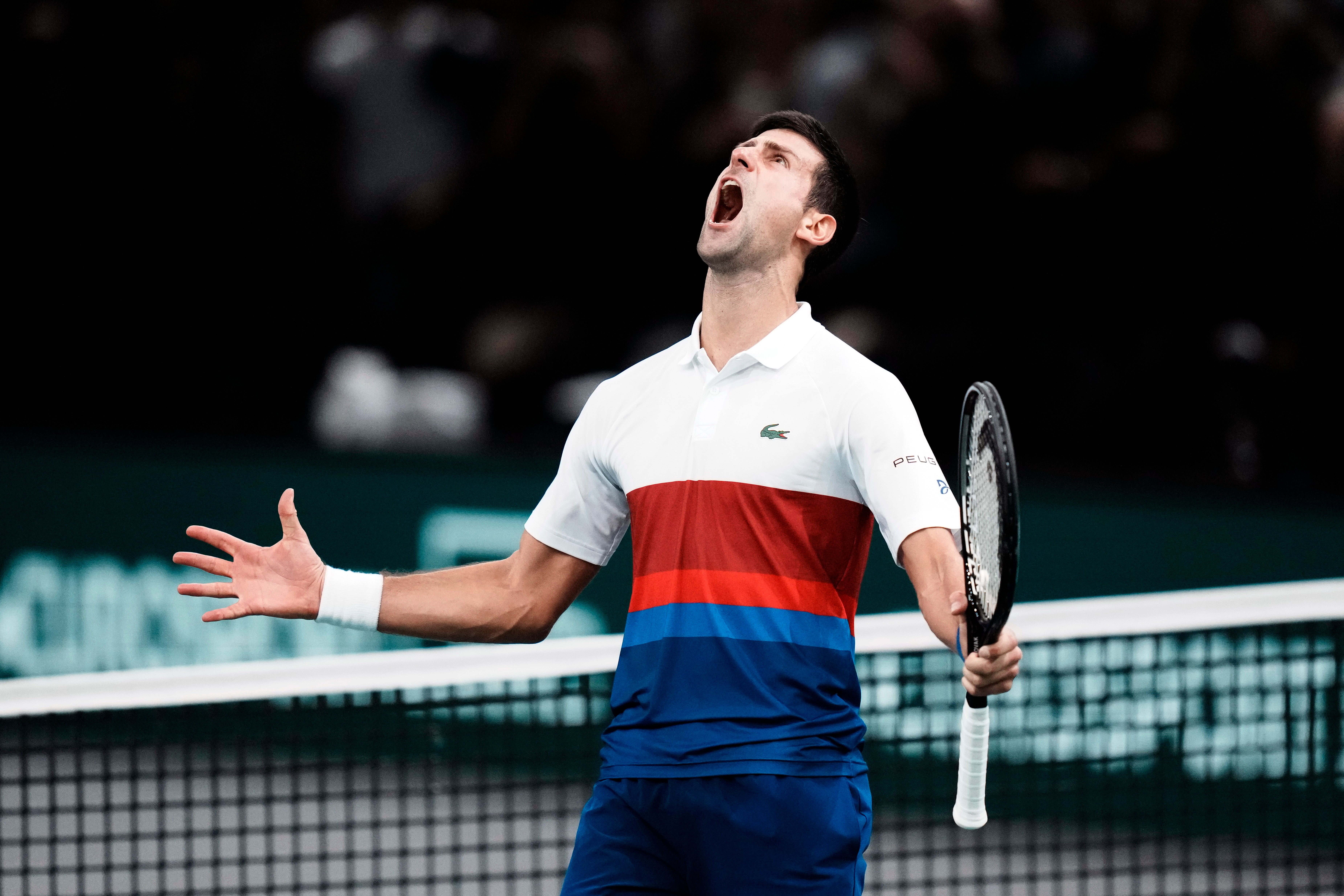 “You’re thinking, ‘My job depends on these guys’ and then you’re in trouble. You’re on about being in the trenches with these people.

“Anyone who says Fred is good enough for Man United is living in cuckoo land. If Ole walked in here now I’d grab him and ask, ‘Why are you playing Fred in the middle of the park?’

“I’ve been crossing these fellas for years and I give up on these players. I can’t understand the defending. I’m driving down here thinking, ‘Man United are at home, they’ve got a chance’. But they’ve been like this all season giving up chances.”

On whether Solskjaer can survive a slump which has left United off the top-four pace, Keane added: “Ole’s a brilliant guy and an honest guy, but management is about survival. He’s got to try and get a result in the next game.

“I think Ole will be under more pressure tonight than even after the Liverpool game. The way they lost that, it’s a derby game.

“He has to look in the mirror and say, ‘I need to do better here’. Man United are in a bad place, but there’s a way out of it. Is Ole the man to do it? Huge questions marks. I hope he is, but it’s more hope than belief.”

Gary Neville believes Solskjaer will survive the season, but the former England defender admitted his former United team-mate has reached crisis point after taking only four points from the last 18.

Neville said: “United looked frightened to death as if they were crumpled up in a little ball in a corner and waiting to be beat.

“They got destroyed. I know Liverpool stands out because that was 5-0, but that (City) game was a 5-0 other than the scoreline.

“Ole is under massive pressure, but the feeling last year was that there was progression and the club have not planned for this moment at all.

“They would never have considered (newly-appointed Tottenham manager) Antonio Conte and I don’t think there’s any chance they’ll make a decision during this season.

“Unless it gets so bad. It’s getting to that point where it is getting so bad. Nobody expected Manchester United would sink so low at this stage of the season.

“I think he’s got a few weeks to sort it out and get that winning run going. It could get ugly after the international break if they don’t sort it out.

However, Micah Richards suggested changes had to be made at United after his former club underlined the huge gulf between the two teams.

Richards said: “I would not say sack any manager, but the standards at United are not good enough and something has to give. 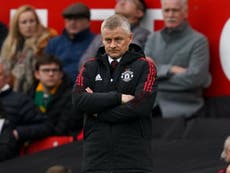 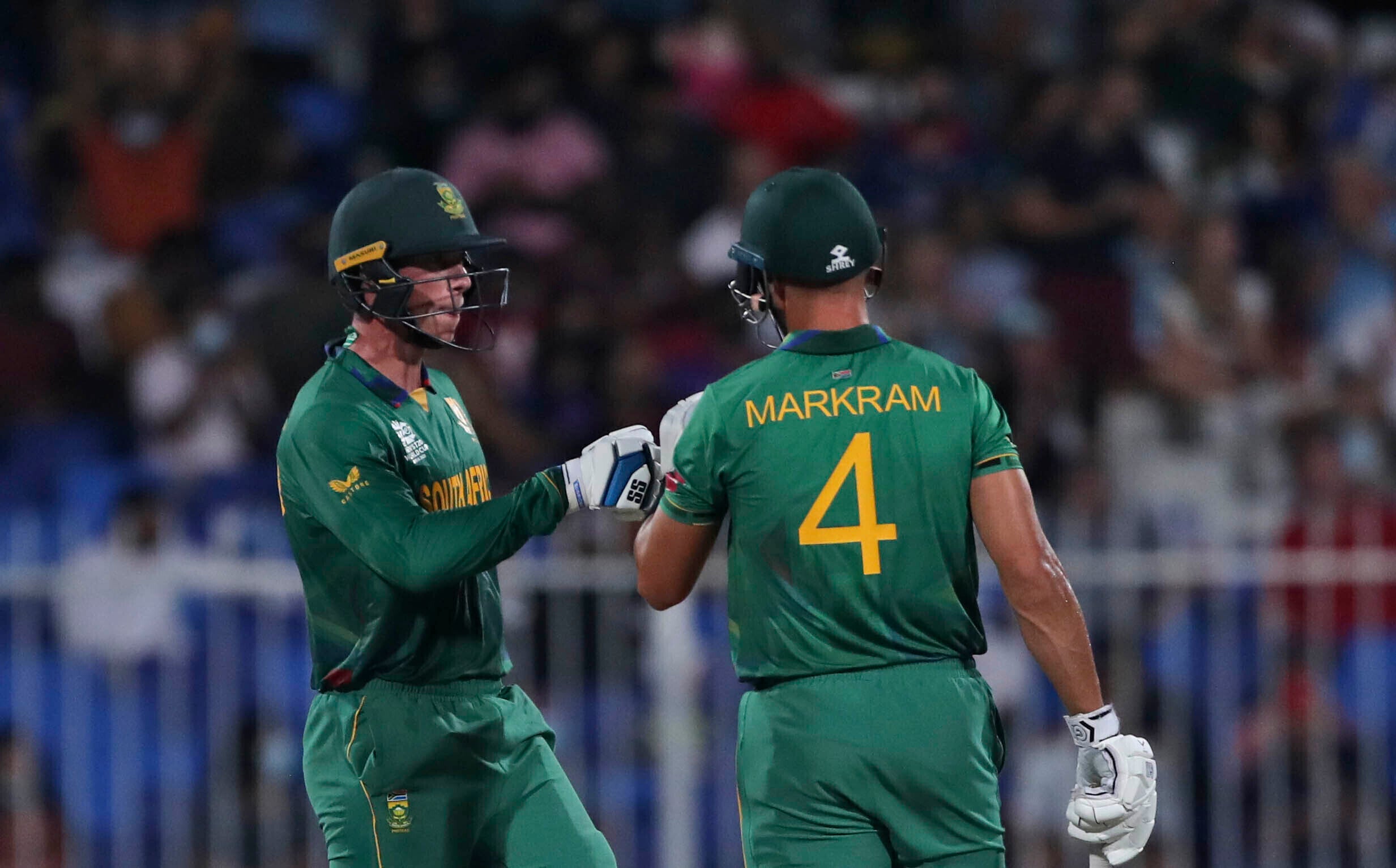 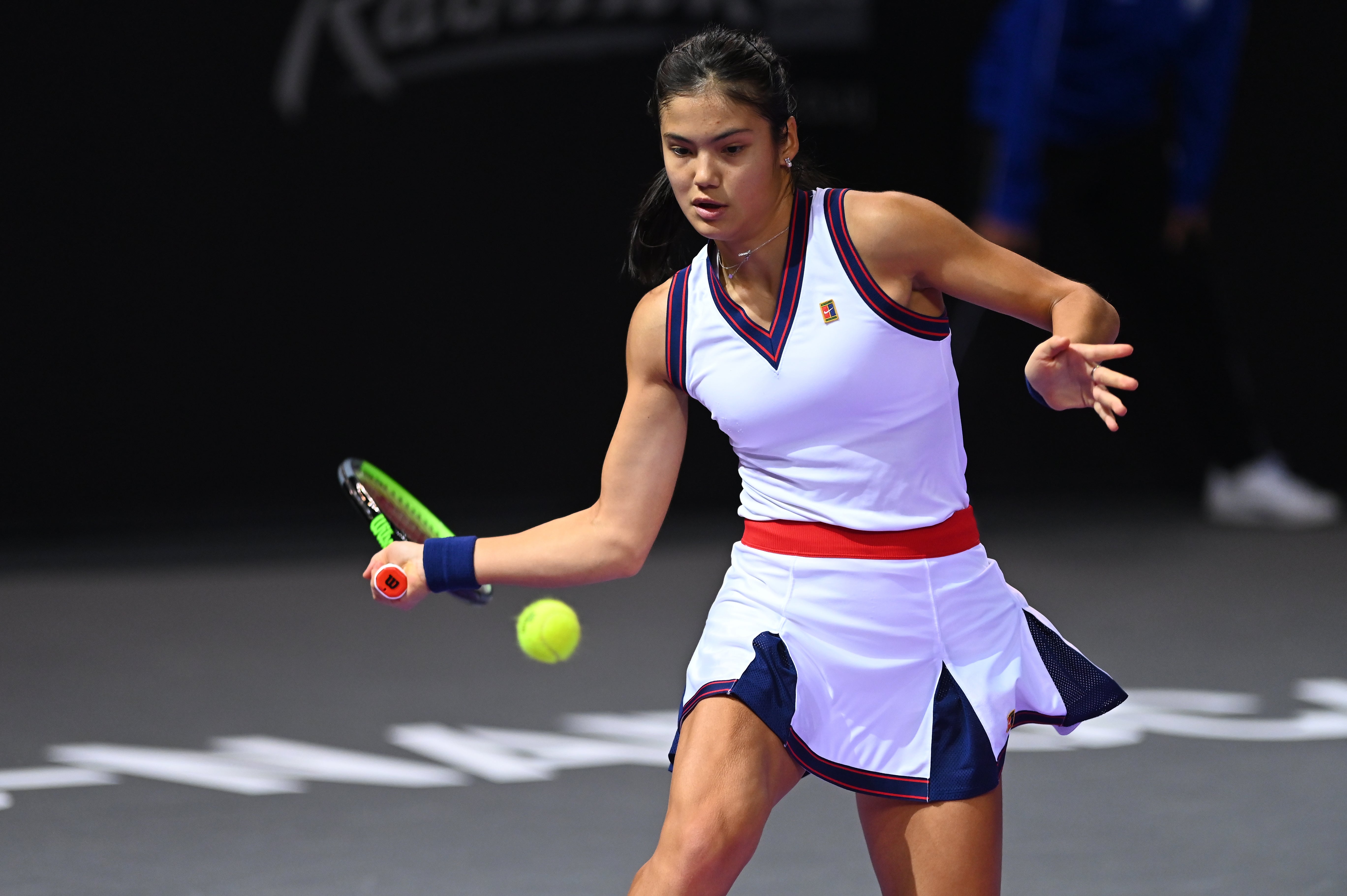 “Let’s be real about the situation. Other managers will have a resume of league titles and, of course, they could do a better job.

“Let’s have it right. Ole’s a great guy and a legend of the club, but he hasn’t got the credentials of other managers.”