Nottingham Forest are set to SMASH their transfer record to sign Taiwo Awoniyi from Union Berlin… with the newly-promoted club ready to spend £17.5m to bring the former Liverpool forward to the City Ground

Nottingham Forest are closing in on the club-record signing of Taiwo Awoniyi with significant transfer funds earmarked for the newly-promoted club this summer.

Awoniyi scored 15 goals to help Union Berlin punch above their weight in the Bundesliga last season and is thought to have set his heart on a move to the Premier League, despite interest from RB Leipzig. He is expected cost about £17.5million.

Awoniyi, 24, joined Liverpool in 2015 and had loan spells at six different clubs without making the breakthrough at Anfield. 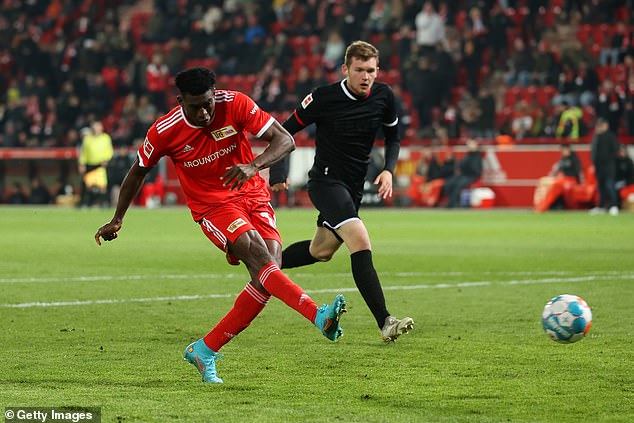 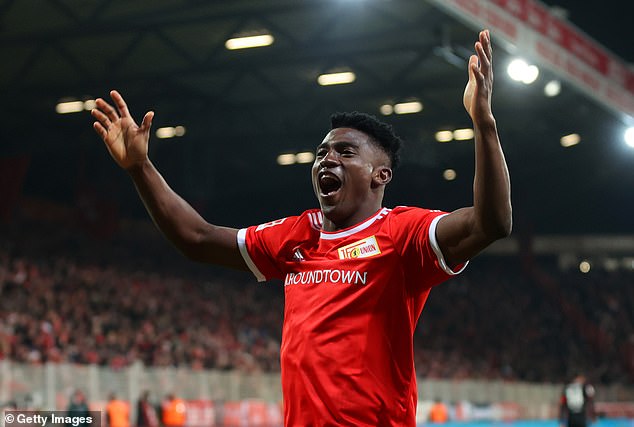 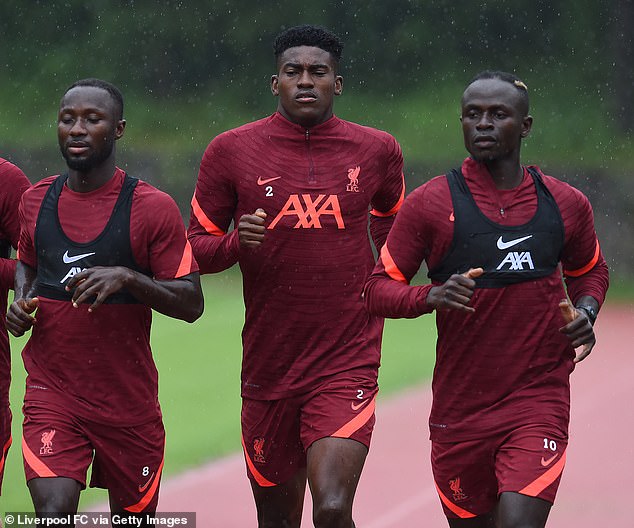 He was previously at Liverpool, and is set for a return to England with Nottingham Forest

There have been suggestions that Liverpool are entitled to a percentage of any transfer fee, as part of his move to Union for nearly £6m last summer.

Forest are thought to have at least £70m available to strengthen the squad this summer to help Steve Cooper establish them in the top flight, as they prepare to compete in the Premier League for the first time this century.

They are still haggling with another Bundesliga club, Mainz, over the price for Moussa Niakhate, with Mainz chasing at least £13m for the defender.

Forest are looking at other reinforcements in defence and are thought to have registered an interest in Argentina international Nicolas Tagliafico, who is set to leave Ajax this summer. Tagliafico, 29, has two years left on his contract in Holland.

With the future of Brice Samba unclear – the French goalkeeper is wanted by Lens – Forest have also registered an interest in Dean Henderson, who is available on loan from Manchester United. 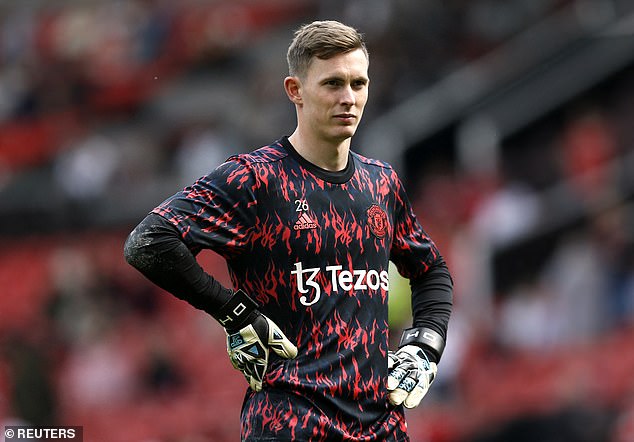