Nottingham Forest are expected to confirm an agreement with Palmeiras for midfielder Danilo.

The deal is significant and would land at around £18m plus add-ons, with Steve Cooper’s side continuing their spending after a massive overhaul in the summer transfer window last year.

Forest, who beat Wolves to reach the Carabao Cup semi-final on Wednesday evening, faced late competition from Monaco for Danilo but look set to secure the 21-year-old’s signature. 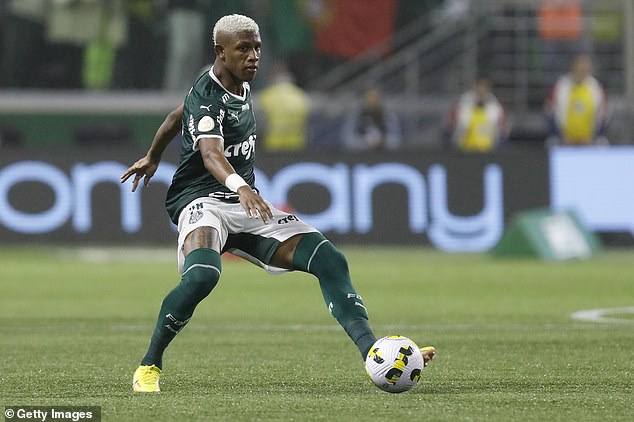 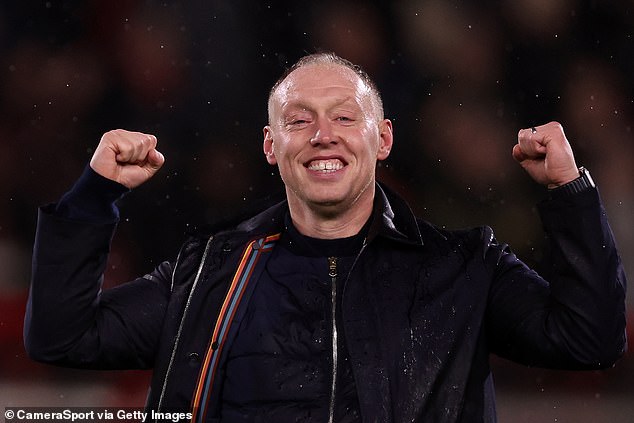 If Danilo joins, he’ll be the second addition in January after attacking midfielder Gustavo Scarpa joined.

Danilo has featured for Palmeiras since he was a teenager and racked up more than 130 appearances for his boyhood side.

Last year alone, he played 50 times and is already experienced for his age.

Danilo was previously subject of interest from Arsenal but the Gunners cooled off in the summer.

He appears to be keen on a move to Europe and last year told UOL Esporte: ‘I see myself as mature enough to be able to play in any competition in the world.’ 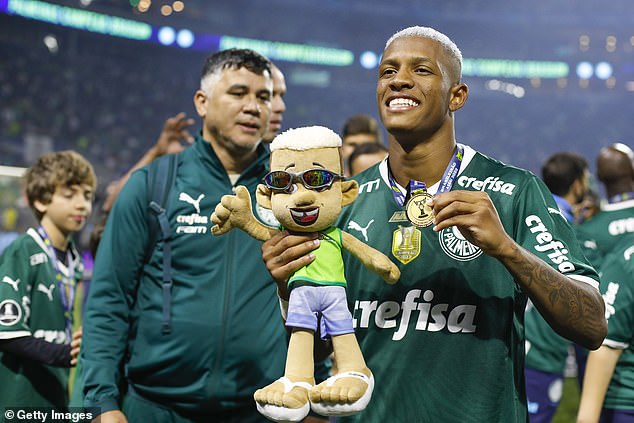 It can be notoriously difficult for sides who sign a raft of new players to settle and make a strong fist of the Premier League but Forest are 15th in the table.

They have welcomed in 23 signings since promotion and Danilo could be number 24, with more expected to come through the door.

Mario Hermoso is one such player and the Atletico Madrid defender is a loan target.

Forest edged past Wolves on penalties on Wednesday night to set up a Carabao Cup semi-final against Manchester United.

Raul Jimenez cancelled out Willy Boly’s opener before Dean Henderson was the hero, saving twice in the shootout.