Ian Baraclough has been sacked as Northern Ireland manager after a dismal Nations League campaign saw fans turn against the 51-year-old.

The decision was reached at an Irish FA board meeting on Thursday night and came after Baraclough’s side collected only five points from a possible 18 from their League C group, finding themselves battling relegation in September in a campaign in which they had targeted promotion.

Irish FA chief executive Patrick Nelson said: ‘Under Ian’s stewardship we have seen the introduction of new players who will wear the green jersey with pride for years to come and for this we place on record our gratitude. 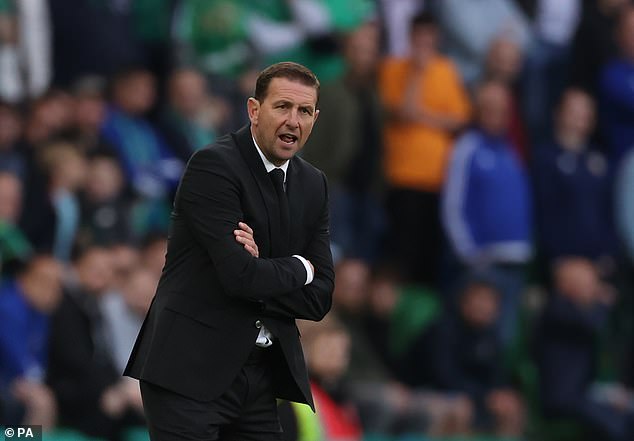 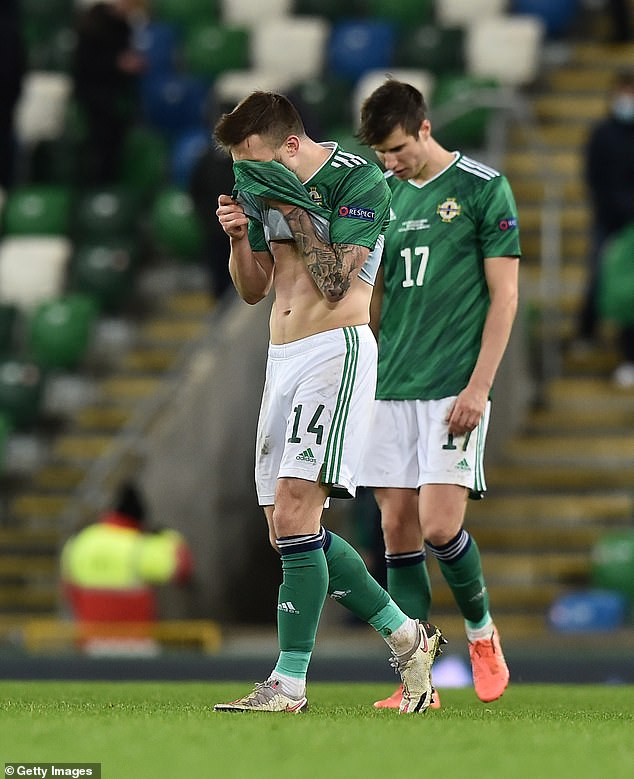 ‘However, in light of the overall record of results on the pitch, the Irish FA board has subsequently taken this decision.’

Baraclough stepped up from his role with Northern Ireland’s under-21s to replace Michael O’Neill in June 2020 but managed to win only six of his 28 games in charge, in addition to a penalty shoot-out win over Bosnia and Herzegovina, and missed out on qualification for both the Covid-delayed Euro 2020 finals and this year’s World Cup.

But although he succeeded in one major part of his brief – bringing through players from the under-21s – it was the Nations League that cost the former Scunthorpe and Motherwell boss his job.

Northern Ireland fans had turned on Baraclough in June, when disappointing draws home and away to Cyprus came alongside a home defeat to Greece and a loss away to Kosovo. 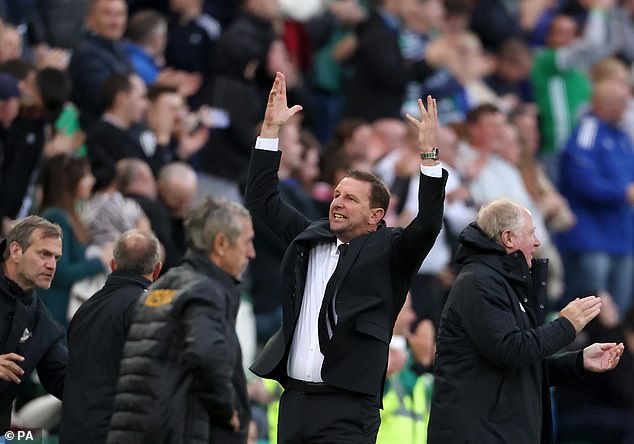 His final game was a 3-1 defeat to Greece in Athens last month, which left Northern Ireland reliant on Kosovo’s win over Cyprus to avoid relegation to League D. After the match, senior players including captain Steven Davis and vice-captain Jonny Evans had backed Baraclough to turn things around.

Baraclough attended this month’s draw for the Euro 2024 qualifiers, in which Northern Ireland, seeded in pot five, got a relatively favourable draw against Denmark, Finland, Slovenia, Kazakhstan and San Marino.

In December last year, Baraclough had signed a two-year contract extension to take him through to Euro 2024, with the promise it would be extended again if Northern Ireland qualified for the finals.

However, there were reports the IFA board was split over his future and that came to a head on Thursday night.