Pep Guardiola insists he will not make excuses as he prepares his battered and bruised Manchester City side for Saturday’s FA Cup semi-final against Liverpool.

Treble-chasing City face their chief title rivals in a Wembley showdown just three days after a draining and ill-tempered Champions League clash against Atletico Madrid in the Spanish capital.

The game is also the fourth of an intense 12-day spell in which they also played the first leg of their quarter-final tie against Atletico and participated in an exhilarating 2-2 draw with Liverpool in the Premier League. 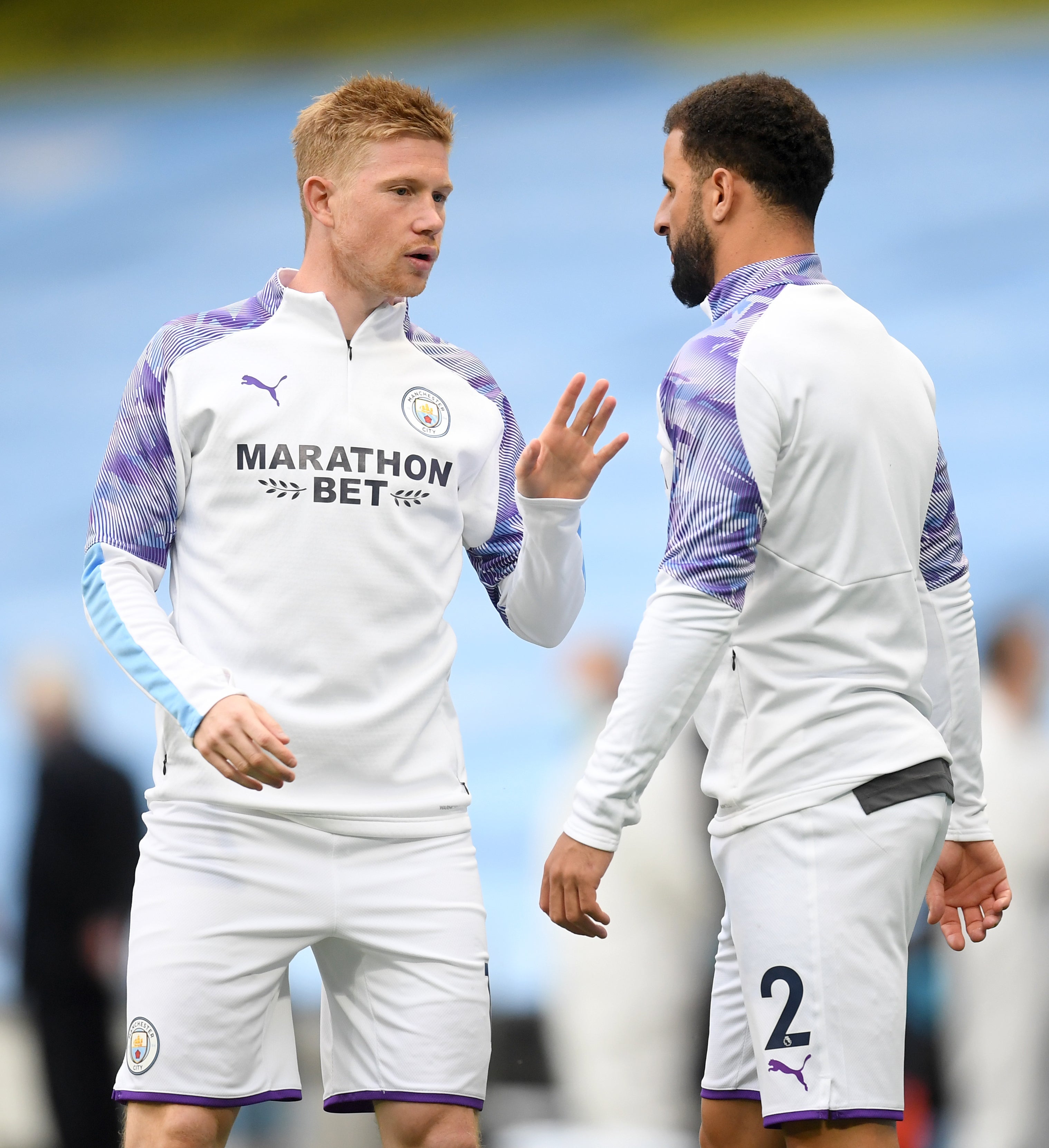 Yet while this may play into the hands of Liverpool, Guardiola is not complaining.

The City manager said: “Semi-finals of the FA Cup are always hard against this side, even with the top players fit and rested.

“I’ve learned as a manager when you arrive in the latter stages in all competitions you adapt to the schedule. If you want to complain (for a safety) net, you make a mistake. It is what it is.

I said to the players I don’t want any excuses.

“We have fought every season like this and we go through, and we are going to perform well.

“I said to the players I don’t want any excuses.”

City have at least attempted to lessen the impact of travel by flying straight to London from Madrid, rather than return to Manchester between the games.

They trained on Friday at The Den, home of Millwall, and Guardiola has stressed the importance of rest.

Speaking at a press conference at the Championship club’s ground, Guardiola said: “We thought if we went back to Manchester and trained there after coming back, it would be exhausting to travel from Manchester to London.

“We want to have the legs as fresh as possible with the incredible confidence I have.

“It is not ideal, we know that, but I tell the players to have good massages, good food and sleep a lot, as many hours as possible. At 3.30pm we will be there and try to win the game.”

Liverpool manager Jurgen Klopp, whose side are chasing a quadruple, has voiced his frustration with the scheduling of some kick-off times by broadcasters amid his side’s similarly taxing programme.

Guardiola agrees with the German but thinks complaining will probably be futile. 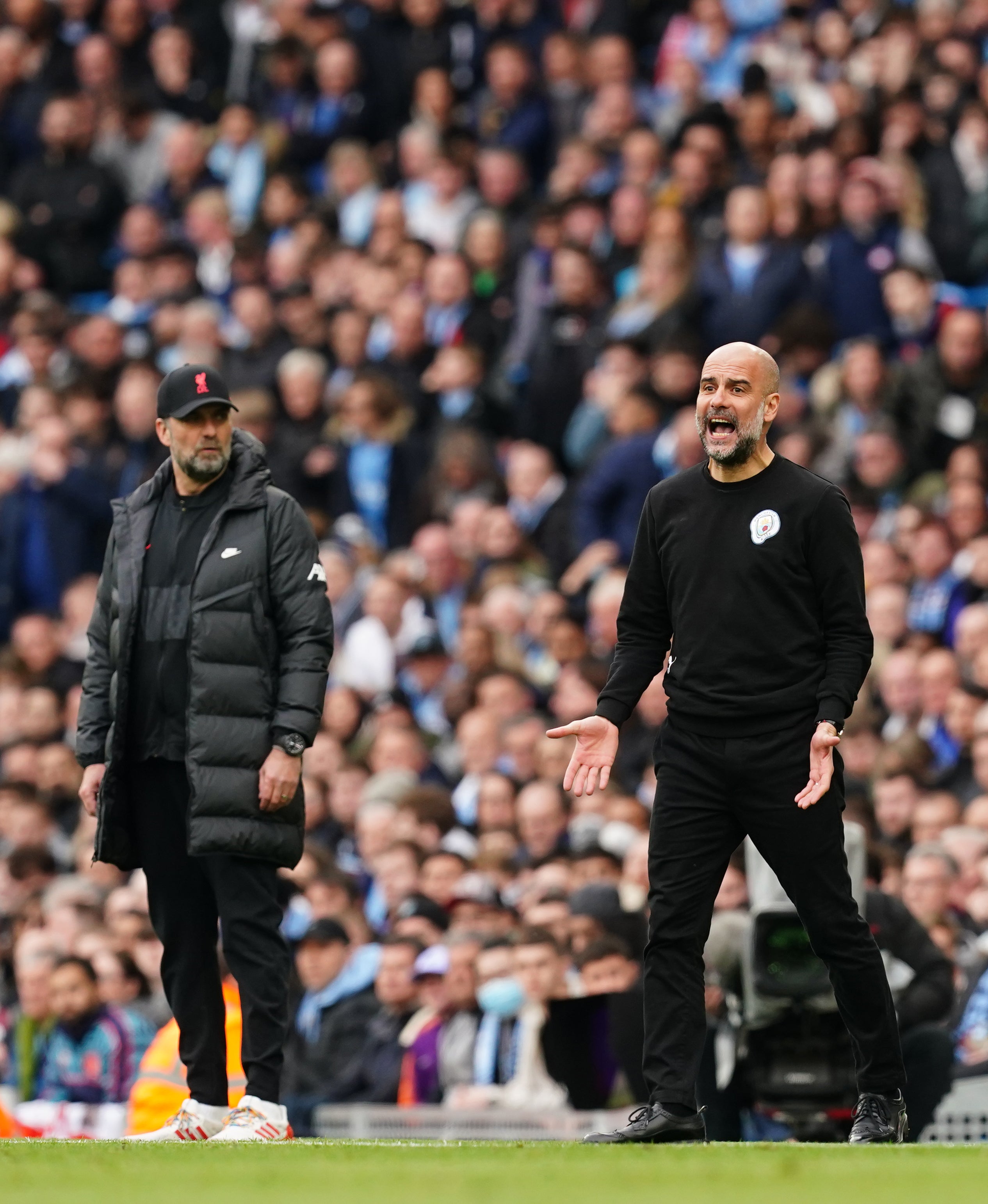 “That is why when the broadcasters have a meeting I will not be there. I don’t waste the time. I am busy preparing my team for something else, for sure.”

Guardiola accepts that fixture congestion is one of the prices to be paid for having a successful season.

“It means over 10 or 11 months we have been fighting in all the competitions. That is good news. I say that with a big smile, so I’m not grumpy. I am so happy to live that.”

De Bruyne and Walker were not involved in Friday’s session and seem unlikely to feature.

“They didn’t train today,” Guardiola said. “We’ll see tomorrow but apparently it’d be so close after what happened on Wednesday. We will see.”

Guardiola was still not willing to talk about the scuffles that marred Wednesday’s game at the Wanda Metropolitano. 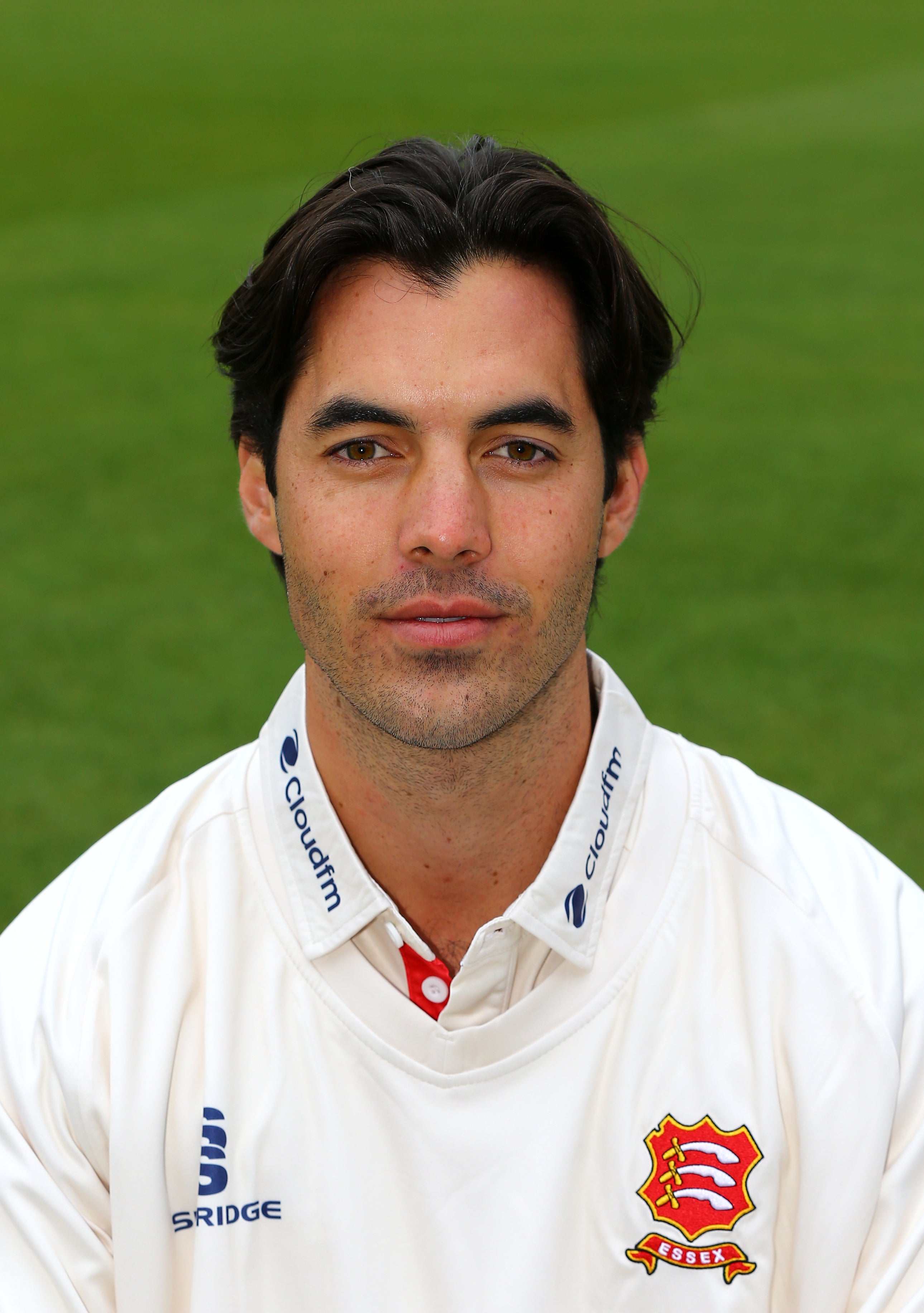 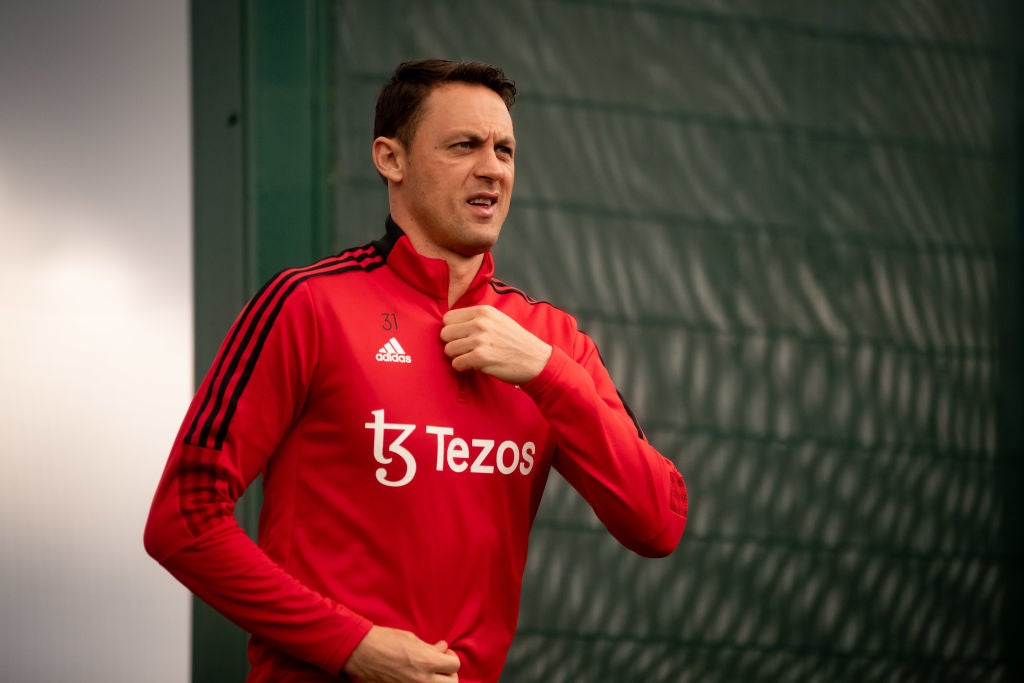 A melee broke out involving numerous players from both sides in injury time and tempers continued to flare in the tunnel after the final whistle.

Guardiola said: “It’s the past. I’m not talking about it. We have an important game tomorrow.”