Neymar remains frustrated with his PSG team-mate Kylian Mbappe and believes the Frenchman is at fault for their ongoing conflict, according to reports.

The duo have played together for the Ligue 1 champions since 2017, but their relationship seems to have soured in recent weeks after they argued over who should take a penalty against Montpellier last month.

After Mbappe missed from the spot earlier in the match, Neymar took over penalty-taking duties when PSG were awarded another spot-kick in the latter stages of the first half. Mbappe was clearly not happy to have the penalty taken off him, and aired his grievances to Neymar on the pitch. 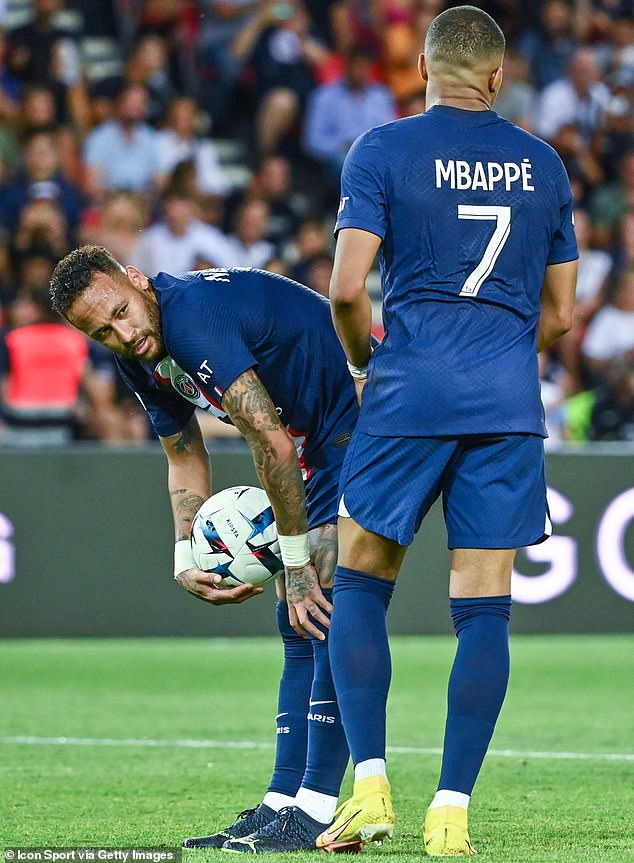 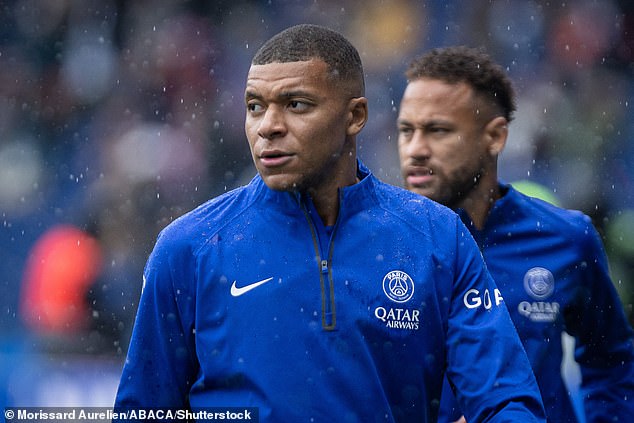 It has emerged that the pair are still at odds with one another, with Mbappe being unhappy at Neymar’s dressing room influence, while Neymar views his team-mate as selfish, as reported by Goal.

Neymar was particularly annoyed with Mbappe when he failed to set him up for a relatively simply chance against Juventus last week. The World Cup winner opted to shoot himself instead but could only find the side-netting.

However, it is understood that Neymar is determined to maintain dressing room harmony, and he has confided in close friend Sergio Ramos recently, rather than running the risk of splitting the squad by calling out Mbappe publicly.

A lack of team cohesiveness has been highlighted as a possible reason for PSG failing to go all the way in Europe over the past few years, and it seems Neymar wants to make sure that this does not become an issue this season. 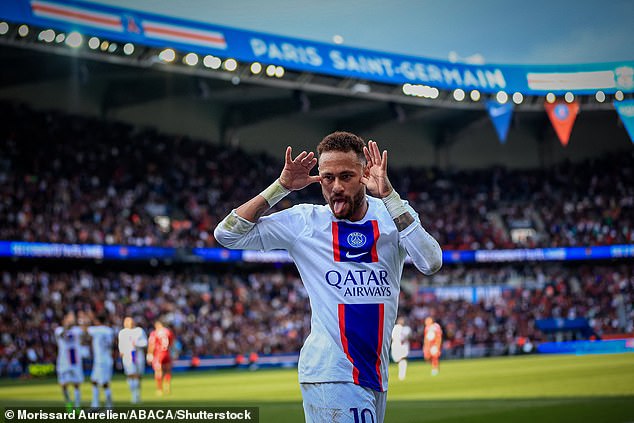 In terms of numbers, Neymar and Mbappe are still delivering on the pitch. The Brazilian has made a stunning start to his campaign, scoring eight goals and providing six assists in just seven Ligue 1 appearances.

Mbappe has recently spoken out about his relationship with Neymar, suggesting that it has been a strained one at times, but insisting that he respects his team-mate.

‘This is the sixth year with Neymar. We have always had a relationship like this, based on respect, but sometimes with warmer and colder moments,’ he said.

‘It is the nature of our relationship. I have a lot of respect for the player that he is.

‘When you have two players with such a strong character, you have moments like that, but always with respect and in the interest of PSG.’