Newcastle have been warned against signing Pierre-Emerick Aubameyang as Tony Cascarino does not believe the disgraced former Arsenal captain is the right January signing for the Magpies.

Eddie Howe’s side are reported to have made contact with Arsenal over a potential move for the Gabon striker, while Barcelona and Juventus have been touted with interest after his Emirates exile.

The 32-year-old was stripped of the Gunners captaincy in December following his latest ‘disciplinary breach’ at the club. 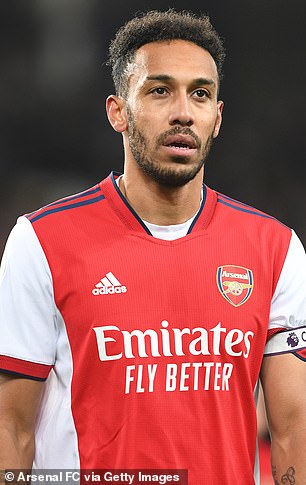 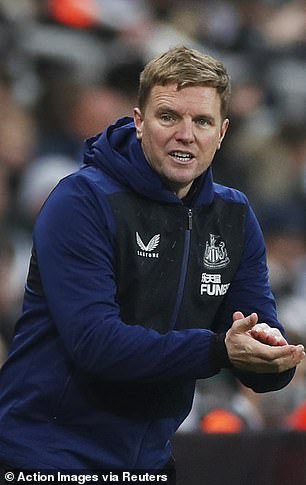 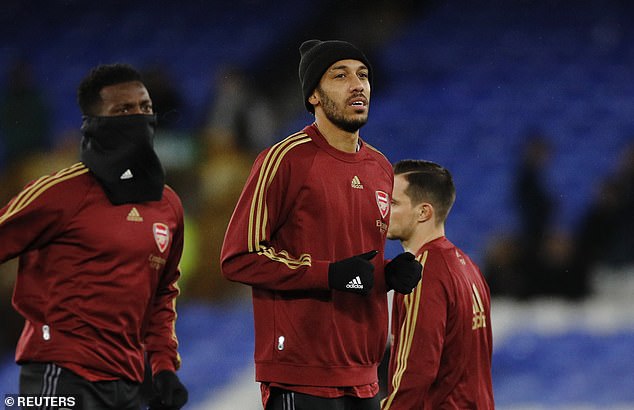 Aubameyang was stripped of the Arsenal captaincy after three disciplinary breaches

Aubameyang has not featured in Mikel Arteta’s side since a five-minute cameo against Everton and has been linked with a move away from Arsenal in the transfer window.

Newcastle are expected to bring in reinforcements in January to bolster Howe’s squad ahead of a likely relegation battle.

The Magpies are reportedly eyeing an initial loan move for the forward including a £20million option to buy at the end of the season, according to The Daily Mirror, via The Metro. 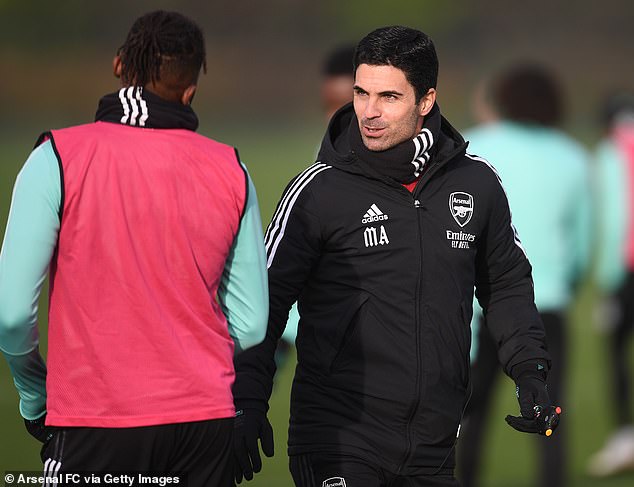 But former Chelsea striker Cascarino believes the deal would be an unwise one for Newcastle as Aubameyang would not do the under-fire club a ‘favour’.

‘He’s someone who is not in the Arsenal first-team, let’s get that right,’ Cascarino told talkSPORT.

‘Do you want a player who is going to show commitment, running, doing all the ugly stuff in the game that you’re going to need to survive? Does he do that very well? I’d say that’s the worst part of his game. 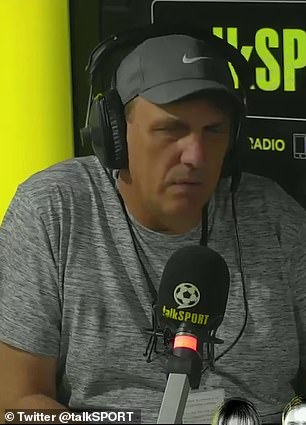 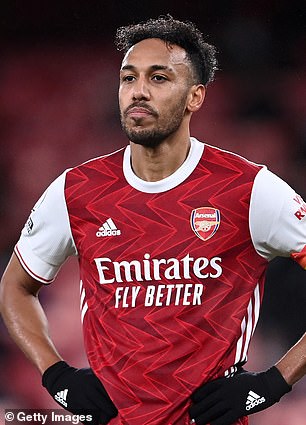 ‘Is he a quality footballer that can turn a game in a moment? At his best, yes. But when has he last done that regularly? Not very often this season, even towards the end of last season.

‘I don’t see this deal being a good one for Newcastle at all.

‘I think it will be more of an air of is Aubameyang doing Newcastle a favour and I probably think, no, he’s not going to be doing them a favour.’

Newcastle will be without Callum Wilson for a period of time through injury and could look to fill the attacking void in January.

But Aubameyang has only netted four goals in 14 Premier League appearances this season but has gathered almost as many yellow cards with three.