Newcastle boss Eddie Howe has been warned over smashing the Magpies’ transfer record on the £58million deal to take Real Sociedad striker Alexander Isak to St James’ Park. The Swedish forward has reportedly undergone a medical ahead of a move that would break the club’s current record fee.

“Newcastle have made a big statement with Alexander Isak’s signing,” Merson told Sportskeeda. “He hasn’t played in the Premier League. I haven’t seen the big clubs going after him, and it’s a lot of money. I haven’t seen Barcelona or Real Madrid going in for him either and they would’ve seen plenty of him in La Liga. That’s a worrying sign.

“Then again, the same would’ve been said about Bruno Guimaraes. Newcastle have hopefully got it right again with Isak. I’m not saying he won’t be a gem of a player, but will he still be a gem at £58 million?” 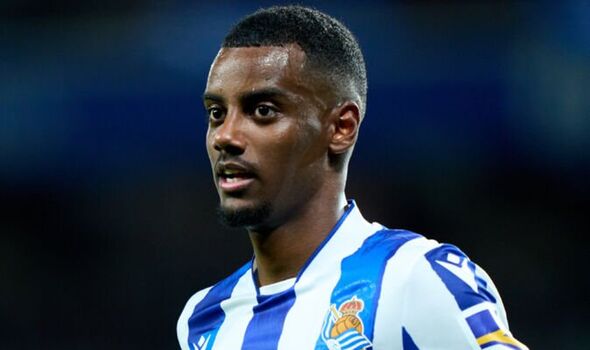 Howe will be hoping to boost his options up front after striker Callum Wilson was sent for a hamstring scan following the 3-3 draw with Manchester City on Sunday. The coach admitted however that he was unaware of a potential Isak signing following the Toon’s 2-1 EFL Cup win over Tranmere on Wednesday.

“On the transfer front, we will wait and see. I actually don’t know what’s happening so we will wait and see,” Howe told reporters. “We know we need to improve numbers in the squad. If there are any outgoings, that will be a late call within the club.” 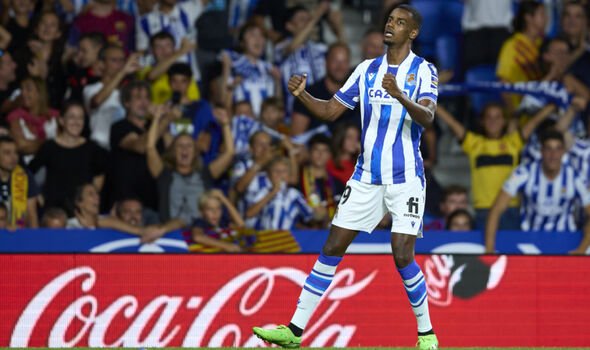 Ahead of a potential Isak deal, Newcastle have already been told that have made the “best signing of the season” by former Leeds goalkeeper Paddy Kenny. “I told everyone, to get Pope for £10m is an absolute bargain,” Kenny told Football Insider. “He was unbelievable in the match [draw with Manchester City]. He made some very important saves in an unbelievable match.

“To get Pope from Burnley for £10m is possibly the best signing of the season. I said it before they even bought him. If they got him for that price then it is going to be an unbelievable capture. He has shown already, just after three games, how good he is.”

Newcastle are also reportedly keen on Watford forward Joao Pedro, and have made a bid in the region of £30m including add-ons according to Sky Sports, with the Hornets considering the proposal.