Newcastle’s new owners have identified Villarreal boss Unai Emery as a potential successor to Steve Bruce as they step up their efforts to appoint a new manager.

It is understood the former Arsenal manager sits at the top of a whittled-down shortlist of candidates for the vacancy created at St James’ Park when head coach Bruce left the club my mutual consent on October 20.

Emery, who was sacked by the Gunners in 2019 following an 18-month stint in charge, has emerged from a pool of names touted as prospective replacements since Amanda Staveley’s Saudi-backed consortium completed its takeover on Tyneside on October 7. 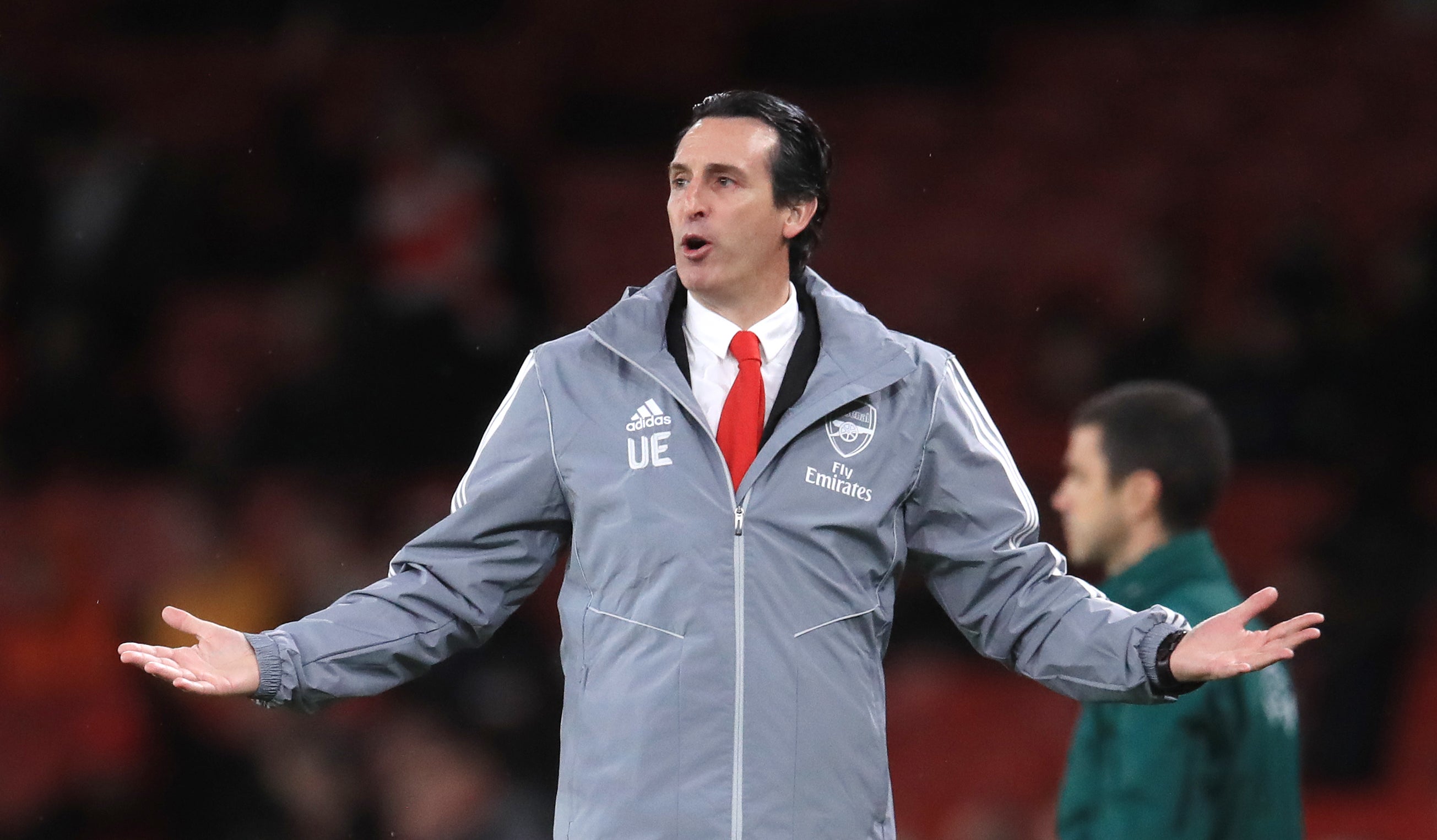 Eddie Howe, Roberto Martinez, Antonio Conte – who has since been appointed Tottenham boss – Paulo Fonseca and Brendan Rodgers are among those to also have been linked with the post.

The 49-year-old Spaniard, who has also managed Valencia, Sevilla and Paris St Germain, was appointed by Villarreal on a three-year deal in July last year and led the club to a seventh-place LaLiga finish and Europa League glory in his first season.

However, while Emery publicly distanced himself from the speculation on Monday, it is understood that initial approaches have been made, although there is still significant work to be done, including a compensation package amounting to around £6million, before any deal could be struck.

Villarreal are in Champions League action on Tuesday evening when they host Swiss side Young Boys at the Estadio de la Ceramica. 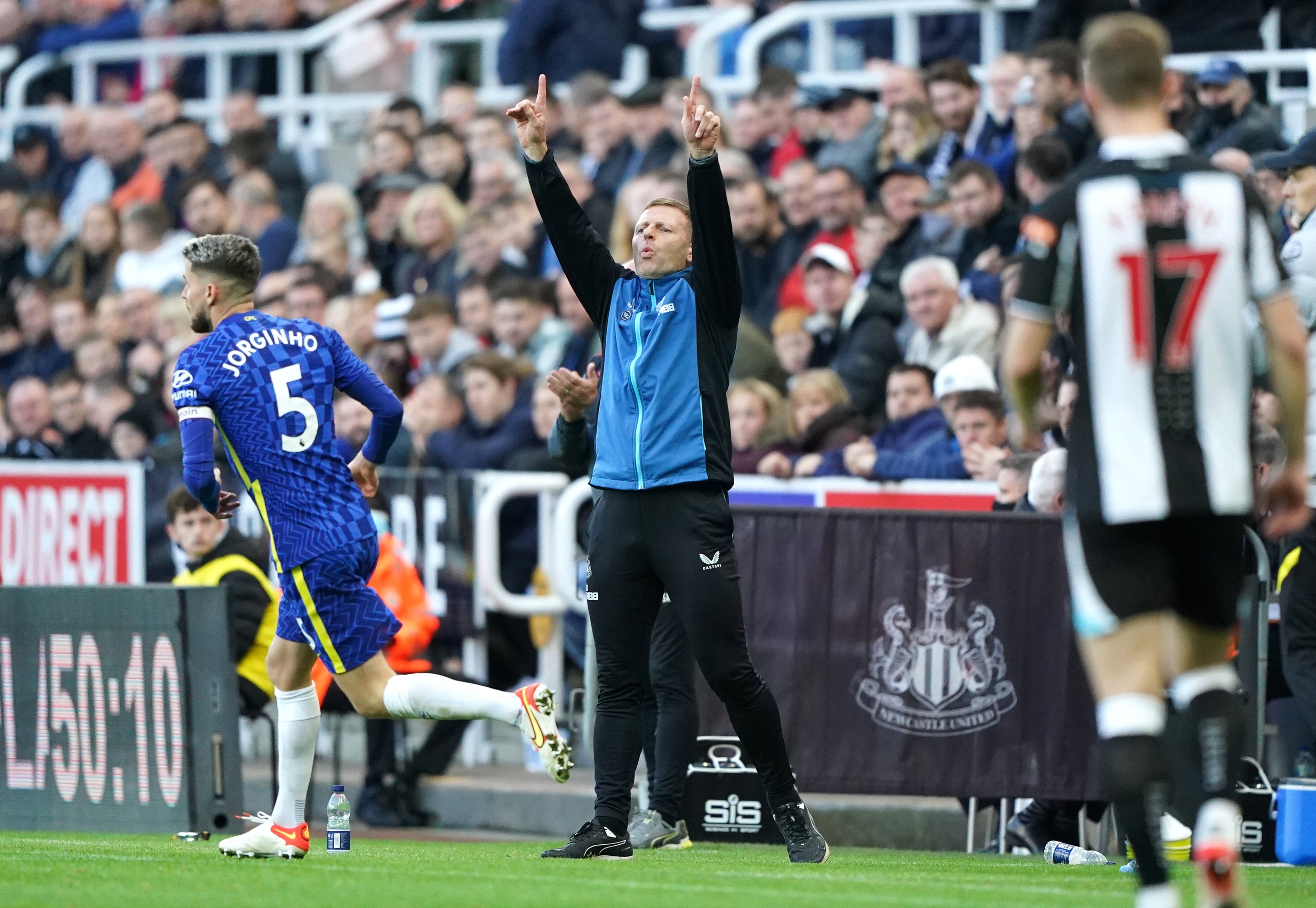 They are second in Group F, two points behind Manchester United the team they beat in a dramatic penalty shoot-out to lift the Europa League trophy at the end of last season.

On the domestic front, they have endured a testing start to the season and lie 13th in LaLiga having collected 12 points from their first 11 games.

Bruce’s assistant Graeme Jones has taken charge of the Newcastle team since the 60-year-old’s departure and has presided over a 1-1 draw at Crystal Palace and Saturday’s 3-0 home defeat by leaders Chelsea.

That has left the Magpies, who are yet to win a Premier League game in 10 attempts this season, in 19th place and six points adrift of safety.

They travel to Brighton on Saturday evening with the need for a permanent manager more pressing by the day.

However, the club’s owners have studiously avoided making a hasty appointment and have done their homework in an attempt to get the right man for the job.