Newcastle were reportedly ready to prepare a summer splurge to sign Everton forward Dominic Calvert-Lewin – but the deal was killed off when the Toffees demanded more than £50million for the ace. The Magpies became the richest club in the world last autumn when they were taken over by a mega-rich Saudi-led consortium and have since brought in nine new players.

Newcastle looked destined for relegation last season after winning just one of their first 20 Premier League matches. But they enjoyed a precipitous upturn in fortunes after signing six players in January and ultimately comfortably retained their place in the top-flight.

The north east giants have been tipped to become a force in the Premier League once again thanks to the depths of their coffers and could compete for silverware in the coming years. And they are desperate to build a squad that can facilitate their rise up the table.

According to The Athletic, Newcastle were quoted ludicrous fees when making tentative enquiries for players before the summer transfer window even opened. And Everton told their Premier League counterparts that they wanted £50m for Calvert-Lewin. 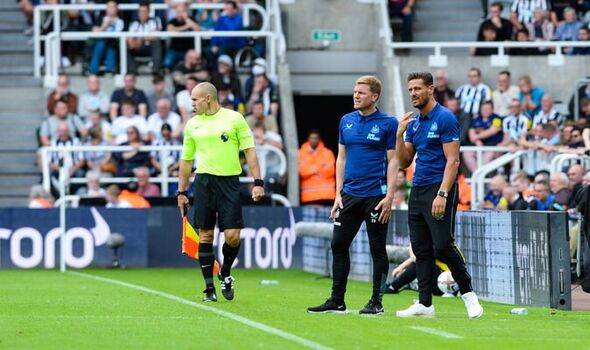 At that stage, Newcastle were still being advised by Nicky Hammond, who worked with the club during the second half of last season. And there was an internal debate at St James’ Park over whether the club should use their budget to sign two top-class players or whether they should spread their funds to target more players.

Calvert-Lewin’s career has stalled of late due to injury problems and he is yet to feature for the Toffees this season. Last time around, the 25-year-old England international was restricted to 17 top-flight appearances and found the back of the net just five times. And the Magpies clearly felt his valuation was too high.

Newcastle were also keen on Brentford ace Ivan Toney and Bayer Leverkusen star Moussa Diaby before the summer window opened. But they were informed that those players would also cost them in excess of £50m. 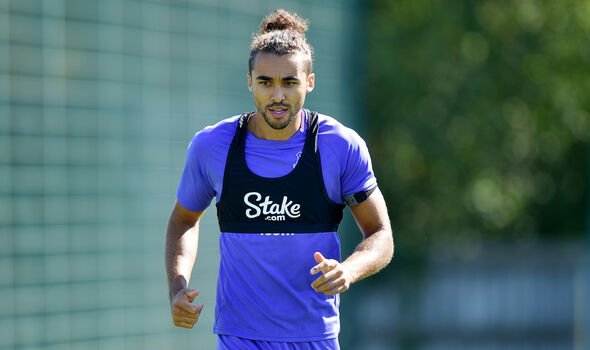 In the end, Newcastle opted to sign Alexander Isak from Real Sociedad for around £60m, with the 22-year-old striker joining the club in the final week of the transfer window. The Sweden international was handed his debut against Liverpool on Wednesday night and took just 38 minutes to score his first goal for the club.

But his strike wasn’t enough to save the Magpies from their first defeat of the season as Fabio Carvalho netted a 98th-minute winner for the Reds. Newcastle produced an assured performance at Anfield though and, after holding Manchester City to a draw last month, boss Eddie Howe will be confident that his side can enjoy a successful campaign.