Newcastle boss Eddie Howe looks set to miss out on yet another striker as Sekou Mara closes in on a move to Southampton. The Magpies have already seen their move for Hugo Ekitike fall through, and now another star from the French league looks set to snub them.

Southampton have reached an agreement to sign Bordeaux striker Mara, according to French outlet Telefoot.

The 19-year-old Frenchman was amongst a tug of war between Southampton, Newcastle and Borussia Monchengladbach, but it appears as though the Saints have won the race. Bordeaux are in major financial trouble and are at risk of liquidation, meaning that the fee for Mara could save the club.

Whereas Newcastle and Monchengladbach attempted to negotiate a cheaper deal amid their desperation, Southampton reportedly offered the market rate of £11.1million. And their bold offer has landed them the player, with Newcastle missing out on another French star. 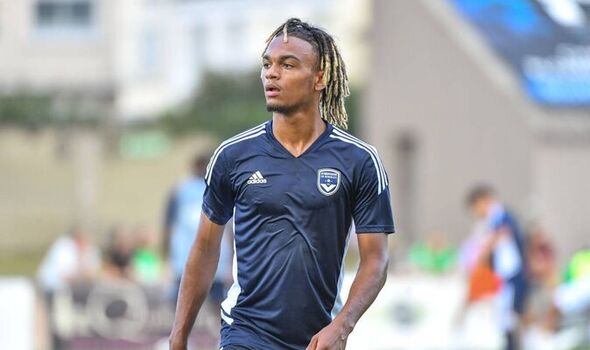 Newcastle have been left feeling blue in recent weeks as Mara becomes the latest Frenchman to escape the Magpies’ grasp after deals for Moussa Diaby and Ekitike fell through. Newcastle had all but agreed a deal for Ekitike not once, but twice over two windows, but the striker now looks set to join PSG.

Diaby has confirmed he will not be leaving Bayer Leverkusen this summer, although his long-term future is almost certain to be away from the Bundesliga. But that doesn’t help Newcastle’s case, as they are now scrapping for alternative options. 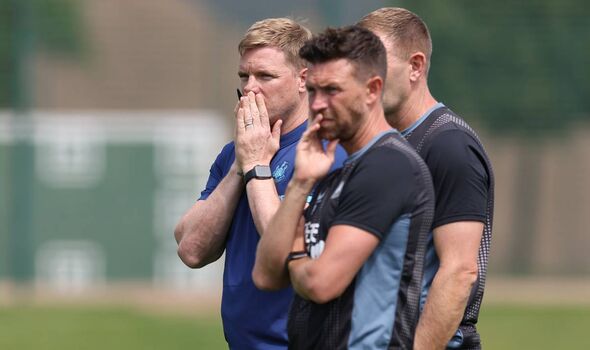 Despite possessing vast riches, Newcastle are finding deals more difficult to do than initially anticipated, and they are still desperately trying to sign a new striker. Callum Wilson’s fitness remains a concern, and Chris Wood has been ineffective since arriving in January from Burnley.

Newcastle have signed both Matt Targett, Sven Botman and Nick Pope so far this summer, but are yet to add to their squad further forward as Howe has focused on their leaky defence. But the club have vowed not to overspend on any potential signings even though they are the richest club in the world, as clubs continue to add ‘Newcastle tax’ when it comes to negotiations.

There is still plenty of time until the end of the transfer window but it looks like another near miss for the Magpies. However, they remain in talks with Lyon over Lucas Paqueta, as they look to reunite the Brazilian with Bruno Guimaraes.