Newcastle ‘line up summer move to bring Ivan Toney back to St James’ Park in a £30m deal’ – four years after Rafa Benitez sold him to Peterborough for just £650,000 – and ‘could return with a fresh Hugo Ekitike bid’

Newcastle are reportedly eyeing a £30million move to re-sign Brentford striker Ivan Toney after accepting they will miss out on highly-rated Benfica starlet Darwin Nunez.

The Magpies are expected to be busy in this summer’s transfer market after being bought by a Saudi-backed consortium in October, with Eddie Howe thought to be prioritising a striker.

Toney, who Newcastle sold to Peterborough for just £650,000 four years ago, has emerged as a potential target, according to The Telegraph. 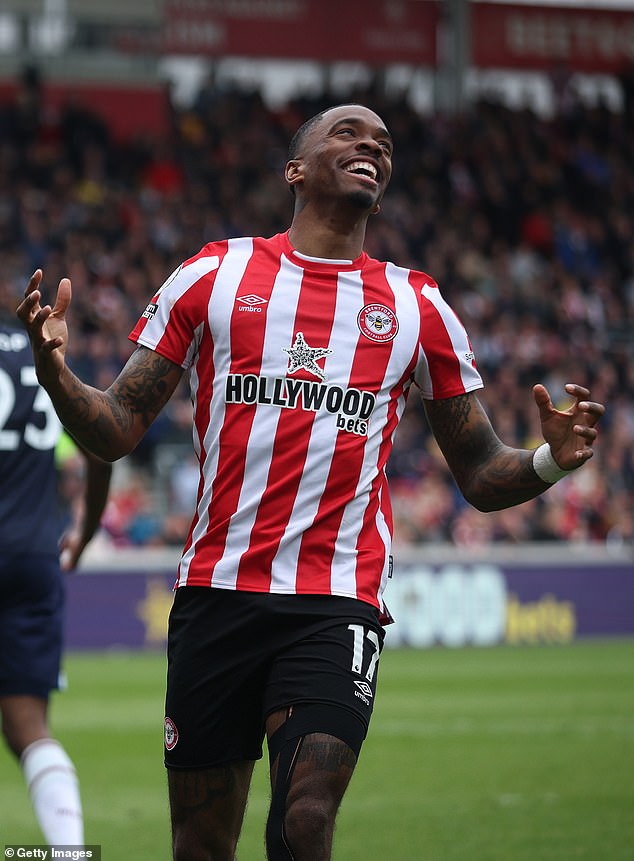 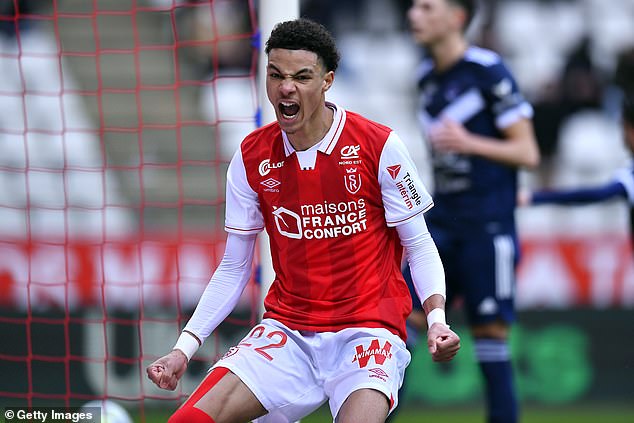 The newspaper also reported the club will return with a fresh bid for French forward Hugo Ekitike. Newcastle had agreed a £12million deal for the Reims star on deadline day in January but the deal fell through as the player opted not to make the switch to the Premier League.

Newcastle are among the clubs to have expressed an interest in Nunez, whose long list of suitors also includes PSG, Barcelona, Manchester United, Arsenal, Liverpool and West Ham.

It is believed the Benfica striker, who has scored 32 in 37 appearances across all competitions this season, favours a move to a team in the Champions League.

That has led Newcastle to turn their attention elsewhere, with Toney – sold by then manager Rafa Benitez in 2018 – a potential target. 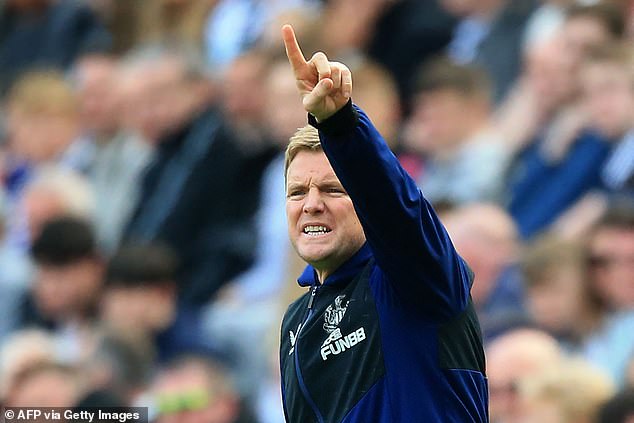 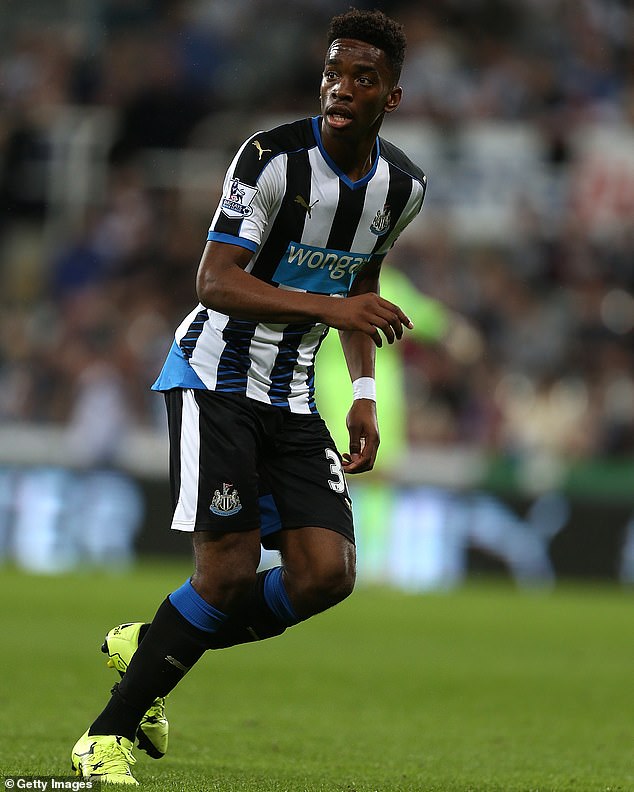 Toney has impressed with his performances for Brentford, scoring 12 goals in the Bees’ debut season in the Premier League, but has also twice caused controversy with disparaging remarks about the club.

Newcastle considering a move for a striker comes despite the Toon splashing out £25million on Chris Wood in the January transfer window.

Wood has played a key role in Newcastle’s recent revival but has scored only twice since signing for the Magpies.

Callum Wilson remains Newcastle’s top goalscorer with six, despite being out of action through injury since December.

Newcastle are 14th in the Premier League, 12 points clear of relegation, following their dramatic 2-1 win over Leicester City on Sunday.