Newcastle are interested in Wolves midfielder Ruben Neves and are monitoring his situation at Molineux.

The 25-year-old has 18 months to run on his contract and has hinted previously that he is unlikely to sign a new one.

Sportsmail understands Neves is on Newcastle’s list of targets but no contact has yet been made with the player or club. 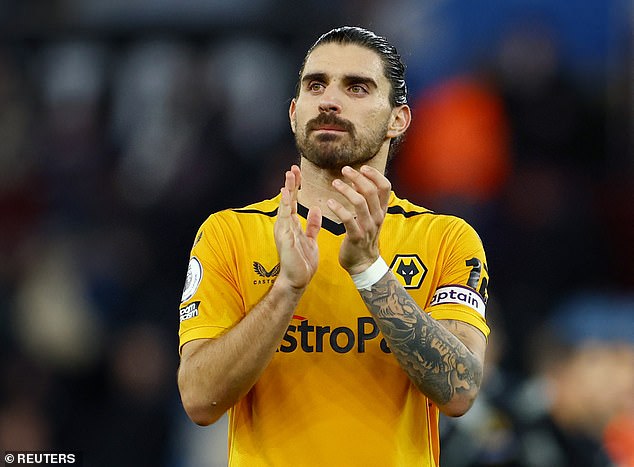 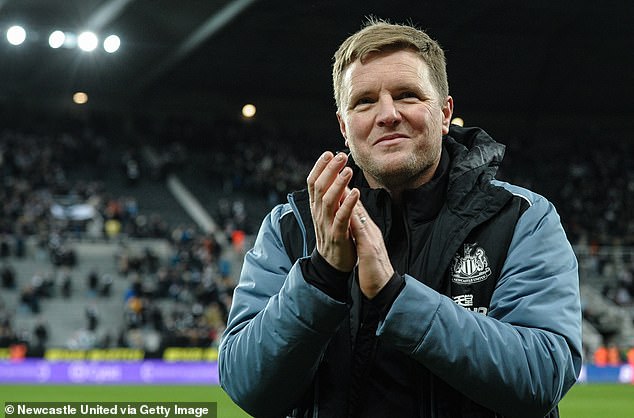 The Magpies are in the market for a holding midfielder and the Portugal international has Premier League pedigree, something boss Eddie Howe is keen on.

Newcastle are keeping a ‘watching brief’ on the market this month and will only make a significant move if injuries force their hand or a deal represents value.

Neves has been linked with the likes of Barcelona and Arsenal in recent seasons, but the Newcastle project is one of the most exciting in European football and the club are confident that targets will be attracted to St James’ Park.

Barcelona’s Franck Kessie, 26, is a midfielder who has been suggested by Newcastle’s scouts given he is available this month, but it is thought other targets on the list are preferred. West Ham’s Harrison Ashby, the 21-year-old right back, also remains of interest.

Meanwhile, the club’s new youth recruitment chief Paul Midgley is leading the search for emerging talent and one name we understand is being tracked is Stoke Under-18s striker Nathan Lowe. 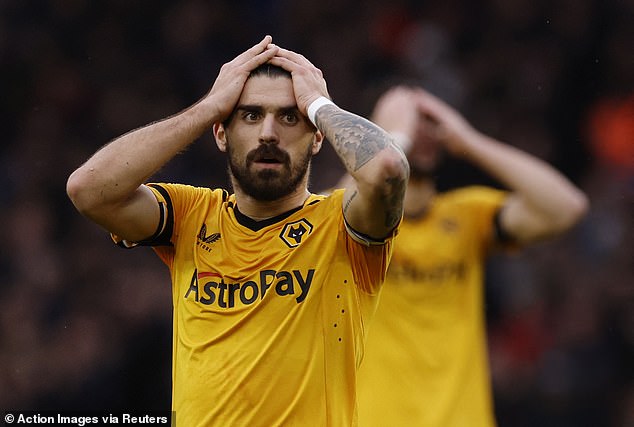