Newcastle United’s search for a new striker remains ongoing as Eddie Howe plots the latest stage of his St James’ Park rebuild. However, the current contenders on the shortlist all come with ‘prohibitive’ price tags according to reports.

Howe’s side secured a comfortable mid-table finish last season having won just once before the turn of the year. Callum Wilson finished as Newcastle’s top scorer with just six goals as the England international spent the bulk of the season on the sidelines.

The Magpies have already followed up their January spending splurge with three deals ahead of the new season. Matt Targett completed a permanent switch from Aston Villa following an impressive loan spell, while Sven Botman and Nick Pope have also made the move to St James’ Park.

Attention now turns to attacking reinforcements, with Howe said to be keen to bring in a new striker and right winger ahead of the new campaign. Bayer Leverkusen star Moussa Diaby has been heavily linked in recent days, although a fee of around £50million could deter Newcastle from making a move. 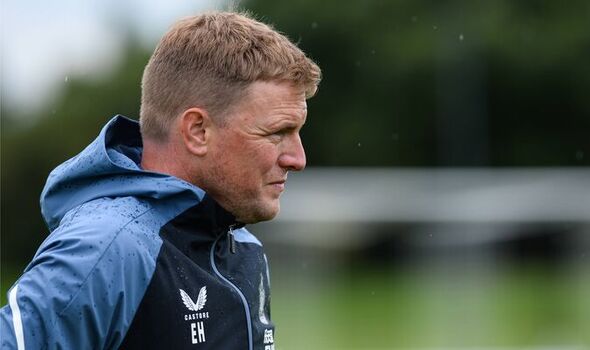 It is a similar situation on the striking front, with the Athletic suggesting Dominic Calvert-Lewin, Alexander Isak, and Ivan Toney all remain under consideration. The trio have been repeatedly linked in recent months, but Newcastle appear to be looking elsewhere at this stage with claims a deal for any would be in excess of £50m.

The Magpies had looked on course to resurrect their failed January deadline-day move for Hugo Ekitike, but the move has hit an impasse. An agreement appeared to have been reached with Reims for the young forward, only for ‘exorbitant’ agent demands to put the transfer on hold. 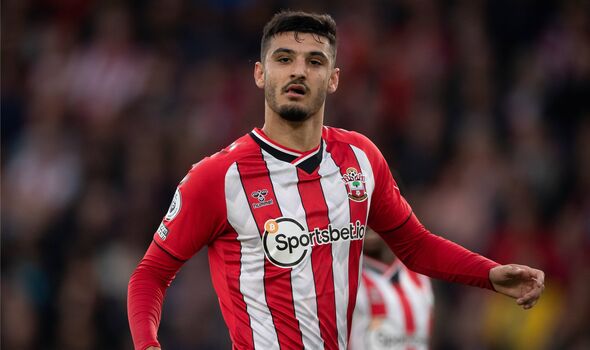 Armando Broja is another name linked in recent weeks, with the Chelsea prospect left out of Thomas Tuchel’s pre-season tour of the USA. The Albanian international enjoyed a successful loan spell at Southampton, and the 20-year-old is keen to continue his development with first-team minutes at Stamford Bridge or elsewhere.

The Saints along with Newcastle and West Ham have been credited with an interest in Broja, who could be allowed to leave despite Romelu Lukaku’s loan return to Inter Milan. However, the young striker is said to favour a permanent move over another loan switch and a reported £30m valuation could again prove problematic.