What the papers say

Newcastle have suffered a setback after having a bid for Lille defender Sven Botman knocked back, according to the Telegraph. A fee of £30million had reportedly been discussed to secure the Magpies a statement signing. Botman is said to be interested in the move, but Lille are determined to keep the 21-year-old Dutchman. The same paper reports Newcastle are also chasing Burnley defender James Tarkowski.

The Daily Mail writes Christian Eriksen could move to the Premier League though it is not reported which clubs are interested in the midfielder. The Denmark star suffered a cardiac arrest during Euro 2020 and was released from Inter Milan last month due to regulations against playing with internal defibrillators in Serie A. Clubs in Denmark and Holland are also said to be interested in the 29-year-old, who previously played for Tottenham and Ajax.

The battle for Erling Haaland continues, with the Mirror writing Barcelona are confident in their ability to land the 21-year-old Norway international after signing Ferran Torres. Striker Haaland’s release clause at Borussia Dortmund is a reported £70m. 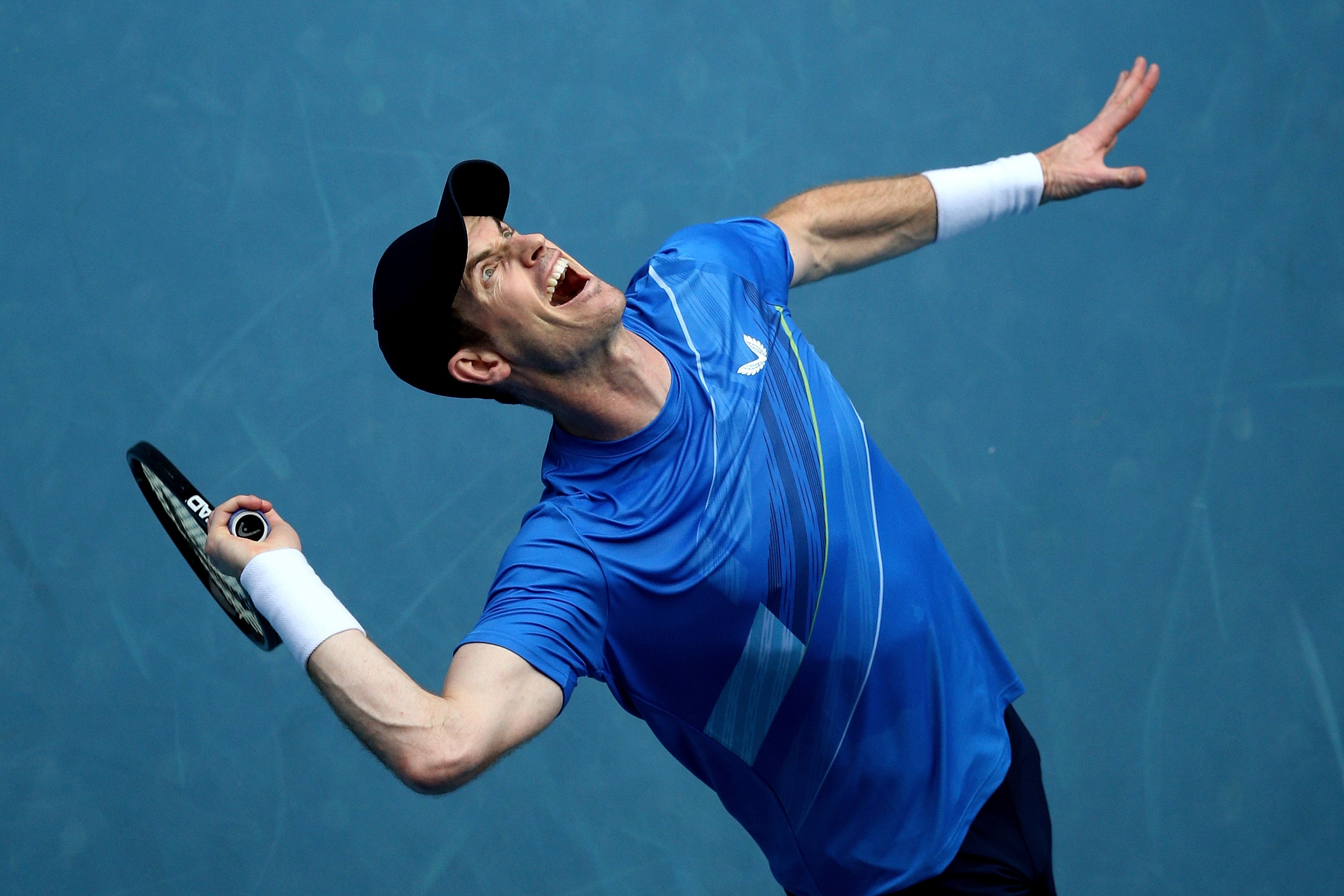 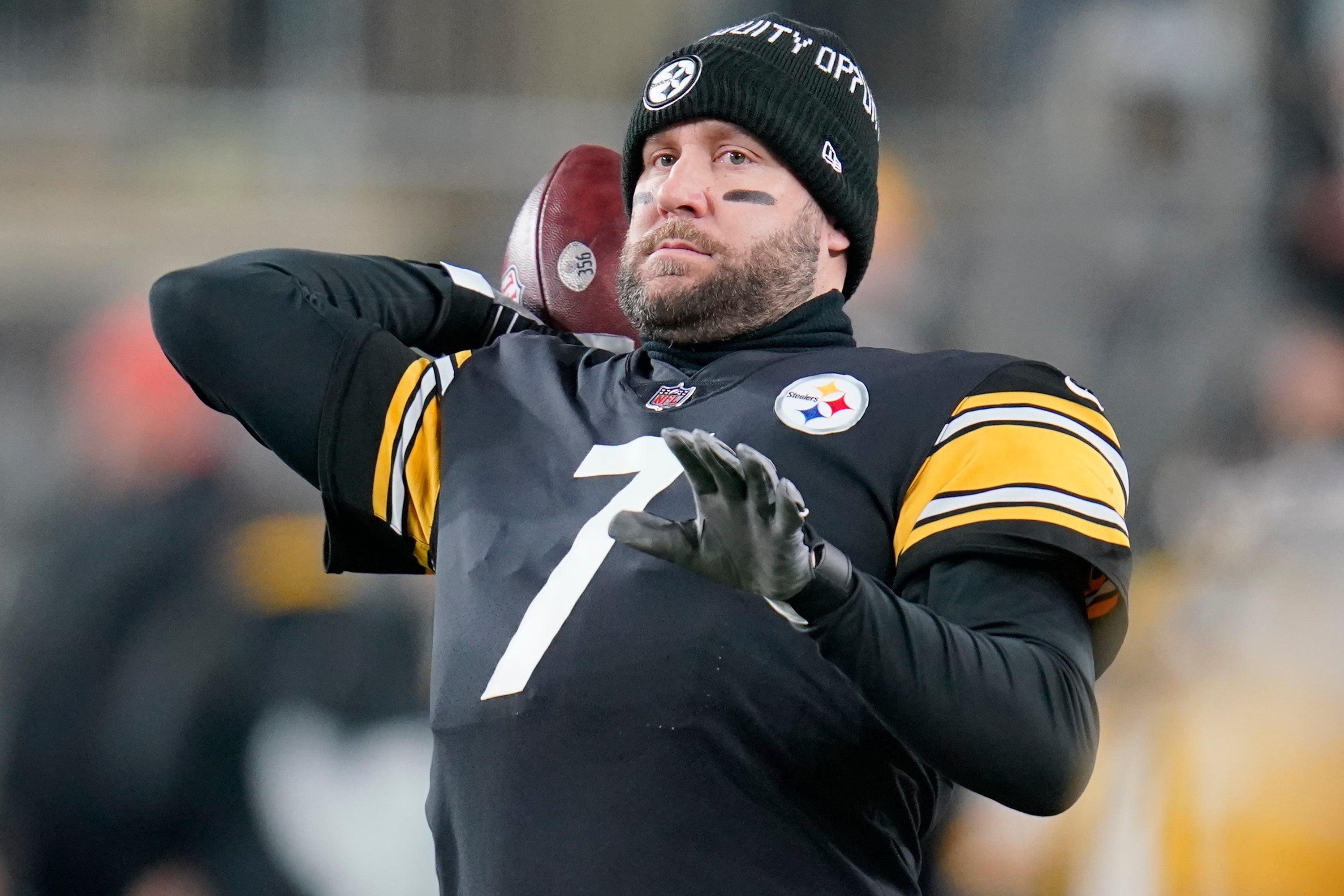 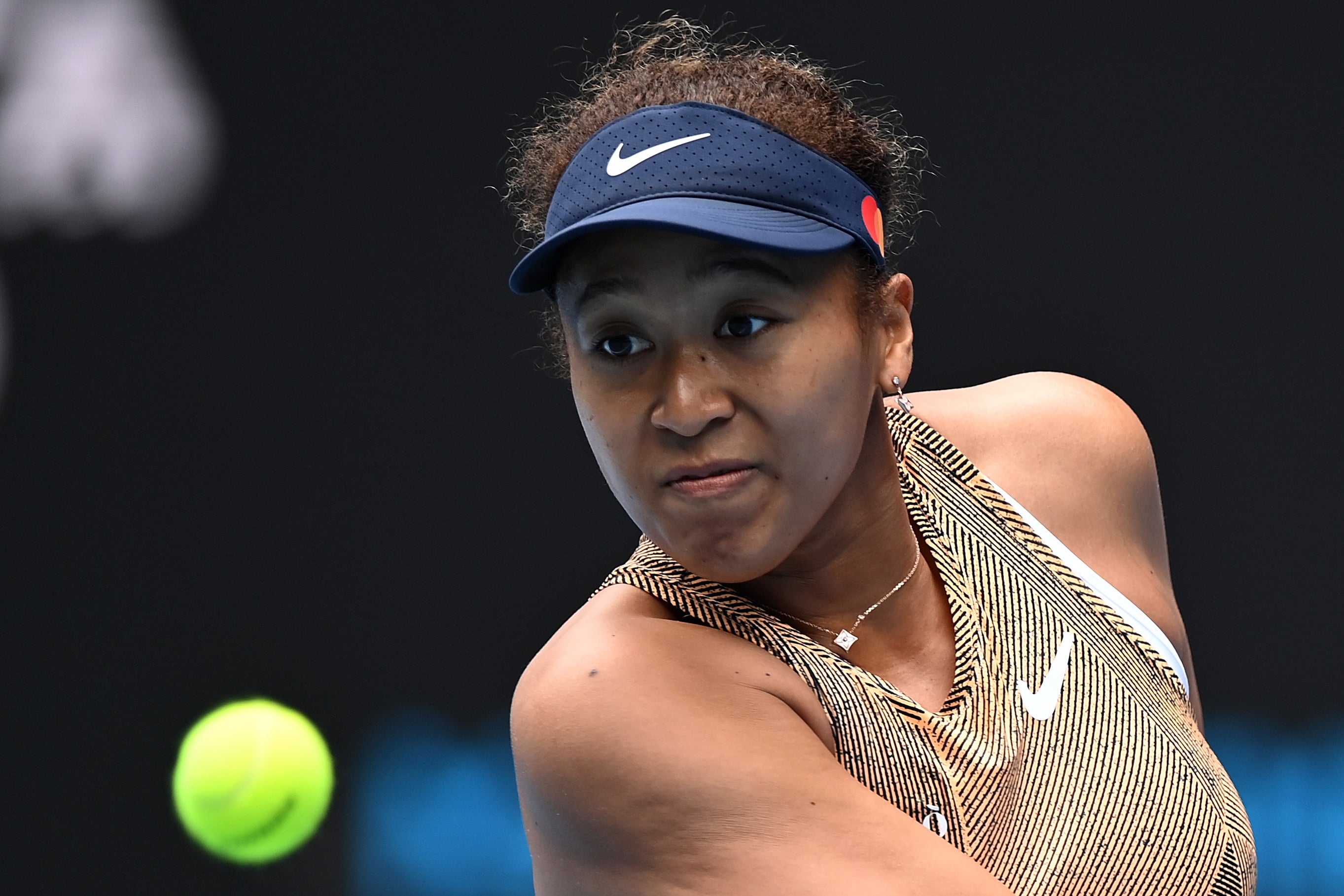 The Express reports Kieran Trippier is close to making St James’ Park his new home. The paper reports Newcastle have managed to break through in talks with Atletico Madrid, with the clubs set to agree a £25m fee for the 31-year-old England defender.

Oliver Skipp:  Manchester United are said to be looking at the 21-year-old Tottenham man as a possible signing to bolster their midfield, according to the Daily Star.