Why wouldn’t Michael Beale believe in the wheels of fortune? One revolution took him from teaching futsal to children in a church hall in Bromley to coaching beside a Brazilian legend in the concrete jungle of Sao Paulo.

Another turned his career full circle, out of Liverpool one year and back the next, in time to join Steven Gerrard as he embarked upon his own managerial career at Rangers and Aston Villa.

Now Beale has returned to London, the city he calls home, where he failed to make the grade as a player at Charlton and coached in Chelsea’s academy, and has taken control at Queen’s Park Rangers, a club where he has family connections. 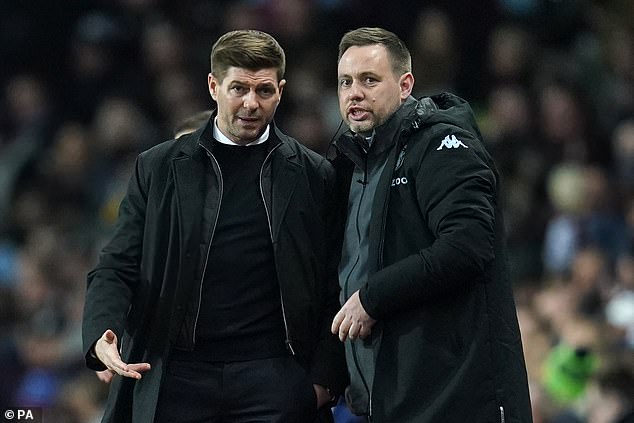 ‘Ray Harford was a cousin of my nan,’ he explains. ‘They lived in the same house growing up in central London. When I was a kid at family weddings and parties, Raymond was always there.

‘He was a nice, softly spoken man although I’ve heard there was another side to him inside the changing rooms. It’s because of him and everything he achieved that I never felt like it was impossible to become a football player or a coach.’

Harford played in the lower leagues before a managerial career including spells at Fulham, Luton and QPR. He was assistant boss to Kenny Dalglish when Blackburn won the Premier League and succeeded him at Ewood Park. He died in 2003, aged 58, less than a year after being diagnosed with lung cancer while on the coaching staff at Millwall. 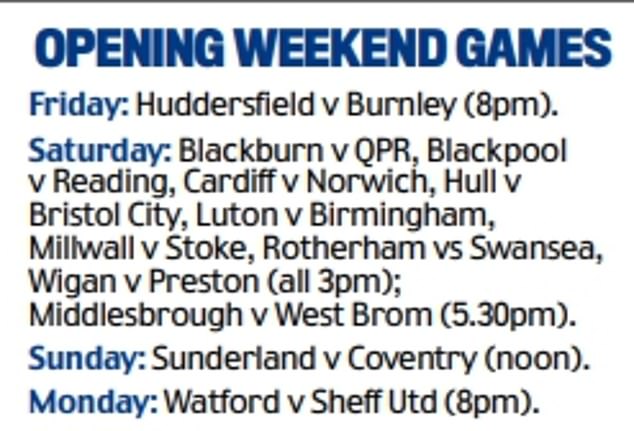 ‘My nan lives in Kent and we’re really close,’ says Beale. ‘When I told her I was coming to QPR, she said, “Raymond worked there, he’ll be looking down on you”. Things like that are nice. Some things are fate.’

Beale, 41, didn’t join QPR, however, to satisfy his nan. ‘Out of all the opportunities that came up, I felt this one fitted,’ he says. ‘It’s not the club with the most money in the world to spend right now but it’s got good strong ownership and they support you.

‘The club has gone through a difficult period and had three years of stability and this is the challenge to push back to the Promised Land.’ 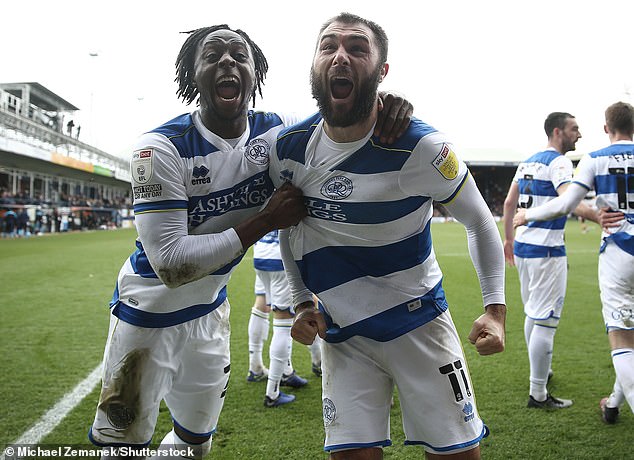 Every Championship manager will go into the season saying the same, but there’s fresh optimism at a club relegated from the Premier League seven years ago and plunged into crisis when heavily punished for breaking the EFL’s financial fair play rules.

QPR are stepping into a new era with a new training ground in Heston, West London.

Beale outlines the grand plans as he steps proudly on to the immaculate playing surfaces and enthuses about how this upgrade in training facilities can accelerate development inside a club where there resides such a vast wealth of footballing knowledge. 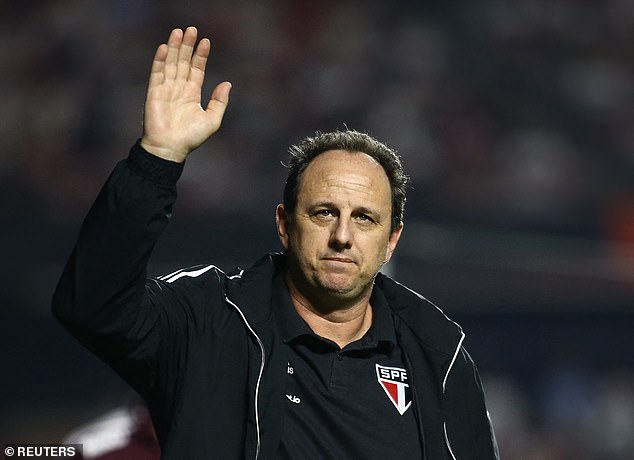 Director of football Les Ferdinand and technical director Chris Ramsey were coaching at Tottenham when their move to a new training ground coincided with an upturn in performances. 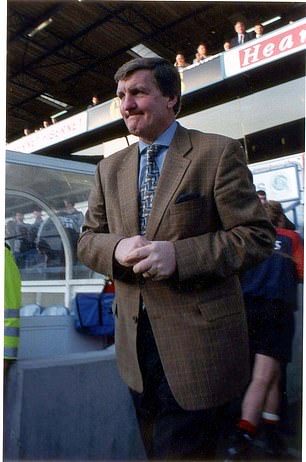 ‘Any club has to speak to its community,’ says Beale, as he plots ways to tap into a huge inner-city talent pool and the intense and intimidating rattle of Loftus Road. ‘You have to have an identity. I want us to be close to our environment and so do the owners,’ he said.

‘We have to share what we’re doing with the fan base and they have to receive it and understand it because once it’s aligned you can march in the same direction.

‘The alignment is massive. Whenever you align the board with the people who manage the team and the players and ultimately the fans, that’s powerful. You can defy the odds in the Championship by building a strong team and a strong identity and that will be our job here.

‘Nathan Jones did that at Luton in his way and Valerien Ismael did it at Barnsley. Jurgen Klopp is the best example, the manager and recruitment were in line with the model and the fans see it.’ 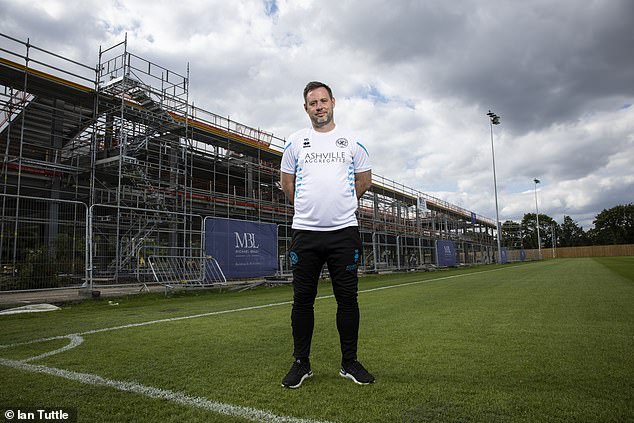 Beale has seen the other extreme. Sao Paulo, where he worked as assistant to club icon Rogerio Ceni, was less aligned.

‘After 35 games, we turned up to find we’d sold two players without being told,’ he recalls. ‘I resigned that day, a Friday. We were due to play Flamengo at the Maracana on the Sunday and Rogerio lost his job on the Tuesday.’

Ceni, who made more than 1,200 appearances for Sao Paulo and scored 131 goals as goalkeeper, is back in charge of the club, reappointed little more than four years after his sacking.

Beale got the call to ask if he would join him again but this time he politely declined. ‘I’m waiting for him to become Brazil manager,’ he quipped. ‘I’ll go abroad again when the time is right. I’d hate to retire and not spend a period coaching outside the UK, either at first-team level or as head of youth.’

First, though, the Championship with QPR.