Xavi has revealed he received a good luck text from former Barcelona teammate Lionel Messi after being appointed as the club’s new coach.

Following last week’s sacking of Ronald Koeman – another Barca legend – Xavi was named manager of the Catalan side, who sit ninth in La Liga.

Seven of Xavi’s eight league titles in Spain were won alongside Messi, with the pair also winning four Champions League trophies together.

Xavi, 41, could have coached Messi at the Nou Camp this season, but the forward left for Paris Saint-Germain this summer.

“Messi, [Samuel] Eto’o, Ronaldinho, of course, but they are not here,” Xavi said at his Barca unveiling on Monday, when asked which former teammates he would have liked to have coached. 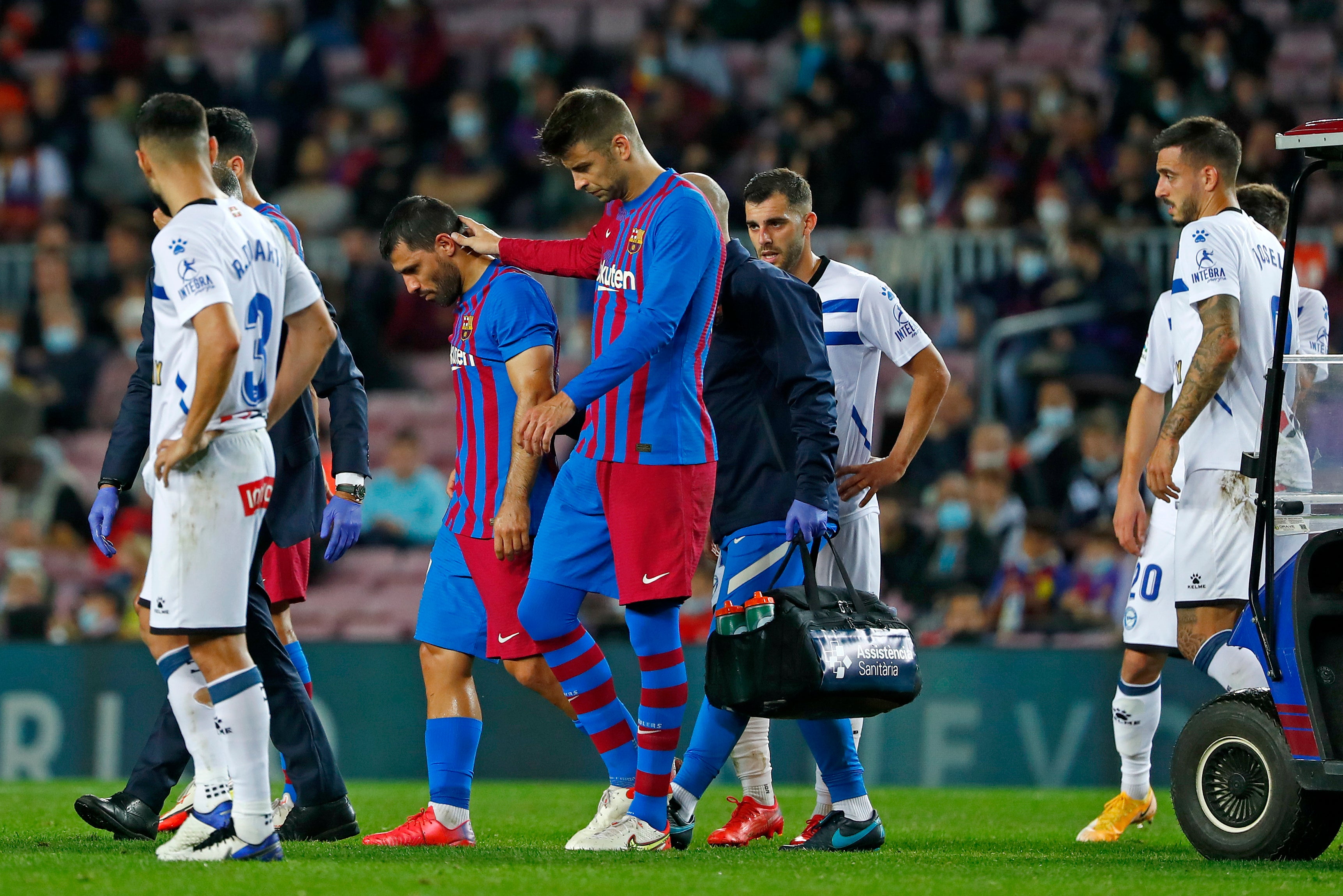 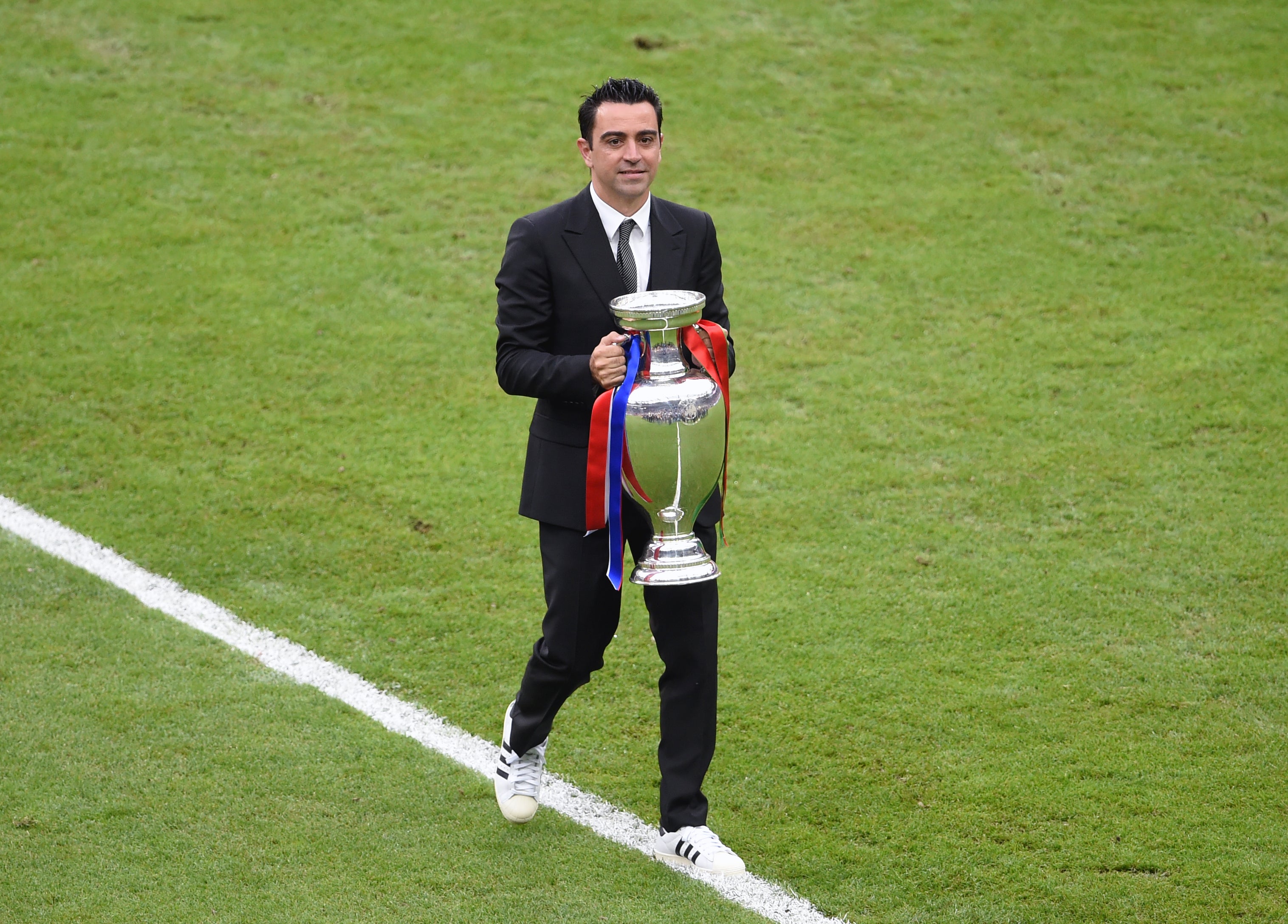 “Messi is a great friend, he texted me good luck. But we cannot think about the players that are not here,” he added, per Goal.

The former Spain midfielder then coached Al Sadd until Barcelona’s approach this month.