The 28-year-old will fly to Istanbul on Wednesday morning ahead of his medical after the clubs agreed a nominal fee. 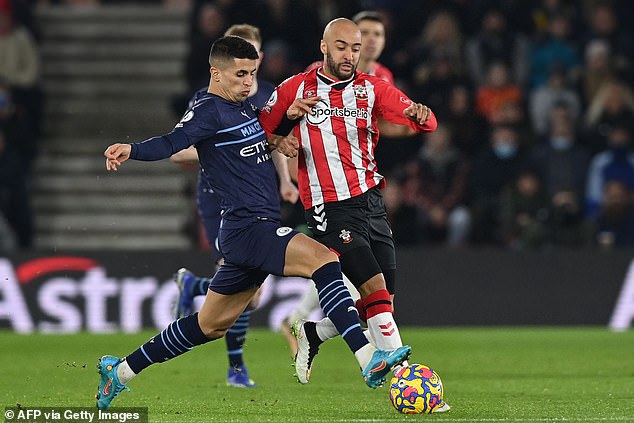 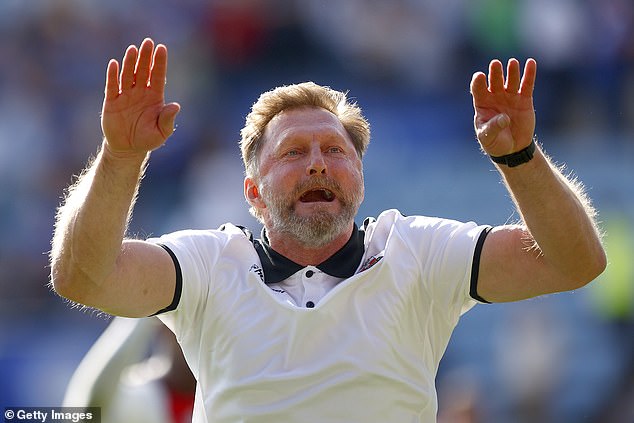 Redmond was subject of a deadline day bid from Premier League new boys Bournemouth, but a move never materialised.

He has however been deemed surplus to requirements by Saints manager Ralph Hasenhuttl and the club have granted him a transfer away from the club with less than a year remaining on his contract.

The transfer window in Turkey does not close until Thursday, meaning sides are still able to add to their squads despite the window slamming shut in England. 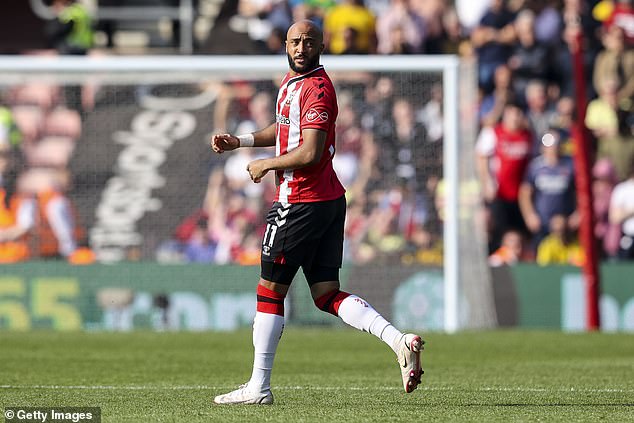 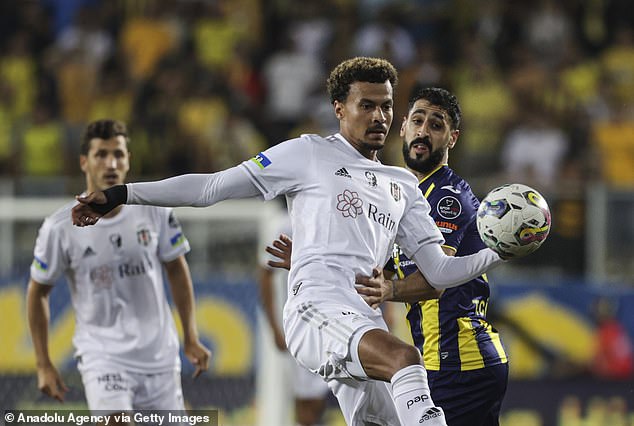 Redmond will link up with Everton loanee Dele Alli, who scored on his debut on Sunday

Redmond will now link up with Alli, who joined Besiktas from Everton in the summer transfer window. The former Tottenham man scored in just his second appearance for his new team on Sunday.

Besiktas had been talking to Atalanta winger Jeremie Boga after his deadline day loan move to Leicester City fell through.

They have instead turned to Redmond however, who scored 30 goals in 232 games during a six-year stay at St Mary’s.