Salah has scored 30 goals for the Reds this season, 22 in the Premier League, as Jurgen Klopp’s side chase further domestic and European success.

The 29-year-old wins the FWA award, which has been presented since 1948, for the second time having also been named the 2018 Footballer of the Year.

The Women’s Footballer of the Year vote was open to the full FWA membership for the first time, with the award, which was introduced from 2018, having previously been decided by an expert panel. 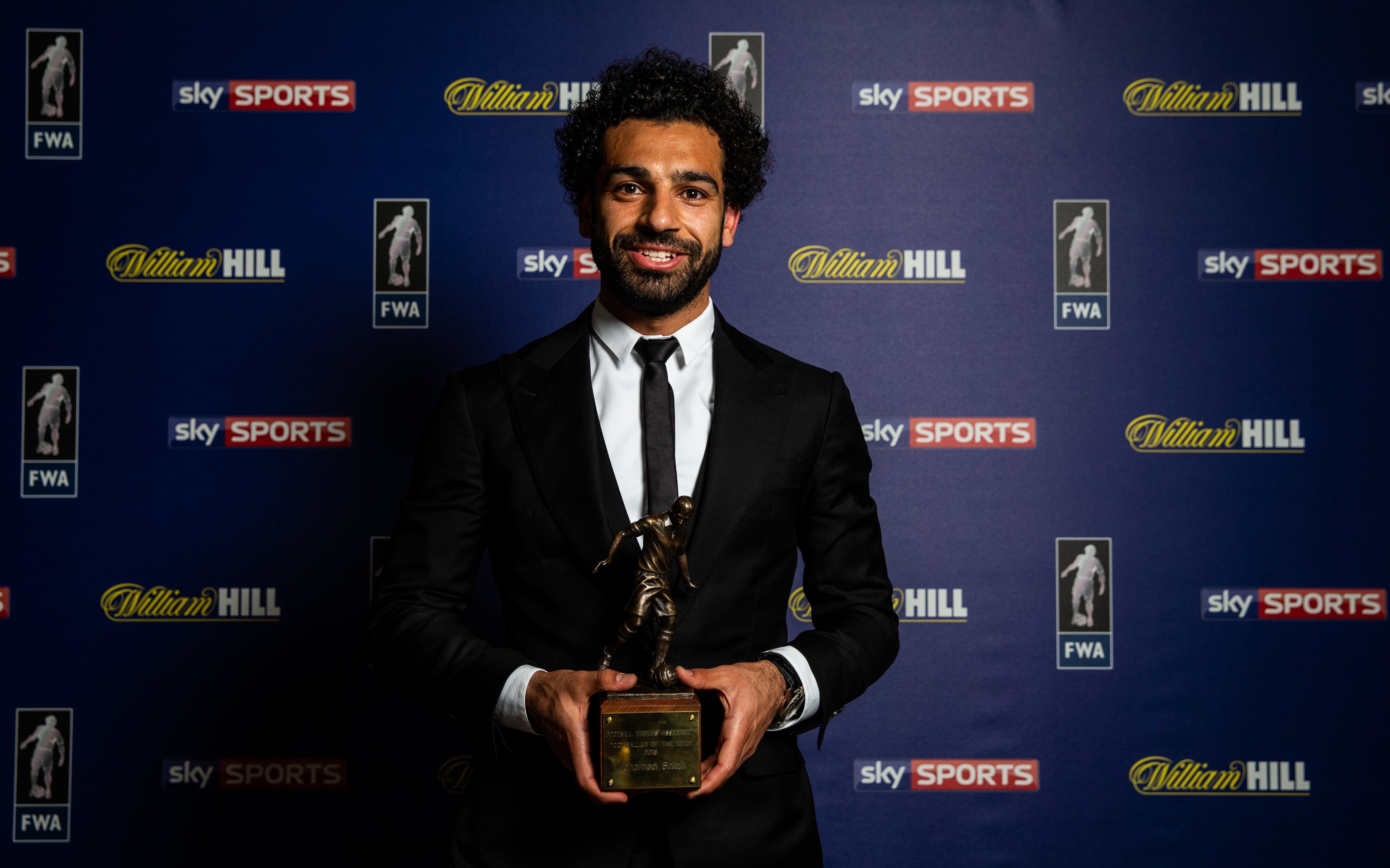 Australian striker Kerr, who has scored 18 goals in the Women’s Super League to help Chelsea top the table, claimed 40 per cent of the vote with Arsenal’s Vivianne Miedema in second place and Lauren Hemp of Manchester City placing third.

Salah and Kerr, 28, are set to receive their awards at the Footballer of the Year dinner in London on May 5.

FWA chair Carrie Brown said: “Both Mo and Sam have been outstanding this season, breaking records for both club and country. 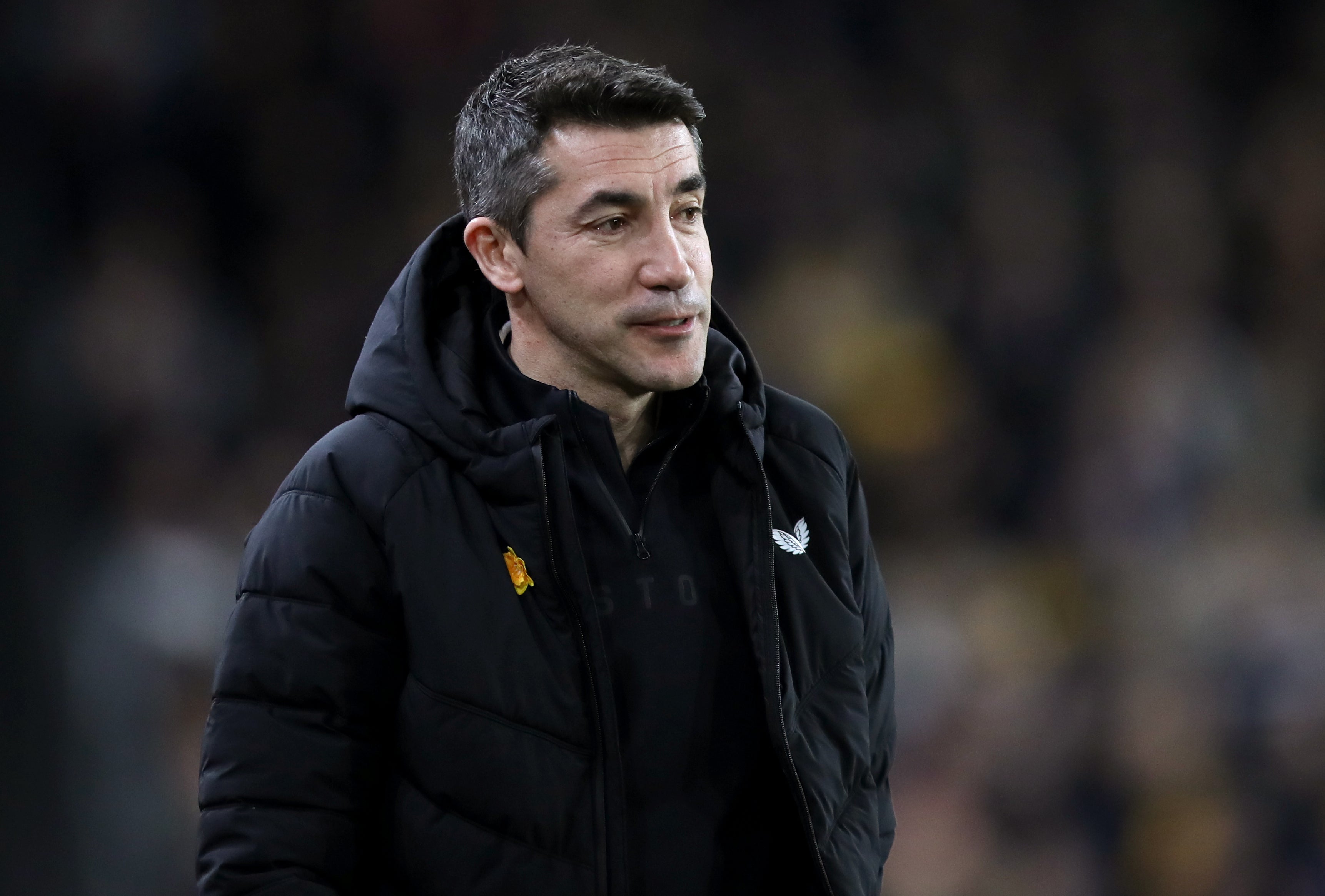 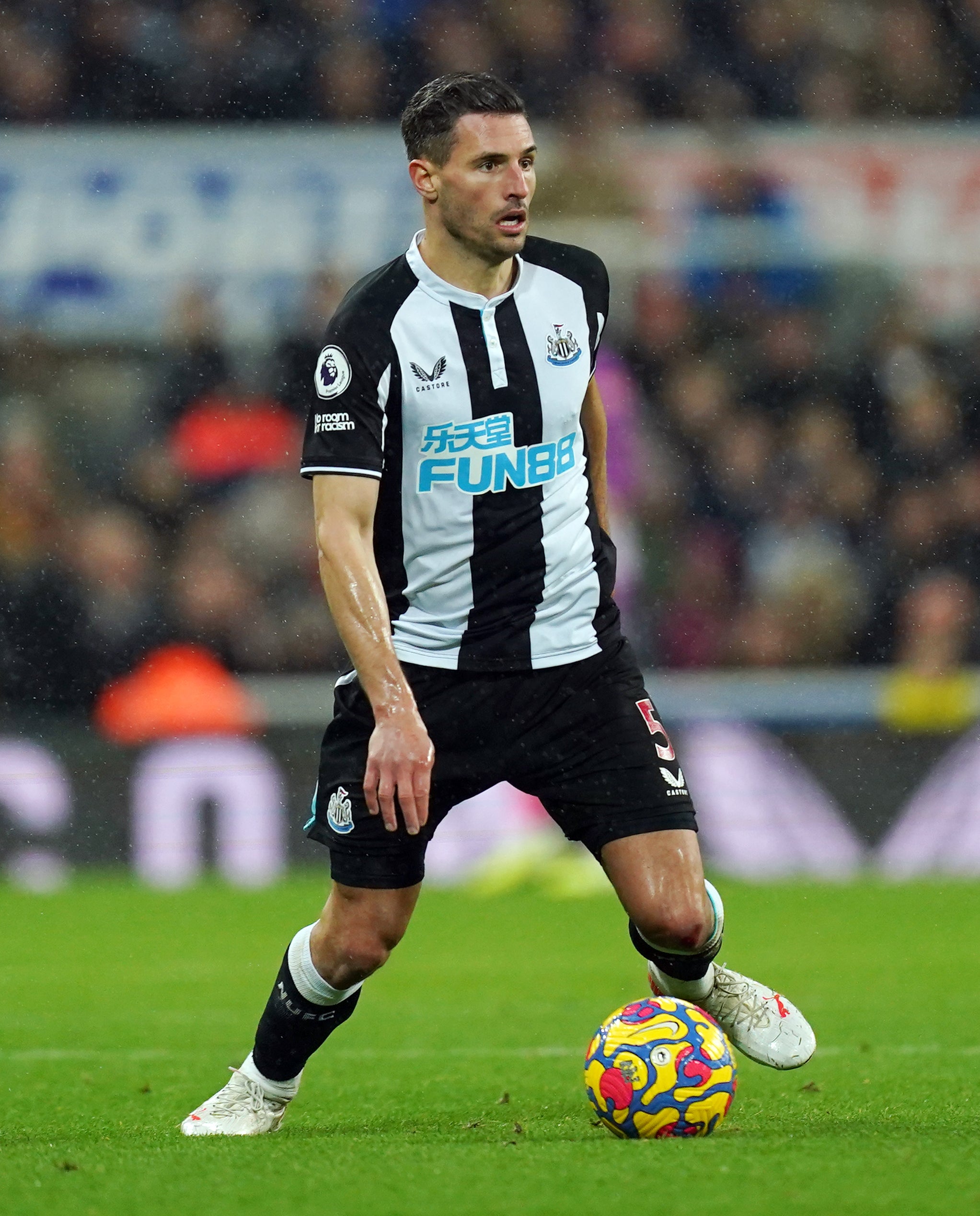 “As well as their performances on the pitch, they are leaders and standard bearers of excellence at their clubs and respective leagues.

“The fact they have won by such convincing margins underlines just how impressive they have been this season which has been recognised by our members.”