Milan CEO Ivan Gazidis has defended the demolition of the San Siro as the construction of a new £590million stadium ‘is a fundamental step’ for the club to be able to compete with Europe’s elite.

The new project has divided opinion and former Milan owner Silvio Berlusconi admitted the demolition of the iconic stadium ‘would be a deep wound’. 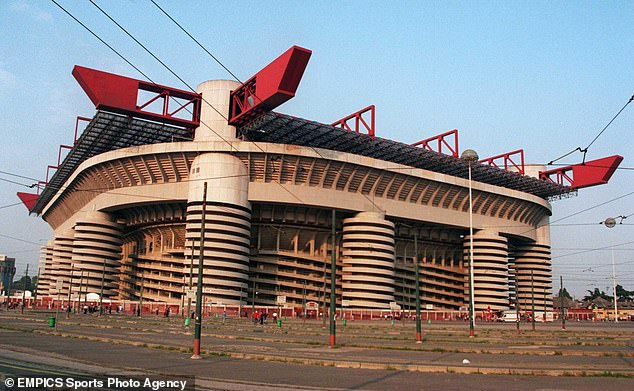 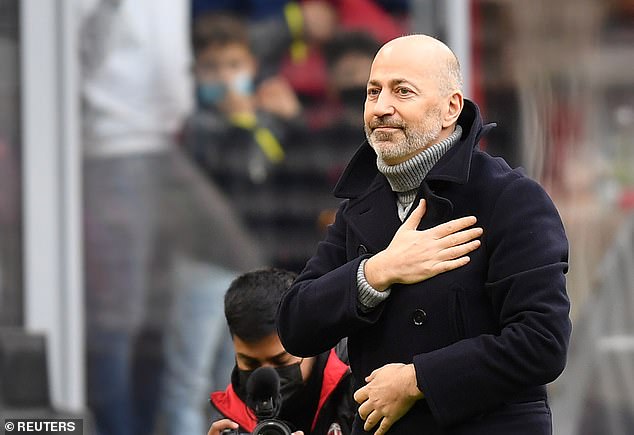 But Milan CEO Gazidis believes ‘building new stadiums’ is necessary for the top teams in Italy.

‘I understand the doubts, because San Siro is a special place, but it’s necessary to have courage,’ Gazidis told the club’s official website.

‘Feelings exist and cannot be questioned. The memories of San Siro will be there forever, no one will be able to erase them, it’s impossible. 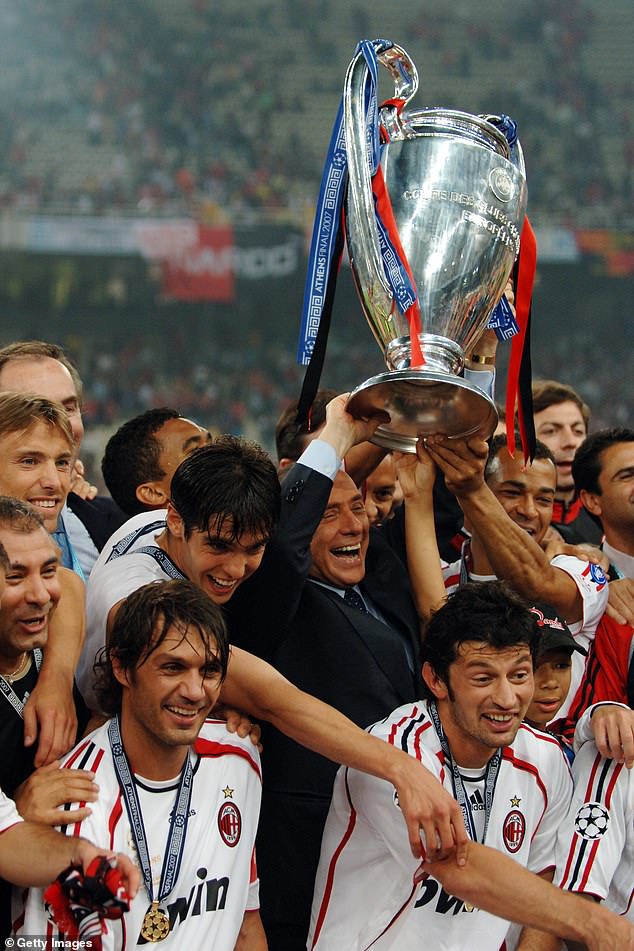 ‘Every League in the world that has been successful has done so by building new stadiums, with an incredible and inclusive experience for the fans.

‘We have everything that is needed: the football, the people, fans. I see a brilliant future, you just need to have courage.

‘Creating new stadiums is a fundamental step if we want to be at the top of the football world again.’