Arsenal manager Mikel Arteta has praised the mood amongst his Arsenal squad labelling it the best he’s seen since he arrived in 2019.

Arteta’s side sit top of the league after three games, remaining the only side in the top division with a perfect record from their opening fixtures.

Speaking to Sky Sports ahead of their Saturday evening fixture at home to Fulham, the young boss credited his squad with garnering a positive atmosphere around the club. 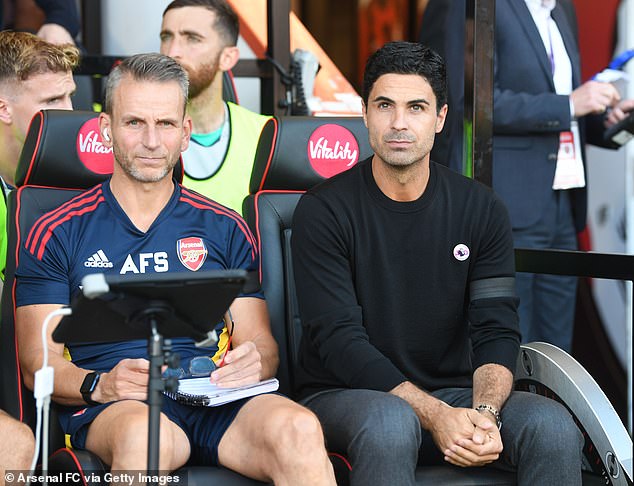 ‘[The mood right now is] great. I think the togetherness, the unity and the spirit that is among them is phenomenal.

‘We have to maintain it, improve it and keep the standards high.’

With Arsenal centre of attention in the football world currently owing to their recently released fly-on-the-wall All or Nothing documentary on Amazon Prime, Arteta was asked what the experience had been like for him.

He revealed, surprisingly perhaps, that he had only seen two episodes of the documentary. 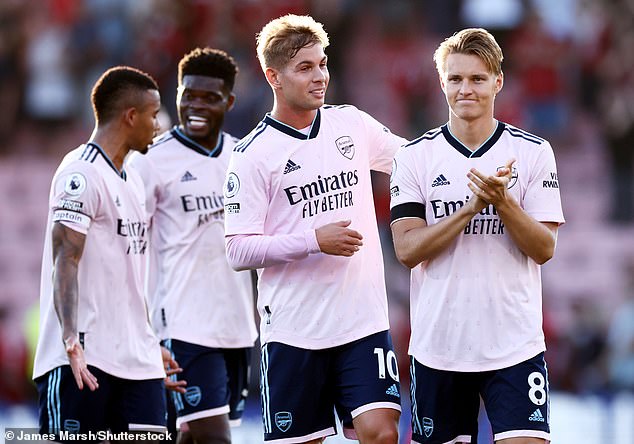 ‘I lived it for 11 months I think. I’ve only watched two episodes, to be fair when we had to go to the premiere.’

Arteta suggested he will look at it when he is more ‘in peace’, perhaps during the ‘international break’.

Meanwhile, Arteta reflected on Arsenal’s business so far in the transfer window.

‘We had some very clear targets,’ he said. ‘We managed to do some of them and then there’s obviously the balance between the ins and the outs that we’ve been trying to deal [with].

‘We have 11 players out and we got five players, considering William [Saliba] who was out on loan for us. So far, very happy. We can always get better, you can always aim to be better and that’s we’re going to try to do in the last week of the window.’ 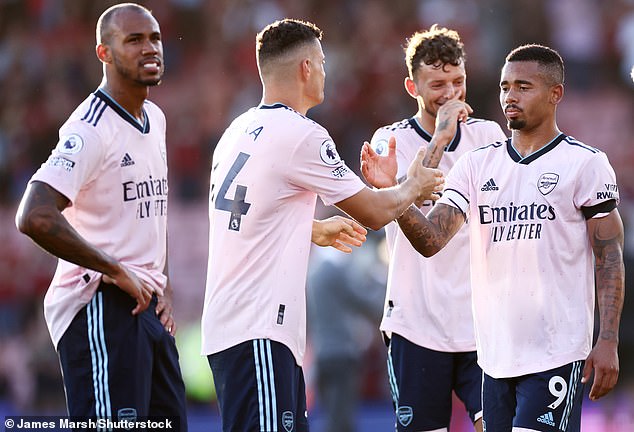 Gabriel Jesus is one of the arrivals Arteta spoke about, with the Spaniard crediting the Brazilian with instilling a new mentality and desire within the squad.

‘His mentality, his desire. And the quality [and] the reassurance that brings to the squad is something massive.