Middlesbrough 2-0 Cardiff: Chris Wilder’s side move to within two points of the play-off places after strikes from Marcus Tavernier and Riley McGree seal confident victory over the Bluebirds

Heaven knows Middlesbrough have wobbled alarmingly in recent weeks, but this potentially priceless victory reignited their play-off hopes when they needed it most.

Chris Wilder’s men had failed to win in five games before the visit of Cardiff to surrender vital ground in the race for a top-six finish.

Yet timing is all and goals from Marcus Tavernier and Riley McGree lifted Boro up to seventh – two points behind Sheffield United with two games remaining. 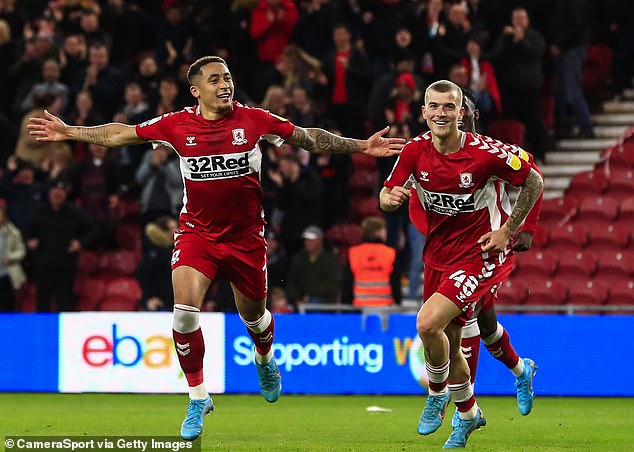 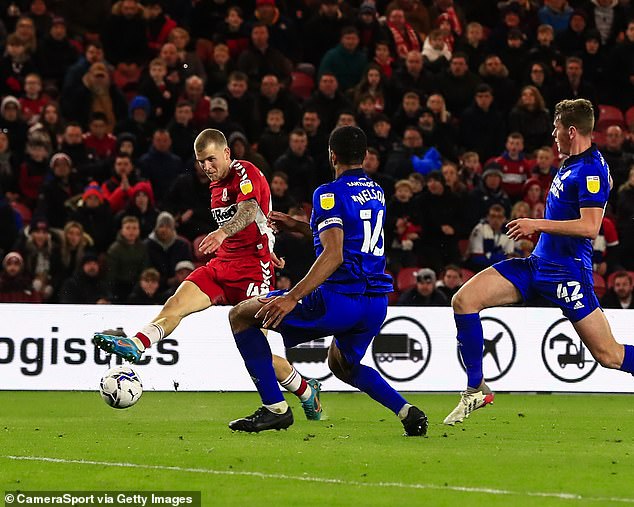 Could the Teessiders yet end a turbulent campaign in the play-offs? You would have your doubts.

Nevertheless, those home fans with half-full glasses were hailing the win as a huge step towards the end-of-season lottery. Certainly it ensures that Paul Heckingbottom’s Blades cannot rest easy.

There would be a certain romance to Wilder taking Middlesbrough into the play-offs at the expense of United, his boyhood club who he led into the Premier League three years ago.

Boro had lost their last three home games, but Tavernier made the crucial breakthrough in the 28th minute. 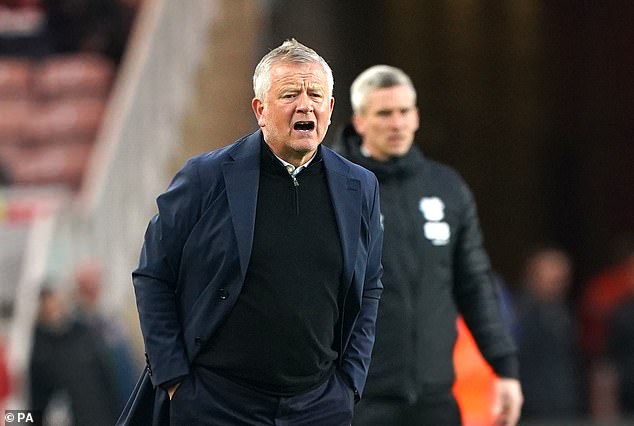 The midfielder steadied himself and hit a powerful left-foot shot which flew past Dillon Phillips.

Cardiff had two half-chances during the first half as Max Watters fired straight at Luke Daniels before Jordan Hugill blazed over the crossbar.

Boro made sure of victory in the 53rd minute when Howson intelligently slipped in McGree, whose low right-foot strike deflected off Curtis Nelson and into the Bluebirds’ net.