Michail Antonio has reportedly put pen to paper on a new three-and-a-half-year contract at West Ham.

Antonio, 31, has proved a revelation since joining the Hammers from Nottingham Forest in 2015, registering 54 goals in 178 Premier League games.

His return of 10 goals in 26 outings last season helped David Moyes’ men secure Europa League qualification, and this term he is on course to better that tally with eight goals to show for 19 appearances so far. 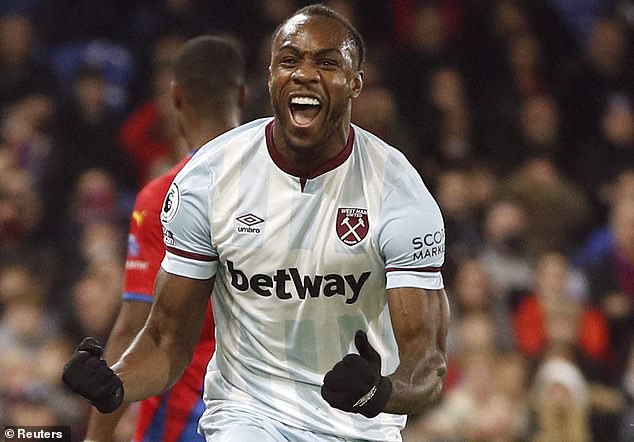 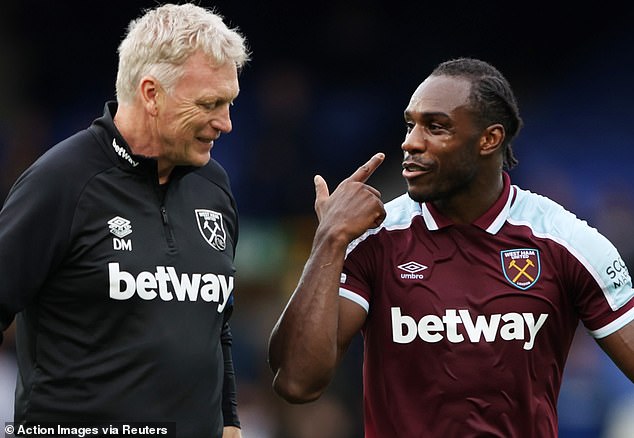 According to The Sun, the Jamaica striker has been rewarded with a bumper new deal that keeps him at the London Stadium until 2025.

It has only been 13 months since Antonio last penned an extension in east London, which tied him down until the summer of 2023.

But West Ham had the option to extend that deal and, as they eye an unlikely route into next season’s Champions League, that is exactly what they have done.

Hammers fans will be buoyed by the news of Antonio’s extension, with the Wandsworth man playing an integral role in their recent revival under Moyes. 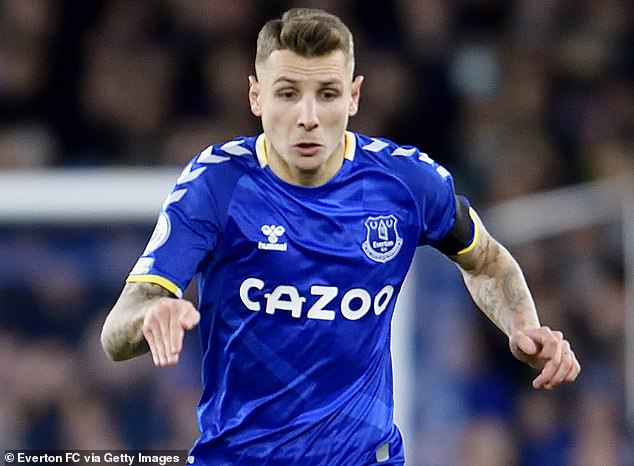 As well as tying their star striker down to fresh terms, they are also understood to be eyeing a deal for Everton outcast Lucas Digne this month.

Digne, who has been linked with moves to Chelsea and Newcastle in January, appears set to leave Goodison Park amid a fallout with manager Rafa Benitez.

West Ham are one of several clubs vying for his signature, while a new striker to provide backup for Antonio is also believed to be a priority.