Former Arsenal outcast Mesut Ozil is reportedly in talks with Istanbul Basaksehir having seen his Fenerbahce contract terminated after four months of being frozen out. The German playmaker is said to have been made a free agent after the Turkish giants ripped up his contract amid ongoing tensions.

The ex-Gunners midfielder last featured for the Turkish Super Lig side back in March 20 as a fierce feud with interim head coach Ismail Kartal over his fitness resulted in the 33-year-old being excluded from the first-team squad. Jorge Jesus was appointed as the club’s manager at the beginning of last month, however the Portuguese veteran soon made it abundantly clear Ozil wouldn’t feature in his plans.

According to NTVSpor, Ozil has not been ‘pardoned’ following the fallout last season and has now seen his contract with the club cancelled by mutual consent. The former Real Madrid creator is understood to have been snubbed for Fenerbahce’s pre-season training sessions.

Earlier in the summer, rumours were rife that Ozil was set to quit football in order to become a professional gamer, with the midfielder having unfollowed Fenerbahce on social media. The 92-time German international poured cold water over such suggestions, releasing a passionate post in which he insisted he would ‘contribute’ to the club and fight for his future. 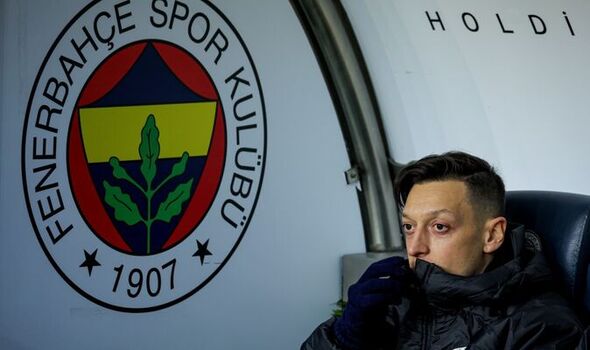 Ozil’s announcement came just weeks after new coach Jesus asserted the ex-Arsenal superstar would never play for the club again. In a press conference, Jesus stated: “He had his time, his space. He has a beautiful history in Turkey, no one can take it away from him.

“He is a well-known player around the world. But I will follow exactly what was the end of the Ozil era. The most important thing here is Fenerbahce and it is from there that I build my ideas and the players who come to work with me.”

Ozil’s agent Dr Erkut Sogut previously insisted that the player would not be leaving the club this summer having only just moved into his custom-built “dream home”. Sogut told the Daily Mail: “He’s more mature now, more relaxed in that sense. 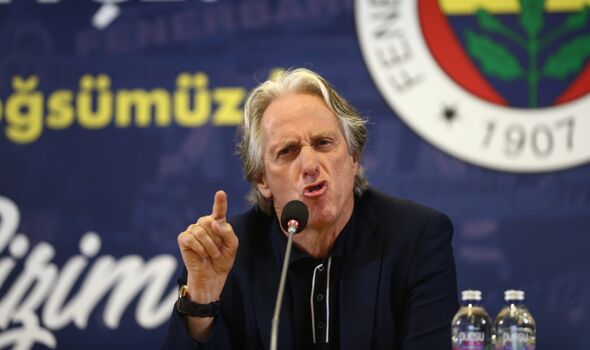 “He has two more years on his contract, he wants to stay at Fenerbahce, he doesn’t want to go anywhere. He was always on and off [the field]. Mesut wants 90 minutes, like any player.

“The coach didn’t give him that much time, they had an argument and fell out. But he’s professional, he knows what’s happening and he’s not stupid.”

Ozil netted nine goals and registered a further three assists during his 36 appearances for Fenerbahce. The attacking midfielder joined the Turkish outfit on a free transfer from Arsenal back in January 2021 having also been exiled by the Gunners ahead of the 2020-21 season.