‘I am happy with Leo’: Juventus boss Massimiliano Allegri DENIES that Leonardo Bonucci will move on from the Italian giants in January… following reports Antonio Conte was keen on a reunion with the defender at Totttenham

Juventus boss Massimiliano Allegri has denied that club captain Leonardo Bonucci will move on in the January transfer window.

The Italian defender, 35, has made just seven starts in all competitions so far this season and has fallen out of favour under Allegri.

Reports broke earlier this week that the veteran was keen to leave the club due to his poor relationship with the Juventus boss.

Eyebrows had been raised when Bonucci was benched during Serie A games against Torino and Monza. 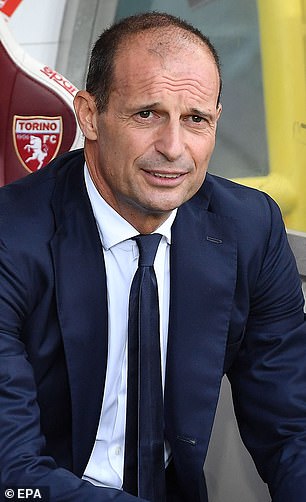 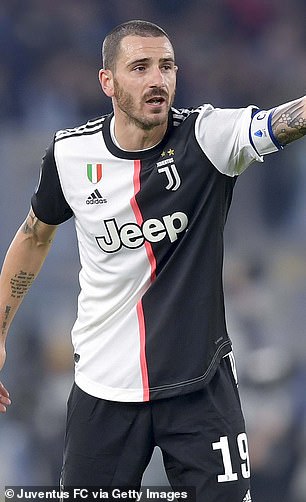 He was involved in the second half against Torino, but only after replacing Gleison Bremer who limped off injured.

Italian outlet Il Giorno had claimed that Fabio Paratici and Antonio Conte at Tottenham were prepared to make a move for Bonucci in January.

However, Allegri denied these rumours and said that his relationship with the defender was fine.

‘Leonardo is the team’s captain, a player with personality who I must manage like everyone else,’ he told reporters. 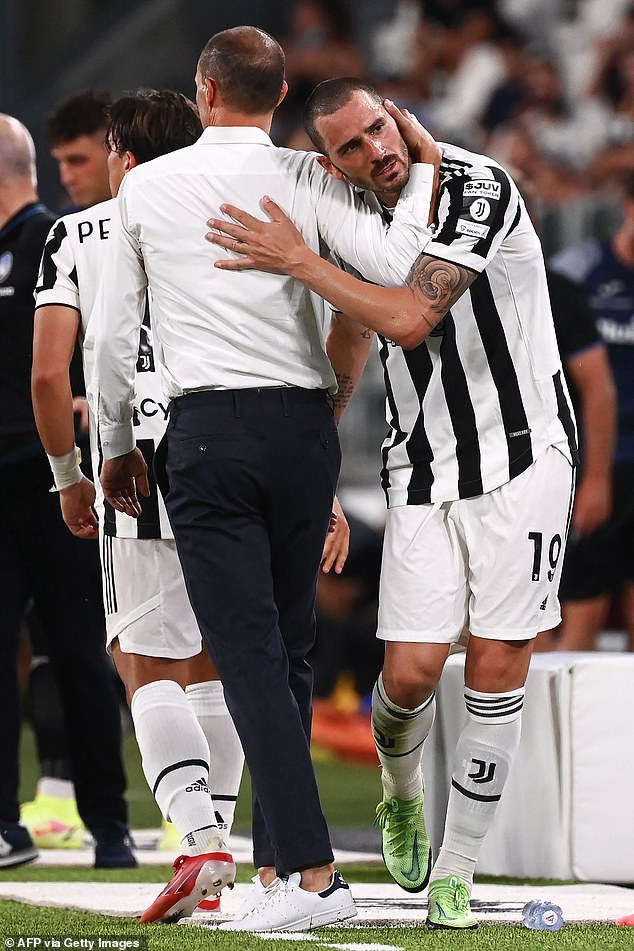 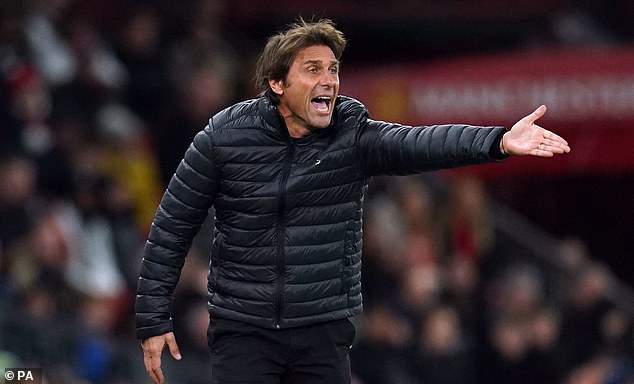 ‘He is a crucial player, whether he plays or not. It’s a general path that involves everyone, at 35, you don’t have the energy as when you were 20.

‘That’s true of every player reaching a certain age. I am lucky enough to have six defenders and I can rotate them.

‘I am happy with Leo, he is a responsible man and an added value, whether he plays or not.’

Juventus are back in action when they host Empoli on Friday evening with the Italian giants currently languishing in eighth place in Serie A.