‘I believe we’ll improve as a team and individuals’: Mason Holgate praises ‘nice guy’ Frank Lampard and his staff as he backs the Everton boss to steer the Toffees in the right direction after tough start to season

Mason Holgate has praised manager Frank Lampard ahead of the club’s trip to Brentford this weekend.

Everton have endured a tough start to the season losing twice and drawing once having secured their survival during the last week of the season last term.

The former Derby and Chelsea boss took Everton to safety last season after the club was dragged into a relegation fight. 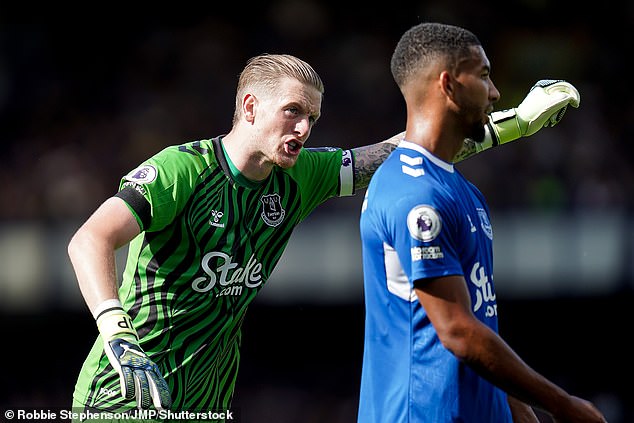 Speaking to the club’s website, Holgate said: ‘He’s [Lampard] brought a lot to the club. The manager and the staff have so much experience.

‘They’ve been there and done it over the years. They know what they’re talking about and they’re also really nice people and they are approachable.

‘As time goes on, we’re taking on more of the manager’s ideas and I believe we’ll improve as a team and individuals.’ 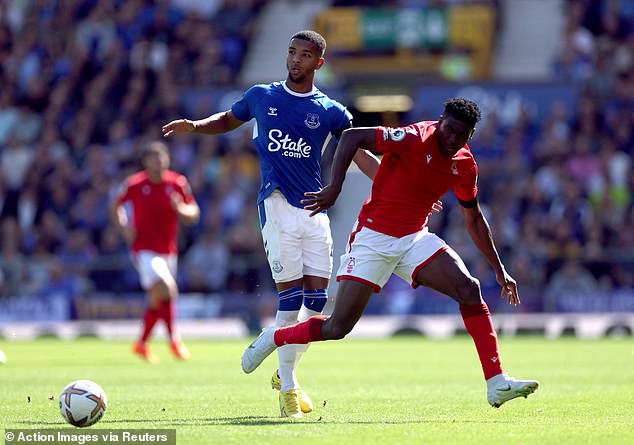 Last term, Everton endured one of their most difficult seasons in recent memory as they flirted with the drop until the final week of the campaign.

The club, under Lampard, navigated a way out of trouble through crucial wins at home against Manchester United, Chelsea and Crystal Palace with Burnley eventually being relegated to the Championship.

Holgate said that last season will only make the side ‘stronger’ in the face of adversity and suggested the players not wanting to face a similar situation again will drive them away from trouble this time around. 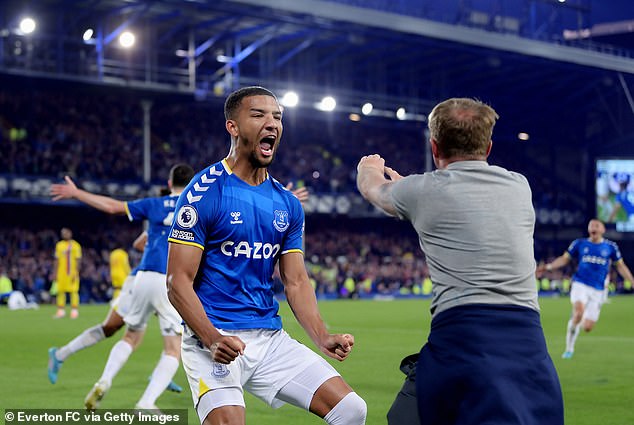 ‘Coming out the other end last season can only make us stronger,’ the defender said. ‘We know what means it be in the Premier League. We know we have to go and put the points in the table.

‘We don’t want to be in that position again and, I’m sure, with the additions we’ve made and the way we’re moving forward and learning the manager’s plans, we’ll be fine.’

Everton travel to Brentford this weekend as they go in search of their first win of the campaign.

The club’s season opened with defeat at home to Chelsea before they lost away to Steven Gerrard’s Aston Villa.

Everton’s first points of the season came last weekend when they were held 1-1 at home to Nottingham Forest. 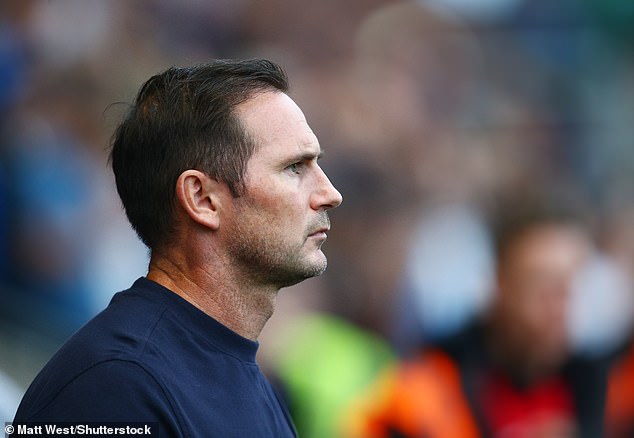