Marcus Rashford climbed off the bench and the naughty step to fire Manchester United to victory at Wolves.

The striker, dropped by boss Erik ten Hag for disciplinary reasons, grabbed his 11th goal of the season to send United into the Premier League’s top four with a 1-0 win.

Alejandro Garnacho had earlier wasted a golden chance, while David De Gea kept out Ruben Neves’ stunning free-kick at the other end.

United have now lost just one of their last 15 games since a 6-3 derby humbling to Manchester City in October, with Ten Hag making his mark on and off the pitch at Old Trafford.

Prior to kick-off, Ten Hag revealed Rashford had been dropped for “internal disciplinary” reasons. He would not give any further details when pressed on the decision during his pre-match interview with BT Sport, adding only it was “our rules”.

Another big selection call ultimately paid off with the manager making his point without it harming United’s form.

They met a motivated Wolves side who were looking to escape the relegation zone for the first time in two months but end 2023 in the bottom three.

Reasons for optimism remain, with the hosts showing the stomach for the fight, but January remains crucial to Julen Lopetegui’s hopes of beating the drop.

Yet, despite what was a solid start, the hosts needed Jose Sa to bail them out when he saved from Garnacho following Nelson Semedo’s wretched backpass.

It was a warning and United worked the ball with more intent, although Wolves were dangerous on the counter-attack and De Gea collected Diego Costa’s tame effort after Nunes’s break.

The confidence in the visitors was clear but they found a Wolves team rediscovering theirs following their last-gasp – and vital – Boxing Day win at Everton.

A superb tackle from Nathan Collins as Anthony Martial looked to pounce underlined the host’s determination not to lose any growing momentum and United did not have it easy.

But if Wolves are to survive this season they simply need to score more goals, having netted just 10 times.

Matheus Cunha’s loan arrival from Atletico Madrid will undoubtedly help but, for all their first-half graft, they rarely looked like beating De Gea.

United still created the best openings, though, and continued to do so with Anthony heading straight at Sa eight minutes before the break.

Ten Hag clearly felt they had been wasteful and called Rashford from his brief exile for Garnacho for the restart as Adama Traore replaced Costa for the hosts.

Traore, as usual, injected some urgency but it was Neves who came the closest for Wolves after 57 minutes when his excellent free-kick was turned away by De Gea.

However, it was fitting Rashford was the one to have the crucial say with 14 minutes left.

He collected the ball on the left before cutting inside and swapping passes with Bruno Fernandes. There was still plenty to do but the striker bulldozed his way past Jonny and Collins to sweep past Sa.

Rashford thought he had a second soon after, only for the effort to be ruled out as a result of the striker handling the ball.

The hosts pressed for an equaliser in added time and De Gea needed to be alert to keep out Raul Jimenez’s header. 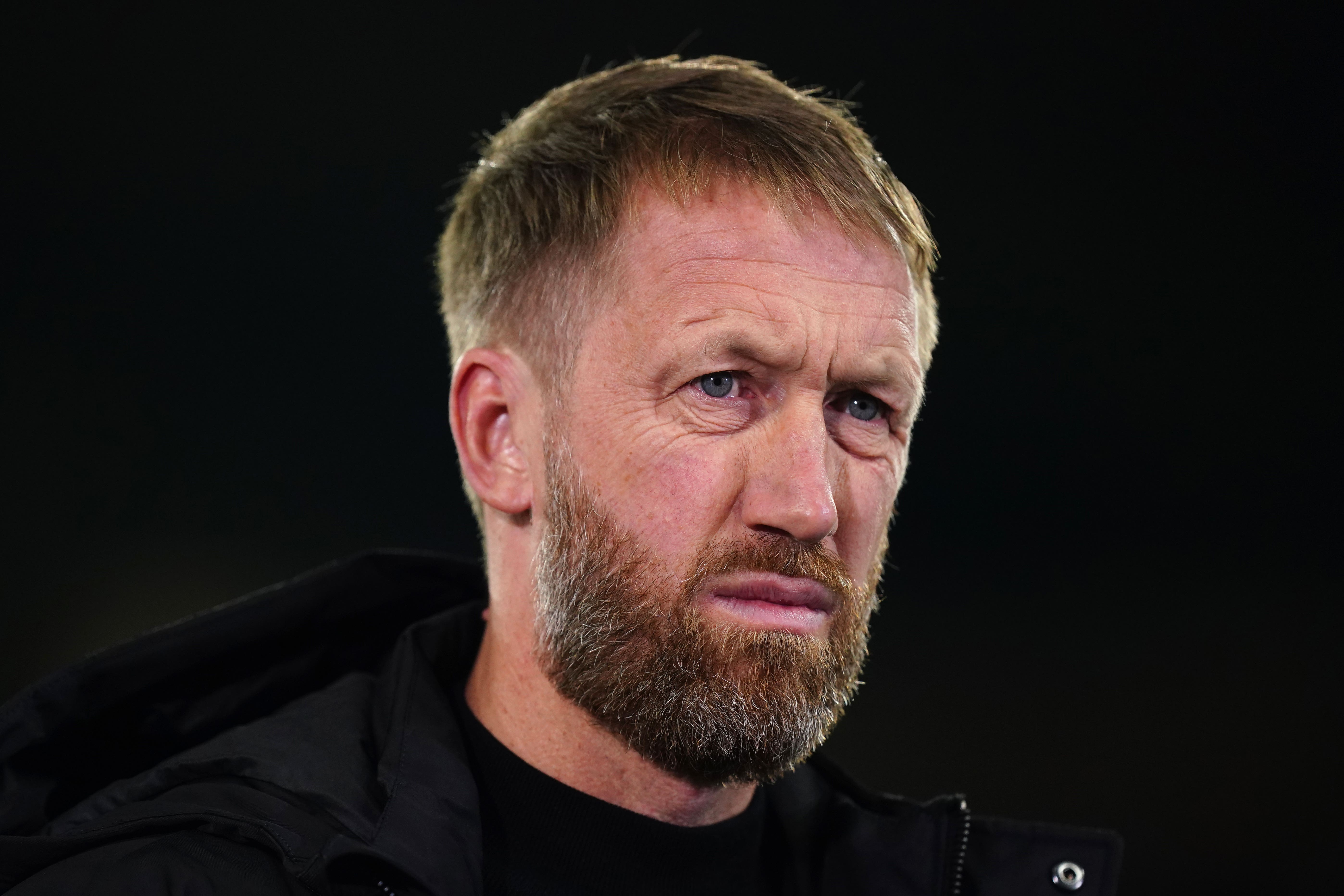 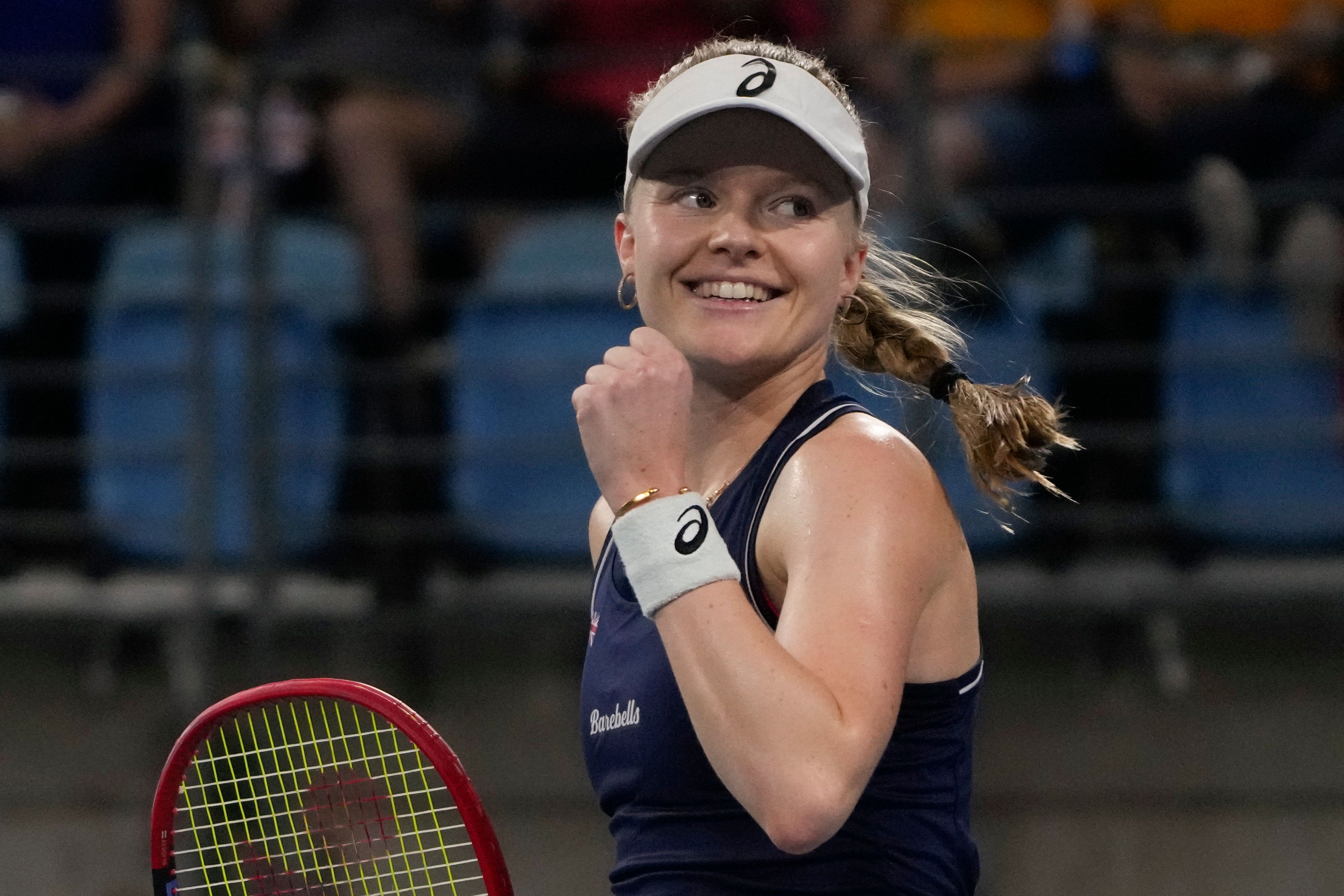 He said: “I think at a top club like this (there has to be discipline). People can’t do whatever they want. Maybe that’s been part of the problem in the past, people getting away with silly little things.

“The manager takes all of that into consideration and we’ve seen if you’re not keeping standards high you won’t play.”