Manchester United want to keep Harry Maguire and Scott McTominay this month to maintain strength in depth for their squad.

Captain Maguire has started just three games this season in the Premier League and he made an injury-time cameo in Saturday’s win over Wolves.

Despite being an integral part of England’s international side, Maguire has been continuously overlooked by Erik ten Hag, who wants to keep him for defensive cover. 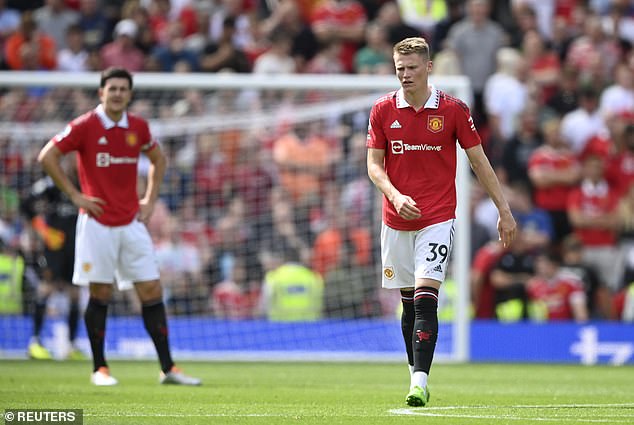 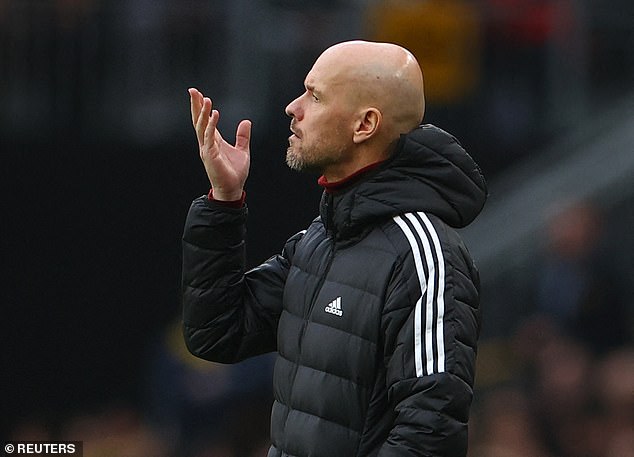 Manager Erik ten Hag is keen to keep both players though, as he wants defensive cover

His playing time is set to be more limited ahead of the return of Lisandro Martinez, who could feature on Tuesday after returning late to training late due to Argentina’s World Cup triumph.

Meanwhile, McTominay has struggled for playing time since the £70million arrival of Casemiro last summer.

His last start for the club came in the 6-3 loss to Manchester City in October and has has since been used a late substitute on several occasions. 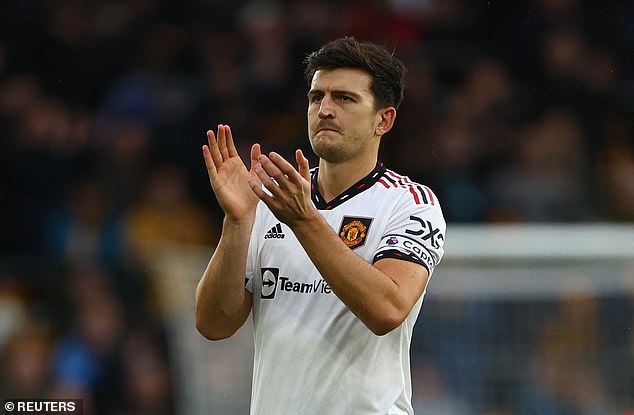 The Scotland international has missed United’s last two games with an illness but he looks set to return for the clash with Bournemouth.

Speaking ahead of the game, Erik ten Hag said: ‘Both (McTominay and Martinez) were training yesterday and today, so I am quite optimistic about (them) returning to the squad, both of them.’

A win against the Cherries could see United move up to third in the league table if Arsenal beat Newcastle.