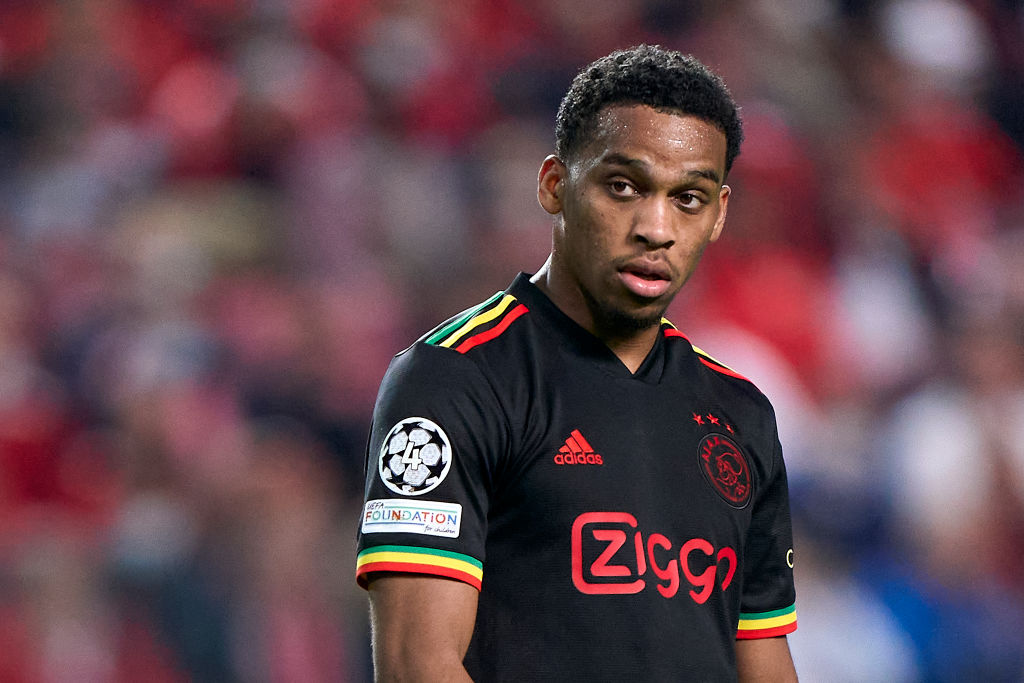 Manchester United’s hopes of signing Jurrien Timber have been dealt another blow after the defender agreed personal terms on a contract extension at Ajax.

The 20-year-old had been Erik ten Hag’s first choice ahead of Lisandro Martinez at the start of the summer and Timber had initially been keen on a move to Old Trafford.

Ajax were open to letting Timber leave but Netherlands boss Louis van Gaal talked the defender out of a move to the Theatre of Dreams when he warned the Dutchman that any player not playing regularly for their club side will be left out of his World Cup squad.

That was enough for the young defender to decide to stay in Amsterdam as he feared a move to United at this stage of his career could be too much of a risk.

Ten Hag understood Timber’s decision but felt that the club would be first in line to sign him after the World Cup, with a move in January even an option.

But Fabrizio Romano says Timber is now minded to stay at Ajax in the long-term and the club are close to agreeing a contract extension with the defender.

Ajax technical manager Gerry Hamstra confirmed yesterday that the club are in negotiations with Timber over remaining in the Dutch capital.

‘Yes, we are talking to Jurriën Timber and would like to keep him longer.

‘Other than that, it’s hard to say anything about it.’

Ten Hag switched his focus to Martinez once Timber rejected a move to the Theatre of Dreams.

United have agreed a £47m deal to sign the Argentine, which could rise to £57m if the defender succeeds at Old Trafford.

He will become United’s third signing of the summer after Tyrell Malacia and Christian Eriksen.