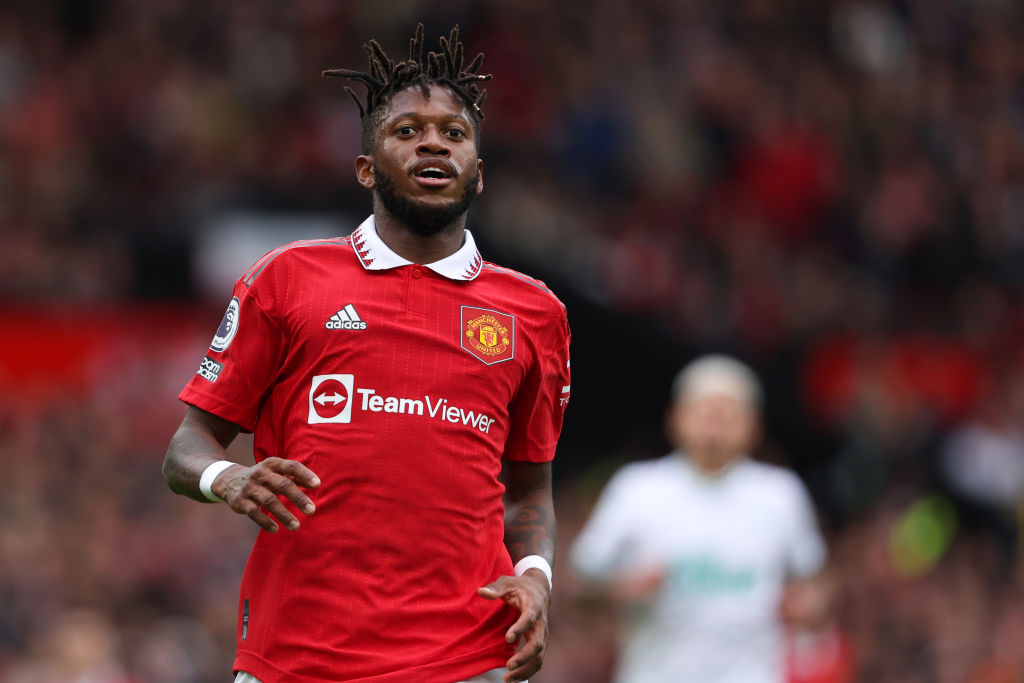 Manchester United won’t listen to offers of less than £30million for Fred, amid interest from Paris Saint-Germain.

The Brazilian had been set to leave Old Trafford at the end of the season before the club activated a 12-month extension clause in his contract earlier this week.

Fred’s been limited to just four Premier League starts this season following the arrivals of Casemiro and Christian Eriksen.

Midfield remains a priority for Erik ten Hag, who would ideally love to sign Jude Bellingham from Dortmund this summer.

The Dutchman would need to create room in midfield, nevermind space in his budget to lure the England star to Old Trafford.

Though Ten Hag admires Fred’s tenacity and fitness levels, he wants midfielders that are better at dominating their opponents so that his side can play on the front foot.

Paris Saint-Germain are already blessed with the likes of Marco Verratti and they want more dynamism in their midfield to counter-balance a front three of Lionel Messi, Kylian Mbappe and Lionel Messi.

But, while United are willing to let Fred go, the Sun say they’re seeking £30m for the Brazilian.

United spent £52m on Fred in 2018 and the Brazil international has made 174 appearances for the club in four-and-a-half-years.