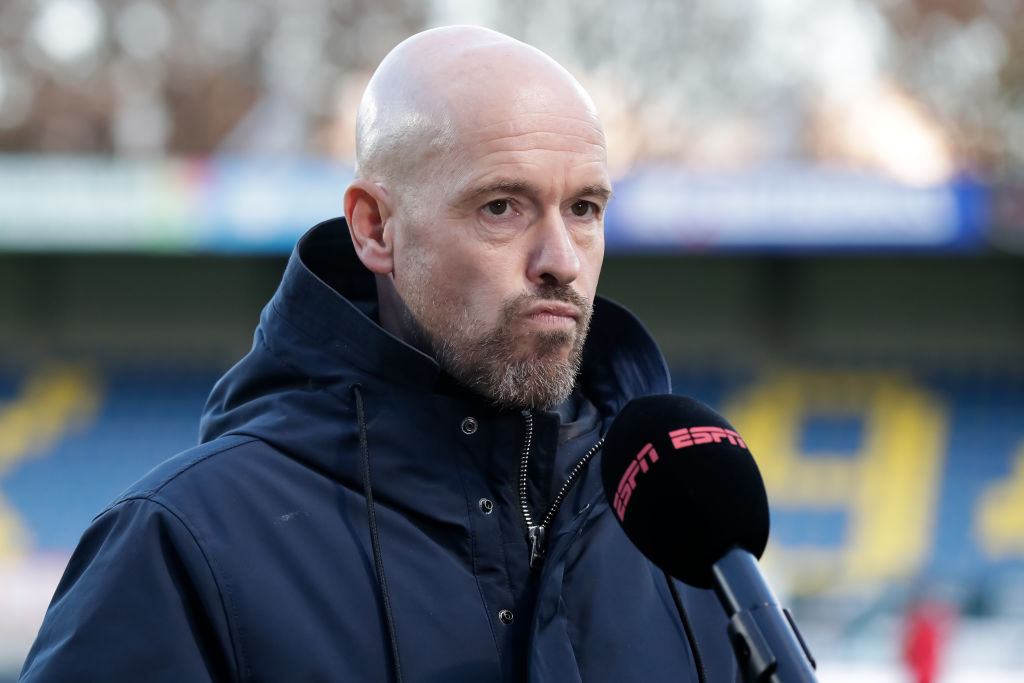 The Red Devils sacked Ole Gunnar Solskjaer on Sunday and the club announced their intention to appoint an interim manager for the remainder of the season.

However, that hasn’t stopped the club drawing up a shortlist of candidates to take charge in the long-term and Pochettino was reported to be United’s first choice, with the Argentine thought to be keen on moving to Old Trafford.

But a move for Pochettino is difficult as he has 18 months to run on his deal in Paris and the Ligue 1 giants are unwilling to release him from his contract.

While the same could be said for Ten Hag, Ajax are more understanding of his desire to progress his career.

And the Independent claims the Dutchman is now United’s first choice to succeed Solskjaer as the board are not as ‘convinced’ on Pochettino as is being claimed.

Though Pochettino is widely regarded as one of the finest coaches in the world, he’s yet to win silverware in management and his time at Paris Saint-Germain has been fraught with difficulty.

The Argentine has struggled to implement his style of play at the club, whilst struggling to deal with big name personalities such as Kylian Mbappe and Neymar.

United’s short-term intention remains to hire an interim boss. Rudi Garcia, Ernesto Valverde and Lucien Favre have all been interviewed.