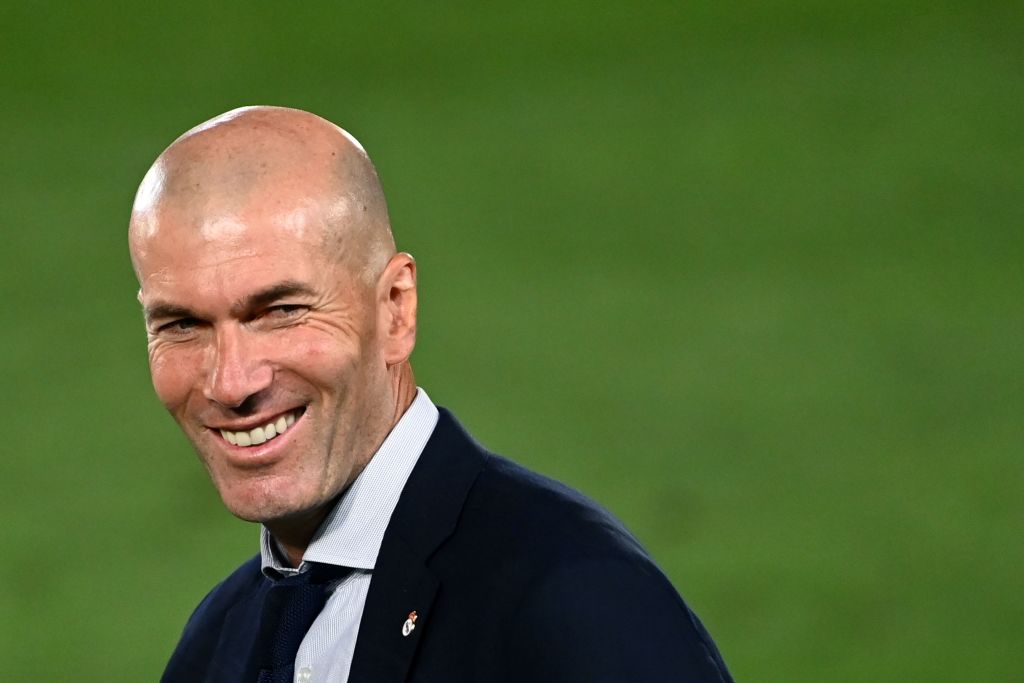 Manchester United have identified Zinedine Zidane as their preferred choice to succeed Ole Gunnar Solskjaer after the board decided to sack the Norwegian during an emergency meeting on Saturday night.

A humiliating 4-1 defeat to Watford will see Solskjaer lose his job at Old Trafford, with United languishing in seventh place after 11 matches in the Premier League this term.

The loss means United have won just one of their last seven league matches and Solskjaer has lost the faith of the dressing room after such a poor start to the league campaign.

Zidane is the best available option, with the Frenchman out of work since leaving Real Madrid for the second time last summer. The 49-year-old had wanted to take at least a year out of the game and his family have concerns about him returning to management so soon.

However, the Times claim that United’s board will now speed up conversations with Zidane as they look for a quick replacement for Solskjaer. It’s claimed United will now offer the Frenchman a more significant financial package in a bid to persuade him to move to Manchester.

Zidane won three Champions League titles and a La Liga with Real Madrid across his two stints at the Bernabeu.

He resigned in 2019 after clashing with the club’s board over their transfer strategy but he returned 10 months later, only to resign again last summer.

Darren Fletcher and Michael Carrick look set to take temporary charge of the side for their Champions League clash against Villarreal.