Manchester City responded to Liverpool briefly regaining top spot in the Premier League by hammering Leeds 4-0 to restore their one-point advantage on a day when Norwich’s relegation was finally confirmed.

Jurgen Klopp’s side beat Newcastle 1-0 courtesy of Naby Keita’s goal in the lunchtime kick-off to put the pressure on their title rivals, but the answer was emphatic.

Rodri put the defending champions ahead in the first half and goals after the break from Nathan Ake, Gabriel Jesus and Fernandinho secured a comfortable victory.

Defeat for Leeds left them anxiously looking over their shoulder with 18th-placed Everton five points behind with two matches in hand. 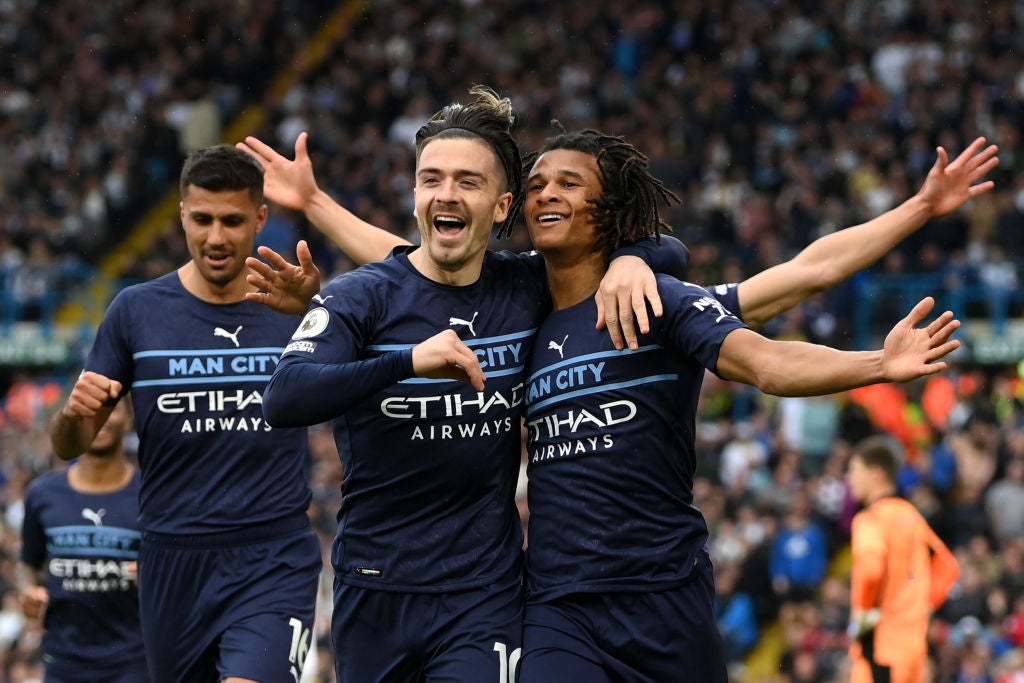 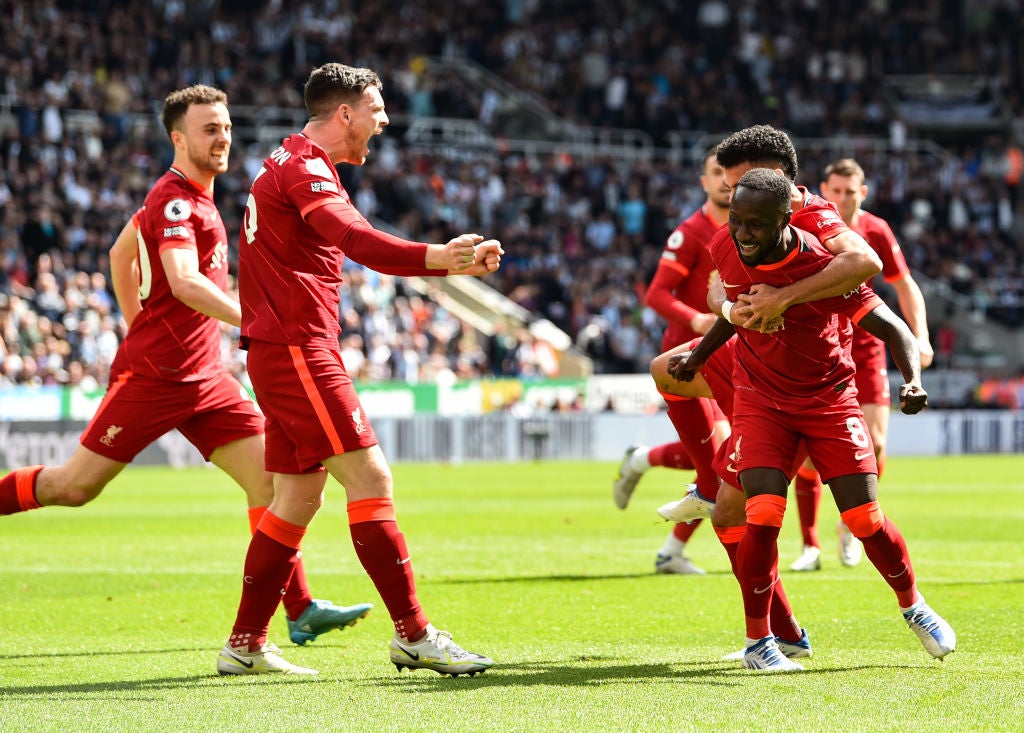 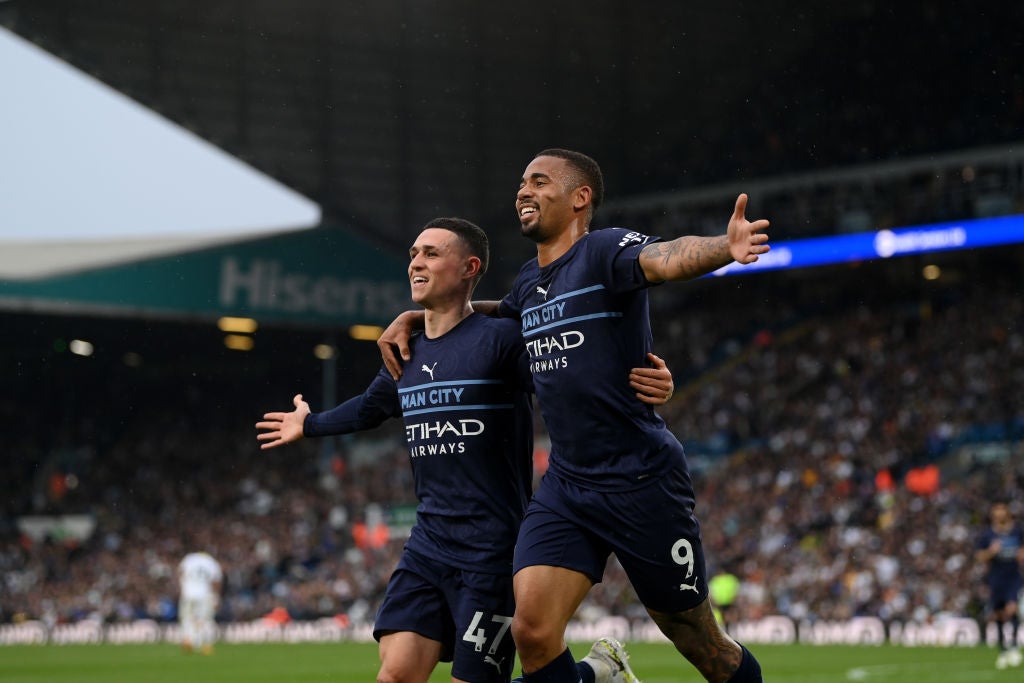 Norwich’s return to the Championship was rubber-stamped following defeat at Aston Villa after Burnley came from behind to beat fellow strugglers Watford.

The Canaries needed to pick up at least a point to cling on to their Premier League status for another week, and hope Burnley’s revival did not continue when they travelled to Vicarage Road.

Dean Smith’s return to Villa Park for the first time since his dismissal in November did not get off to a solid start as Leon Bailey saw a shot pushed onto the crossbar by Norwich goalkeeper Tim Krul.

Villa took the lead through Ollie Watkins five minutes before the break, with substitute Danny Ings also on the scoresheet during added time to inflict a first relegation on their former boss, who had taken over at Carrow Road from Daniel Farke.

Burnley climbed to 16th – five points clear of Everton who have two games in hand – after they battled back to win 2-1 at Watford.

The Hornets took an early lead through an own goal from Burnley captain James Tarkowski after the ball bounced off the crossbar and onto his back in the eighth minute.

Burnley were given a penalty for a foul on Dwight McNeil by Moussa Sissoko, but the decision was overturned by VAR, with a free-kick awarded on the edge of the area instead.

Ashley Barnes’ header struck the crossbar before the Clarets were level when Jack Cork nodded in with eight minutes left.

There was, though, still time for Josh Brownhill to strike a late winner from 20 yards, which confirmed Norwich’s relegation and also left Watford on the brink.

Oriol Romeu headed the Saints in front from a James Ward-Prowse corner after nine minutes.

Eberechi Eze hauled Palace level on the hour, volleying in a cross from Nathaniel Clyne, and Zaha struck in added time to complete the turnaround.

Brighton missed a first-half penalty, but still ran out 3-0 winners at Wolves. 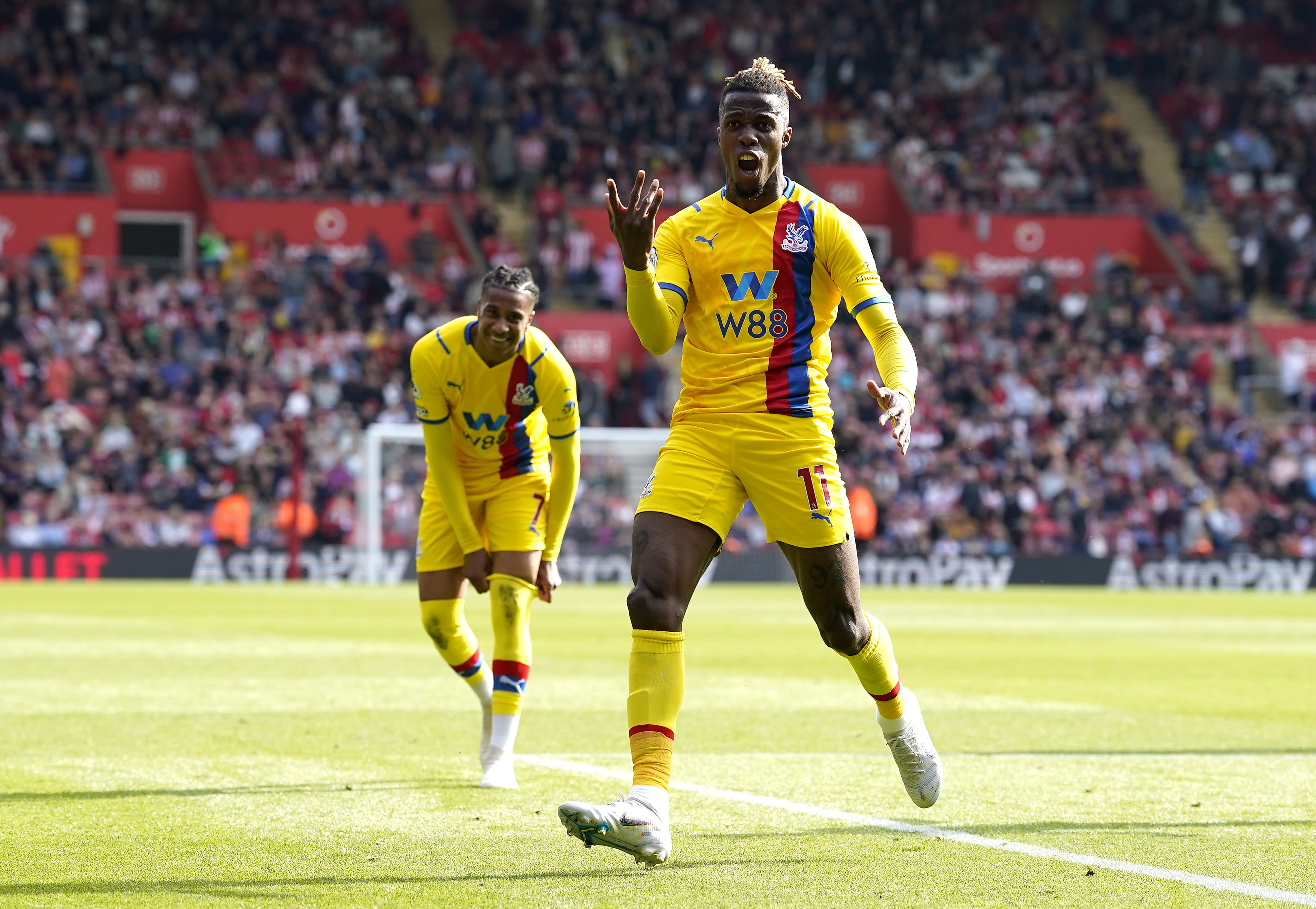 The visitors had the chance to take the lead from the spot after VAR had ruled for a handball against Romain Saiss – but Alexis Mac Allister saw his effort hit the post. 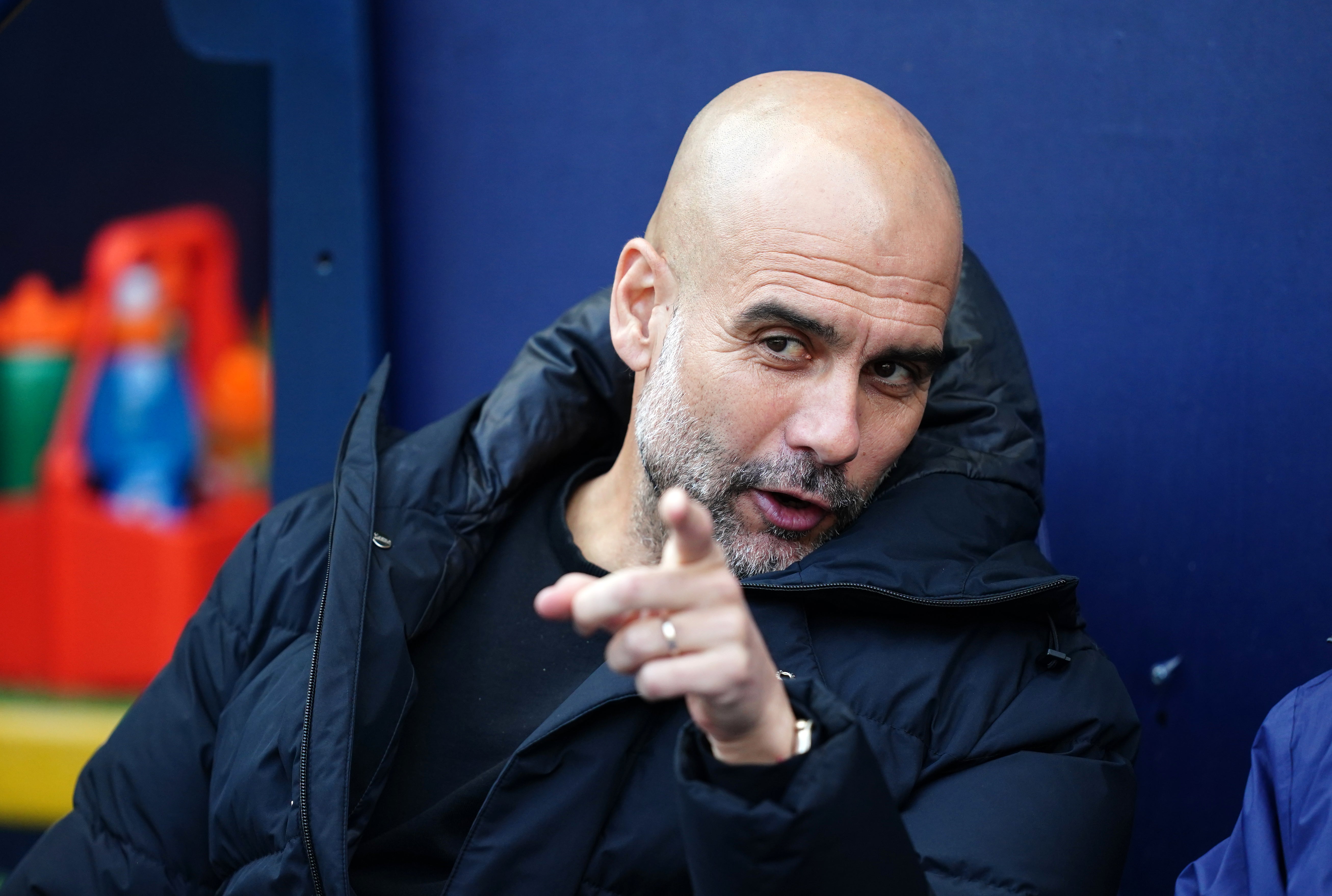 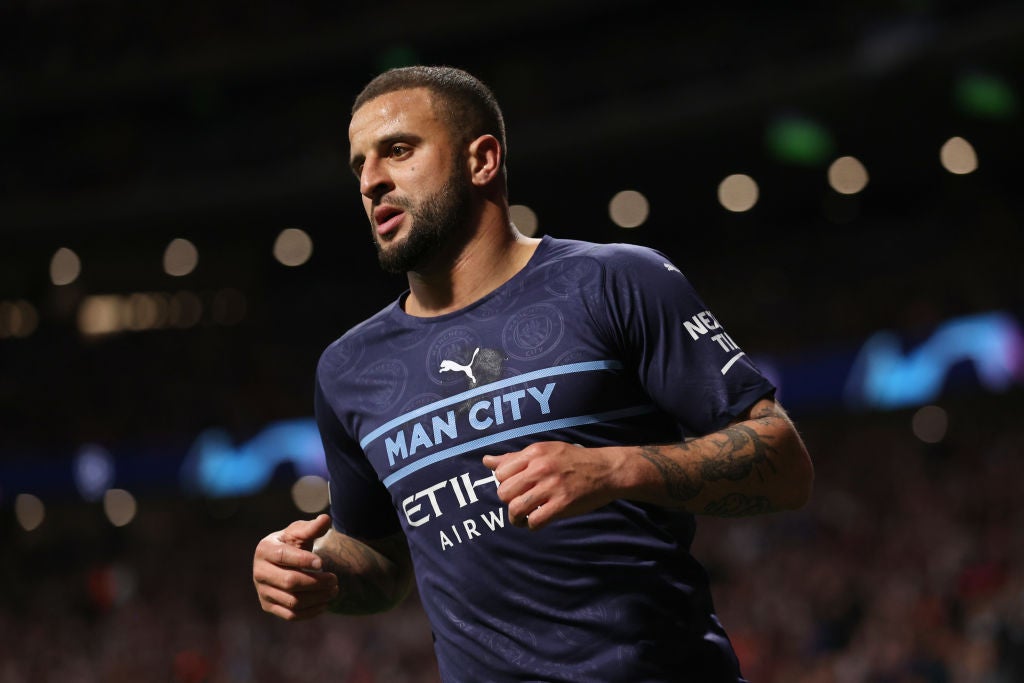 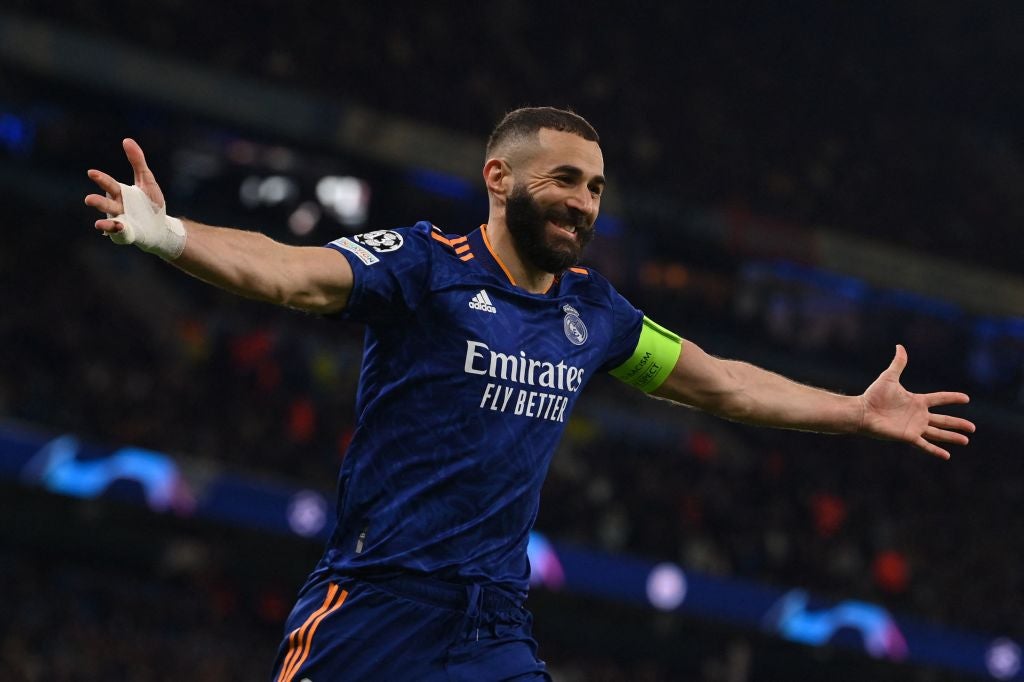 The Seagulls were then given another spot-kick five minutes before the break for a foul on Danny Welbeck and this time Mac Allister did hit the back of the net.

Leandro Trossard added a second for Brighton with 20 minutes left before Yves Bissouma wrapped things up late on with a 25-yard strike.