Clashes between old rivals Manchester United and Liverpool are always inevitably passionate affairs, but this evening’s Premier League game at Old Trafford could be a particularly tasty one. Huge protests against United’s owners the Glazers are expected before, during and after the encounter, with supporters fed up with how the Americans have been running their beloved club.

It is hoped that there is no repeat of the scenes last season, where fans broke into the ground before the same fixture was set to be played and the match was ultimately postponed. Because on the pitch, both sides certainly have it all to play for.

United have suffered a dreadful start to the campaign, with successive defeats to Brighton and Brentford seeing the pressure already begin to mount on new manager Erik ten Hag. But last year’s runners-up Liverpool have not done much better, only managing to draw with Fulham and Crystal Palace.

Both teams will be absolutely desperate to pick up their first wins of the season, and although Liverpool will be strong favourites, we all know that anything can happen when these two bitter foes meet. 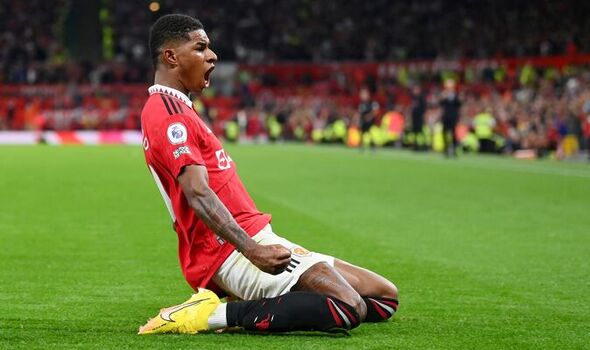 United boss Erik ten Hag is reportedly set to drop Cristiano Ronaldo to the bench this evening, with Anthony Martial set to lead the line for the Red Devils against Liverpool.

Raphael Varane is also expected to start in defence for United in place of Harry Maguire, who is likely to be named as a substitute alongside Ronaldo.

Meanwhile, Liverpool will benefit from the return of Roberto Firmino after the Brazilian forward’s successful recovery from a small problem that saw him miss out against Crystal Palace.

The Reds will be without a number of their key players due to other injuries, though, while Darwin Nunez is also unavailable following his red card at Anfield last weekend.

Both sides remain winless in the Premier League this season, with United having lost both of their opening matches and Liverpool sitting on just two points after drawing with Fulham and Crystal Palace.

However, the two bitter rivals will be determined to end their respective tough patches by securing the bragging rights with victory in tonight’s huge encounter under the lights at Old Trafford.

It remains to be seen whether the occasion will be disrupted by protests from the stands, though, with some United fans expected to stage demonstrations against the club’s Glazer-led ownership amid rumours of a potential takeover in the not-too-distant future.

We’ll be on hand to keep you up to date with all the latest action as it happens, with tonight’s match set to kick off at 8pm. 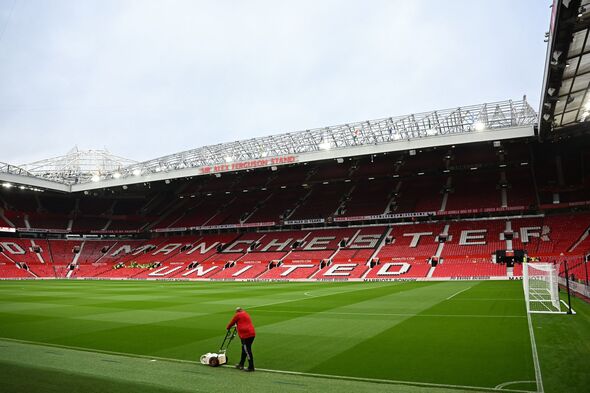