Manchester United still have hope of signing Barcelona ace Frenkie de Jong after a meeting was reportedly set up between the Catalan giants and the player’s agents in an attempt to force a move. De Jong played 85 minutes as his side thrashed Real Sociedad 4-1 on Sunday night but could still be heading for the Nou Camp exit before the summer transfer window closes at the start of next month.

United have been pursuing De Jong since the start of the summer, with the midfielder being tipped to link up with his former Ajax mentor Erik ten Hag at Old Trafford. But a move is yet to materialise as the player apparently wants to stay in Spain.

Chelsea are also said to be interested in landing the Netherlands international. But, according to The Mirror, Barca chiefs will attempt to force the player to accept a transfer offer from the Red Devils in a meeting.

De Jong was the subject of a fresh offer from United last week as the 13-time Premier League champions look to overcome their diabolical start to the new season. And they will now wait to see whether they can get a deal for the 25-year-old over the line. 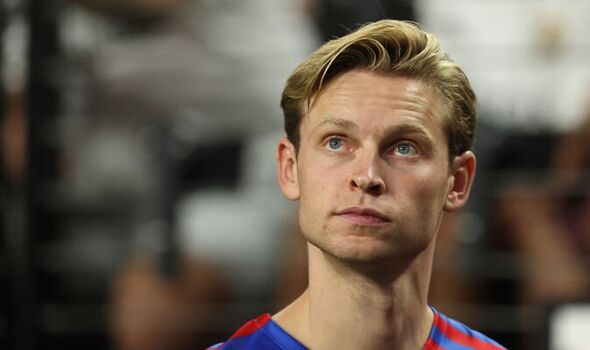 United’s chase of De Jong is not as urgent as it was as the north west giants managed to land Casemiro from Real Madrid last week. The Brazil international joined the Red Devils for £70million and became Erik ten Hag’s fourth signing after Christian Eriksen, Tyrell Malacia and Lisandro Martinez.

Barcelona desperately need to ship out players to ensure they don’t fall foul of financial fair play rules. The club have not yet been able to register new signing Jules Kounde, who has missed his team’s opening two La Liga matches of the season following his transfer from Sevilla. And Barca’s move for Chelsea ace Marcos Alonso has still not been completed. 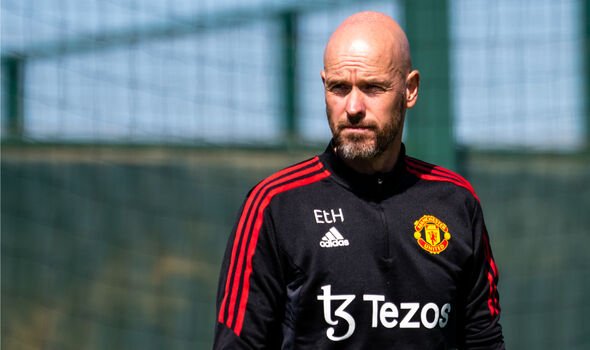 De Jong is one of the highest earners at the Nou Camp and has been told to leave or cut his salary in half. The Catalan giants still owe him a reported £14.5m in bonus payments and lost salary after he deferred some of his wages during the COVID-19 pandemic. And that could also be delaying a move.

Ten Hag has told United bosses to remain patient over the deal after he held talks with De Jong. But if the Red Devils don’t complete the deal soon, they could end up missing out on him as Chelsea are becoming increasingly confident of launching a late move to secure his signature.